In the course of the 20th century it became increasingly frowned upon to describe music with unrelated images or very expressive adjectives, which was in keeping with the more objective and intellectual perspective prescient at the time, also extending itself across the music scene. Traditional music guides, which used precisely this expressive way of conveying music to listeners began to become obsolete. The musicians of the Linos Piano Trio have however unabashedly used terms such as “The Terror” or “Madness” to entitle some of Carl Philipp Emanuel Bach’s trios, as well as, in a Hitchcockian style, anachronistically setting the mood of any one of these works. In their CD booklet they share a little of their unconventional approach.

Listening to the music, one can only agree with the trio: the style of composition is full of emotion, twists and turns, sudden changes of character, at times shocking or hair-raising. This music is transitional, ducking and diving between the search for new forms of expression and a well-behaved classical style. It appears that the fate of being the son of the most iconic of baroque composers, is what prompted Carl Philipp Emanuel to be a highly successful pioneer in his own radically authentic musical identity, in lieu of perhaps always coming second to his father.

It is an equally postmodernist approach, as with their strong characterisation of the music, that the Linos Piano Trio opted to make the first-ever complete recording of these works on modern instruments, rather than historical ones, despite the latter also having been a possibility.

And it is astounding how successfully and authentically they incorporate the practices of the time (found in Carl Philipp’s treatise “Versuch über die wahre Art…” e.g.) on modern instruments. This is particularly true for the pianist of the trio, Prach Boondiskulchok, at whose hands the concert grand piano appears as if transformed. It is after all the piano that is the central voice of these trios, as they were originally written as Accompanied Piano Sonatas, a precursor to future classical sonatas or trios, in which the piano “headlined” in the title.

This music leaves a strong impression, as does the interpretation on this CD, by highly creative artists, whose contribution to the progressive arts world can only be described as extremely exciting.

Translated from the original German text 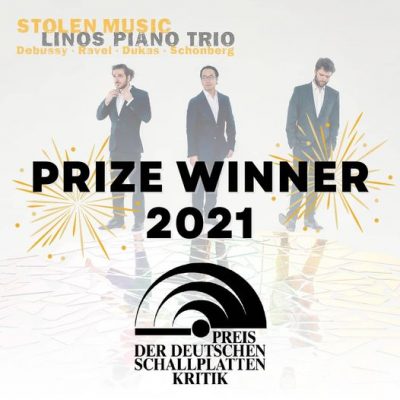 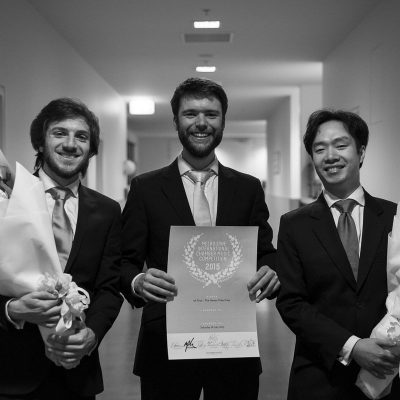 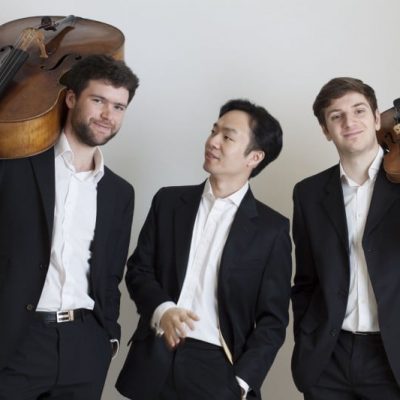