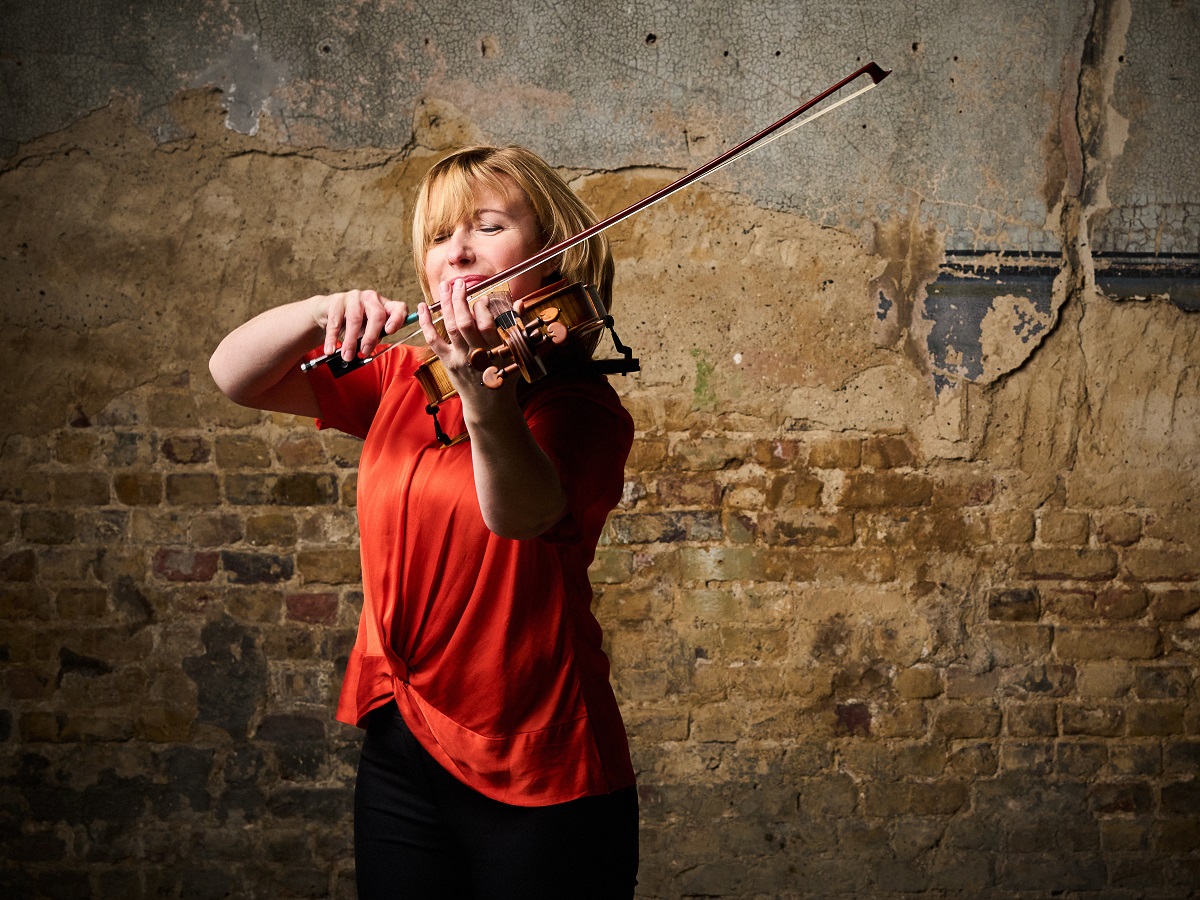 Rachel Roberts is one of Europe’s leading violists and performs internationally as a soloist and chamber musician.

As a soloist she has collaborated with conductors Christoph von Dohnanyi, Andras Schiff and Richard Hickox, performing concertos with the Philharmonia Orchestra, Koln Kammerorchester, Kammerphilharmonie Graubunden in Switzerland and the Manchester Camerata Chamber Orchestra amongst others. She was the featured viola soloist in the BBC TV documentary ‘The Passions of Vaughan Williams’ with Richard Hickox and the Philharmonia Orchestra, and has performed Mozart’s Sinfonia Concertante alongside violinists Christian Tetzlaff, Antje Weithaas and Benjamin Schmid in Germany, Switzerland and London.

Rachel is the violist with the award-winning chamber music group Ensemble 360, and as such appears regularly at Wigmore Hall and at the Crucible, Sheffield. She has also appeared as violist with celebrated ensembles such as the Tetzlaff String Quartet and the Nash Ensemble, with whom she looks forward to working on further performances and recordings at the end of 2022. Prizes for her chamber music recordings include twice being awarded the coveted Diapason d’Or, BBC Chamber Choice in BBC Music Magazine and CD of the month in Fonoforum magazine, Germany. She has recorded chamber music for Hyperion, Champs Hill Records, Signum Classics, cAVI and Deutsche Rundfunk.

Following the success of her second solo CD (Schubert, Britten and Shostakovich) with pianist Lars Vogt on the cAVI label, Rachel Roberts has frequently joined Lars Vogt, Christian Tetzlaff, Antje Weithaas and Isabelle Faust for further chamber music collaborations, both in Germany and the U.K

Rachel Roberts is Professor of Viola at Guildhall School of Music and Drama and is a fellow of the Higher Education Academy. She has given masterclasses in the UK, Europe and Scandinavia. She holds the Institute of Education qualification: Professional Certificate in Teaching and Learning in Higher and Professional Education and many of her students are now enjoying professional careers in the UK and abroad.

You are welcome to use the above video in your concert or any other publicity.