A thrusting performance of great clarity 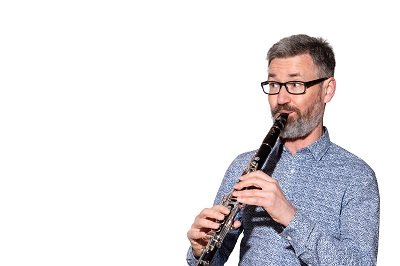 “Bold and bracing performances”: The calibre and mutual understanding of musicians from far and wide produces intimate and welcoming music for friends.

Bold programming by co-directors cellist Alice Neary and violinist David Adams makes their four-day summer festival a most attractive event and it’s clearly also a factor in their attracting fellow musicians from far and wide to join them. Chamber music is always considered to be the music of friends, and the Penarth audience is made to feel included.

Winning new friends for less familiar works is also part of the strategy and, in this context, there was persuasive advocacy of Schönberg’s Chamber Symphony No 1 Op 9. A landmark piece in 1906, originally scored for 15 instruments, Schönberg’s concern that its particular character should be better understood prompted various arrangements. He encouraged his pupil Anton Webern to adopt the same line-up as his Pierrot Lunaire so that the two could be played in Barcelona in 1925. Schönberg conducted it then, a precedent often followed, but it was testimony to the calibre and mutual understanding of these players – Adams and Neary with pianist Simon Crawford-Phillips, flautist Matthew Featherstone and clarinettist Robert Plane – that they needed none.

In a thrusting performance of great clarity, only the central adagio section offered moments of expressive languor before the fierce overall momentum was reinforced.

In the relative intimacy of Penarth Pier Pavilion, it was a bracing experience. 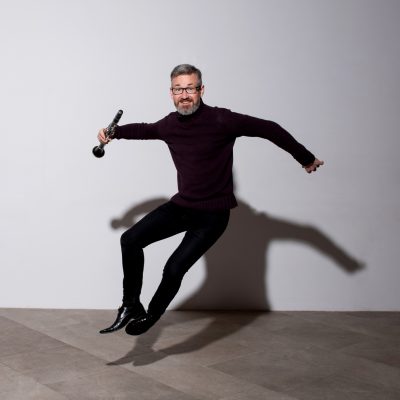