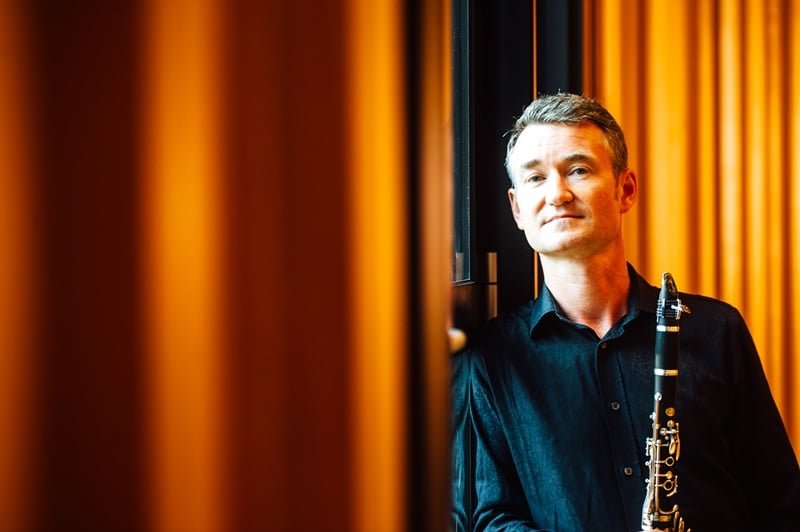 
“It was a pleasure to welcome the Sacconi Quartet and Robert Plane (clarinet) back to the Ilkley Concert Club for Wednesday’s concert. The programme began with a performance of Haydn’s D minor string quartet from op 76 which demonstrated clearly why this relatively young ensemble is so highly rated. …..”

“Robert Plane joined the quartet first for the Phantasy Quintet for bass clarinet by York Bowen, a highly chromatic piece in a late romantic style. An audience which earlier in the season had heard Verklärte nacht might even have noted some similarities with early Schoenberg!”

“The rich chocolate tones of the bass clarinet contrasted with but never dominated the texture, showing what an excellent ensemble player Robert Plane is.”

“Even in the much more concerto-like Clarinet Quintet of Mozart which followed the interval, Plane remained a member of a chamber ensemble rather than a soloist. Playing a basset clarinet, for which the work was probably written, his virtuosity was never in doubt. He spun a wonderful limpid solo line through the slow movement but was content to become part of the accompaniment when that was called for. The Sacconi Quartet were excellent partners here as before, shining particularly in the first trio of the third movement.”

The enthusiastic applause was followed by a performance of Glazunov’s Oriental Reverie, a dream-like piece evoking all the exoticism which Russians from west of the Urals found in the souks of Samarkand!