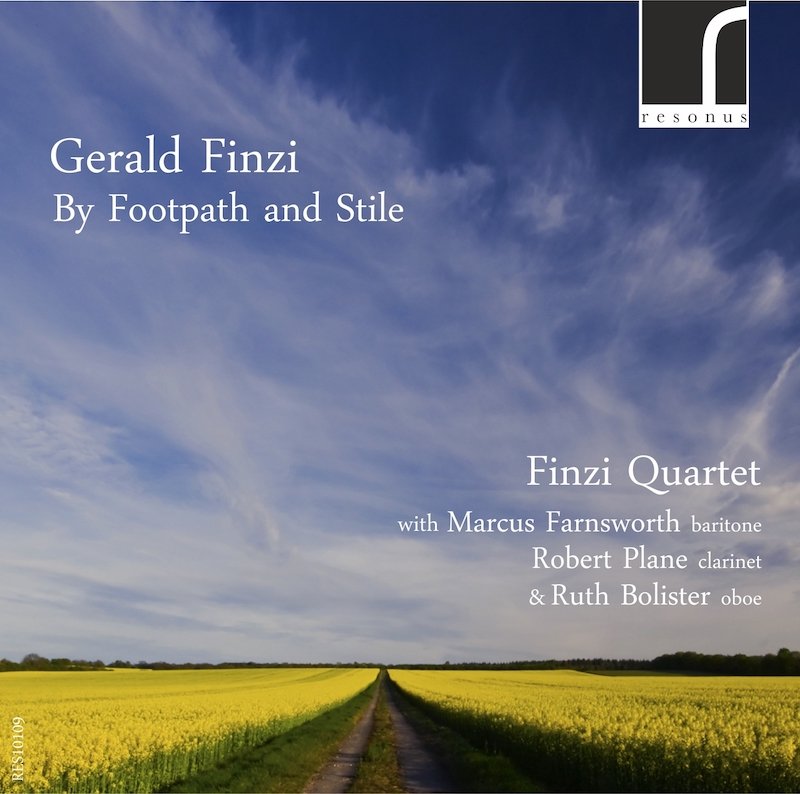 
Every week, Classic FM presenter and music expert David Mellor reviews the best new releases and re-issues from the world of classical music.

This Resonus album originally appeared in 2012, and is now reissued.

For me, the tragically short lived Gerald Finzi (he died of leukaemia aged only 55 in 1956) is one of the most engaging English pastoralist composers, with a distinct style that makes his music immediately recognisable.

This album, especially arranged for the Finzi Quartet, involves string quartet versions of some of Finzi’s most notable pieces, like the Five Bagatelles for clarinet (clarinettist Robert Plane), and the early Romance for strings.

Of particular interest to me, having just revisited Hardy’s birthplace in Dorset, is the song cycle ‘By Footpath and Stile’, for baritone, where six of Hardy’s poems are charmingly set by Finzi.

Finzi had a really sophisticated literary sense, not given to a composer like Elgar, who, much as I love him, set verse entirely unworthy of his genius.

At 73 minutes, this well recorded Resonus CD is worth acquiring.