Threw himself into his athletic lines with glee and abandon 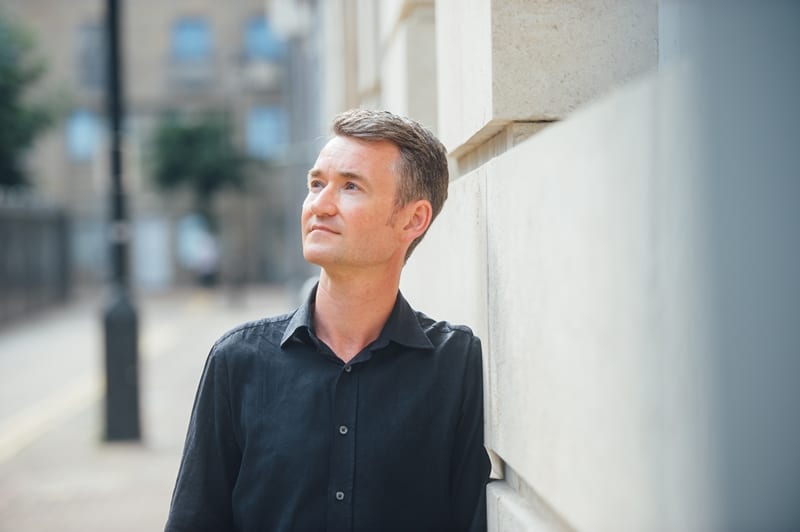 “The biggest cheers were undoubtedly heard for the world première of the Clarinet Concerto by Mark David Boden (born in 1986, and not to be confused with his near-homonym Mark Bowden born in 1979, who was at one time composer-in-residence for this same orchestra). Over the years I have expressed enjoyment and appreciation of Boden’s work, but this concerto surpassed anything that I might have expected. From the outset, it has a bubbling vitality and engagement that raised the spirits of the audience; and it went on doing this during four movements in a fast-fast-slow-fast pattern. Each of these movements had titles – Adrenaline, Isontonic, Threshold and Hypertension – and these might have conveyed to us an association with marathon running, even if the composer had not confirmed this is a pre-performance discussion with Steph Power.

Robert Plane, like the composer an enthusiastic marathon runner, threw himself into his athletic lines with glee and abandon, making light of the many high-flying passages which would have reduced many players to a squawking frenzy.

If he sometimes found himself subsumed into the melée of orchestral woodwind skirling about him, this was all part of the fun; and the relatively brief slow movement, where the lambent clarinet lines stretched themselves over a series of chorale-like passages from the strings, made an effective contrast. We certainly need to hear this concerto again, and often. I am sure that the general music public – at least those who appreciate the music of Prokofiev or even Malcolm Arnold – would take it to their hearts, given the opportunity.”

The whole concert was recorded for future broadcast on Radio 3’s Hear and Now programme at some unspecified future date. Those who were unable to get to the hall, and the many others listeners who enjoy new discoveries, should look out for the relay with eager anticipation. …