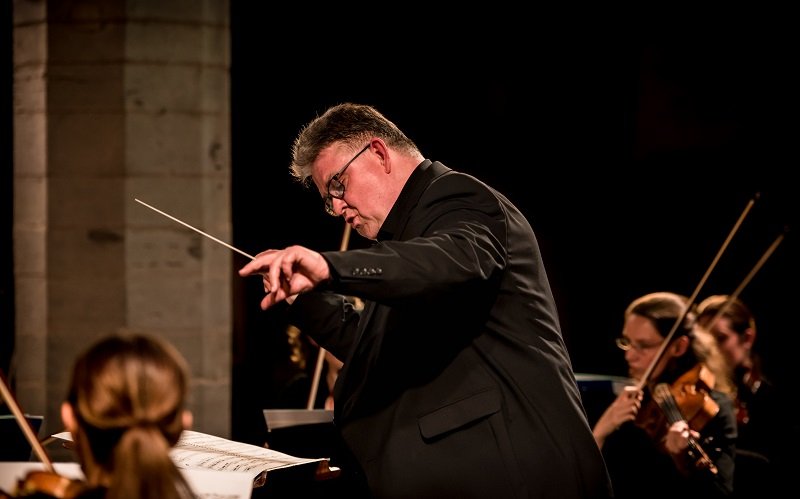 There was a Baltic flavour to the thirty-sixth Presteigne Festival, which explored a range of music from Estonia, Latvia and Lithuania. Other key programming strands included significant birthday celebrations for Michael Berkeley and David Matthews and a major retrospective of the output of composer-in-residence Martin Butler.

Festival commissions were spread throughout the six days (23-28 August) of a yearly celebration of the arts that, through the guidance, vision and energy of artistic director George Vass, has become a highlight of the British cultural calendar.

… George Vass kept the performance on a tight rein that allowed for moments of both spontaneity and contemplation.

Britten’s Sinfonietta … received a scrupulous and exuberant performance … At the centre of the evening’s music-making was the world premiere of Martin Butler’s exhilarating Concertante Dances for piano and chamber orchestra. This sparkling, fleet-footed Presteigne commission included nods to all the other works by the composer featured in the festival and made an enchanting impression. Butler the composer kept Butler the pianist on his mettle and the textures were wonderfully uncluttered and bright … Kristīne Balanas was the soloist in Haydn’s Violin Concerto in C, Hob Vlla: 1. Her sovereign playing allied to an acute sensitivity to the character of the music … in the Haydn concerto her formidable musicianship was entirely at the service of the score. Just when we thought the concert had peaked early, the Festival Orchestra delivered a blisteringly fine account of David Matthews’ Fourth Symphony …

In sum, the 2018 Presteigne Festival was a vintage example of an annual musical event that never fails to impress and excite.

With new works in prospect from Cheryl Frances-Hoad, James Francis Brown, Freya Waley-Cohen and Adrian Williams, next year’s festival is already shaping up to be another unmissable occasion. 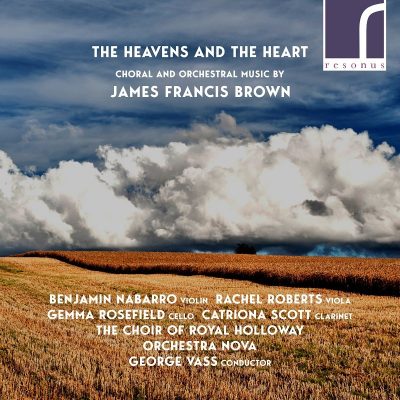