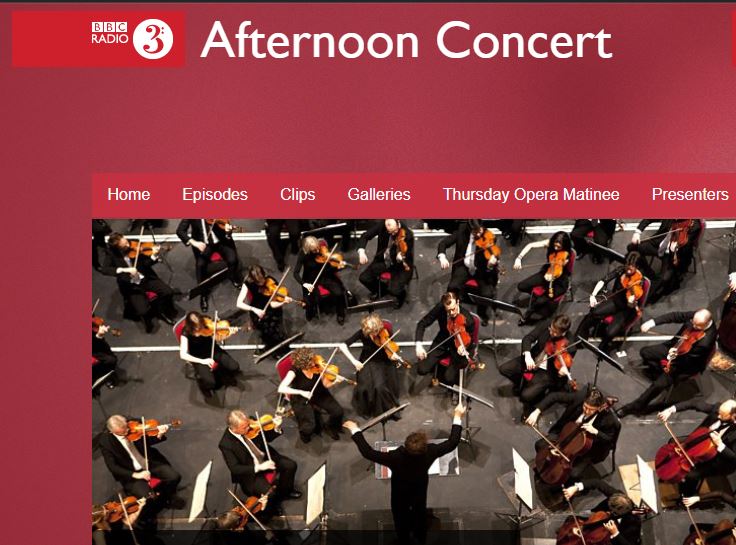 In September 2017, Robert Plane, Ittai Shapira and BBC National Orchestra of Wales made the premiere recording of ‘Midnight’s Children’, a double concerto for violin and clarinet by violinist/composer Ittai Shapira.

The recording will be broadcast by BBC Radio 3 on Tuesday 29th May at 4.05pm

The composition is inspired by Salman Rushdie’s novel, Midnight’s Children, which examines questions of loss and political violence.  While providing insights into Indian history and the Partition, its insights into the struggles at the heart of exile and displacement connect closely with the current refugee crisis.

The overall project, of which this recording is a central element, is being developed in collaboration with Sir Salman Rushdie and Alexander Klingspor.

“Midnight’s Children” for Violin and Clarinet with BBC National Orchestra of Wales under Rumon Gamba, narrated and guided by Salman Rushdie, will be broadcast on Tuesday 29th May at 4.05pm. It is a BBC Production, produced by Alexander Van Ingen, in collaboration with Sound Potential.