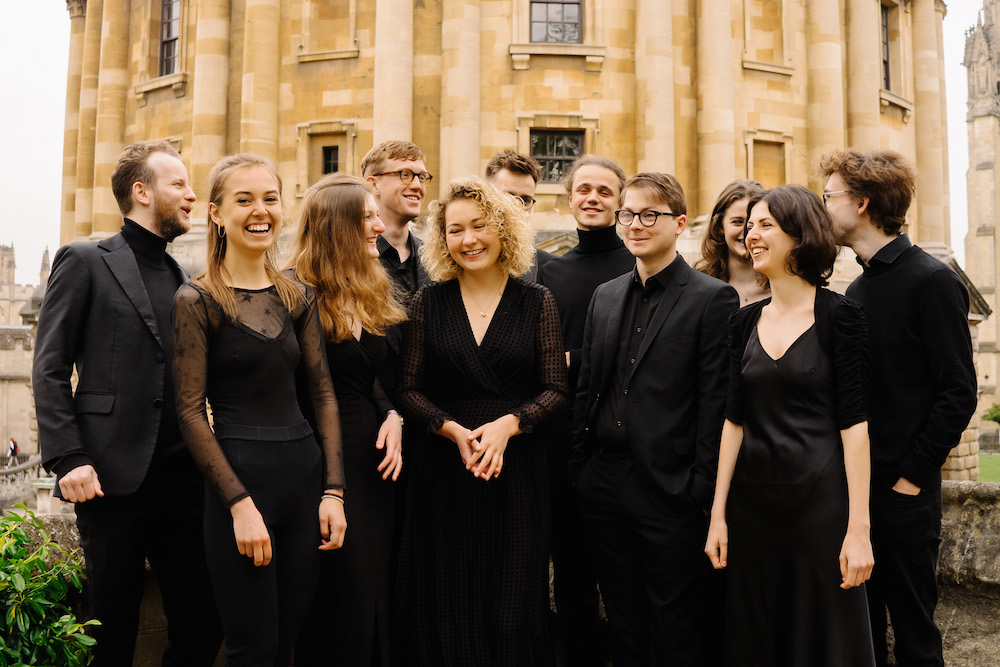 Access to the arts matters. It levels the playing field so that all of us can enjoy enrichment experiences, regardless of our different backgrounds. Last month’s inaugural Whiddon Autumn Festival offered free tickets to both the under 25s and those on Universal Credit. This commitment to inclusivity is just one of many admirable features of the new addition to Devon’s cultural calendar.

Along with a group of friends, I attended a concert of unaccompanied choral music in Chagford Church on September 11th.

“How on earth are you going to review this performance?” asked one of my companions afterwards, “It was flawless.”

And indeed it was! I’m not prone to gushing, but truly, it’s hats off to festival director Freddie Crowley and his captivating Corvus Consort.

This was life-enhancing stuff. The bright young things charmed us all with their unaccompanied natural voices, voluptuous sound, and committed performances.

The heady selection of music took the audience on a journey through sixteenth-century Spain, behind the walls of an Italian convent, deep into the tranquillity of the British countryside, and far up into the starry heavens.

Freddie Crowley’s introductions to the pieces combined unaffected ease with erudition. Still only in his mid-twenties, he is already developing a distinctive style, particularly in the way he holds silences, creating exquisite tension and release.

The concert also featured the world première of Harry Baker’s Stone Universe, a setting of a poem by prolific Dartmoor poet John Powls. This was gorgeously atmospheric music in which the ancient granite rocks strewn across Dartmoor were compared to constellations in a stone universe. Listening to this musical evocation of Dartmoor granite whilst actually sitting within a mediaeval Dartmoor granite church added enormously to its impact – an accomplished work for such a young composer.

The entire evening was relaxed, unhurried, and welcoming. The fresh young voices of the Corvus Consort reverberated around the Church of St Michael the Archangel bathing us in the rich sound-worlds of five centuries of European music.

It felt as if we were part of something new and different arising from within this beautiful corner of rural Devon. 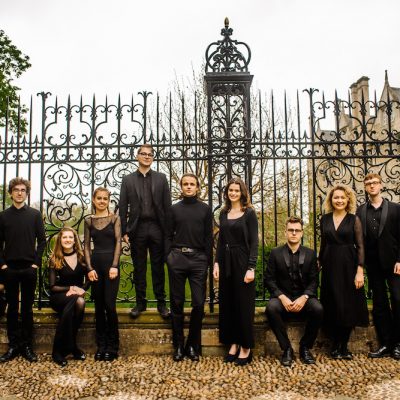 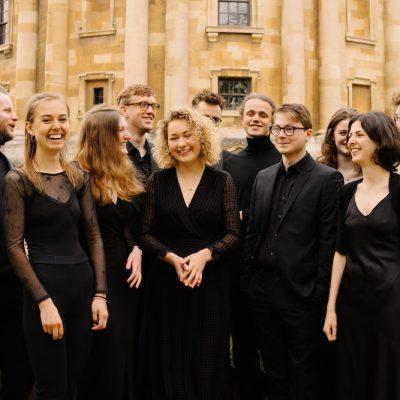