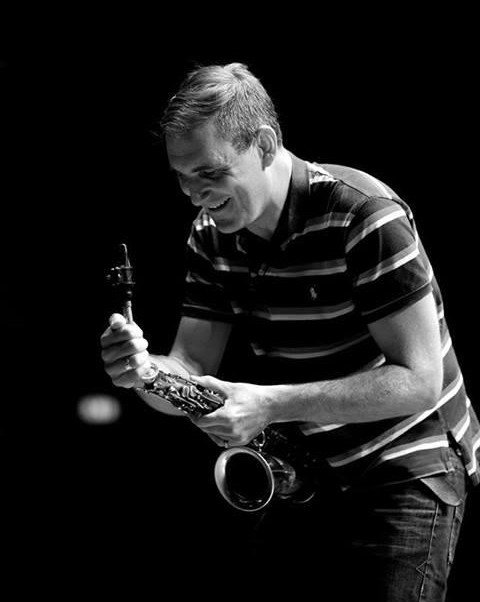 Thus the Kendal enthusiasts had before them two supreme performers who treated them to a dazzling display of musicianship, artistry and technical wizardry, the like of which they can only occasionally have encountered. They know Huw Wiggin well – three years ago he warmed the cockles of their hearts with an awe-inspiring display of saxophonology. His programme now, as then, largely revolved around arrangements of other composers’ works and how attractive and successful those arrangements are, and how demanding for both players, too!

Huw, be he on Alto or Soprano saxophone, has absolute control over tone quality, wide dynamic ranges, breathing, sensitivity of phrasing, rhythmic security and stylistic authenticity. Iturralde, Piazzolla, Bach, Grieg, Yoshimatsu, Bernstein – their works were all blessed with authoritative, exciting and illuminating performances.

Somi, virtuoso page-turner, the perfect partner and technically stunning was always breathing and phrasing with him and exhibiting an enormous range of colour and tone. Never did she wrongly dominate, her instinct for correct balance being impregnable. Her realisations of two Brahms Intermezzi were just divine.

Rarely does the Club’s audience raise a final rousing cheer – they did on this occasion, and justly so. 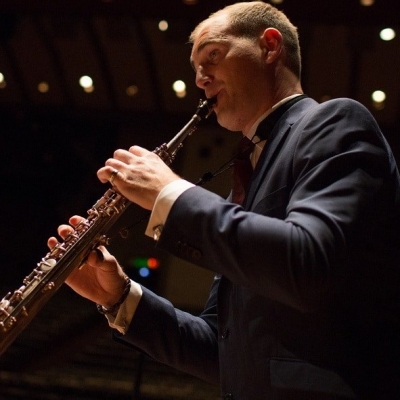