I’ve enjoyed Howard Skempton’s music since hearing his orchestral processional Lento decades ago. It’s still available on the NMC label, and should be snapped up forthwith. You’ll be hooked. Then buy this new release, and John Tilbury’s collection of Skempton piano music. Man and Bat sets a poem by DH Lawrence, baritone Roderick Williams accompanied by piano, string quartet and double bass. Exactly how Skempton’s diatonic, tonal language sounds so fresh and new remains a mystery to me, the clipped piano chords of the opening exactly mirroring the narrator’s hesitant walking, the music taking wing when the titular mammal is found flying around his Florentine bedroom. Anyone who’s ever had to deal with an animal intruder will identify with what transpires, and this 25 minute work is funny, moving and gripping. Williams’s performance is terrific: this piece could become a popular classic. As could Skempton’s little Piano Concerto, heard here in a new piano quintet arrangement, the solo part unchanged. It’s incredibly affecting, the first section little more than a sequence of mellifluous chords.

You’d love to hear him tackle some Feldman.

There’s also a chamber version of the song cycle The Moon is Flashing. Lawrence’s Snake forms the longest section, offset by two short texts. One is a sweet Valentine’s greeting from Skempton to his wife, followed by an irresistibly catchy setting of a poem by Chris Newman. Tenor James Gilchrist is winning, and it’s good to read his thoughts on the work in the booklet: “I have no idea why it works and hangs together… I think the audience on the first night was rightly stunned.” He’s correct – this music will enrich your life. The performances on this disc are uniformly excellent, Ensemble 360 closing proceedings with the Blake inspired chamber piece Eternity’s Sunrise. It’s engrossing. A superb anthology. 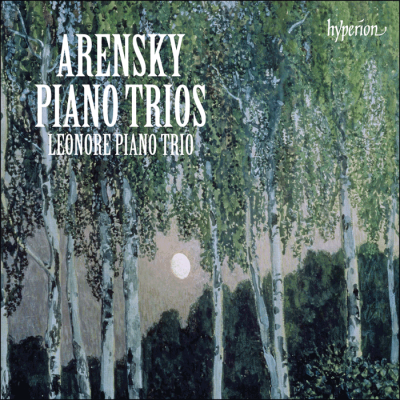