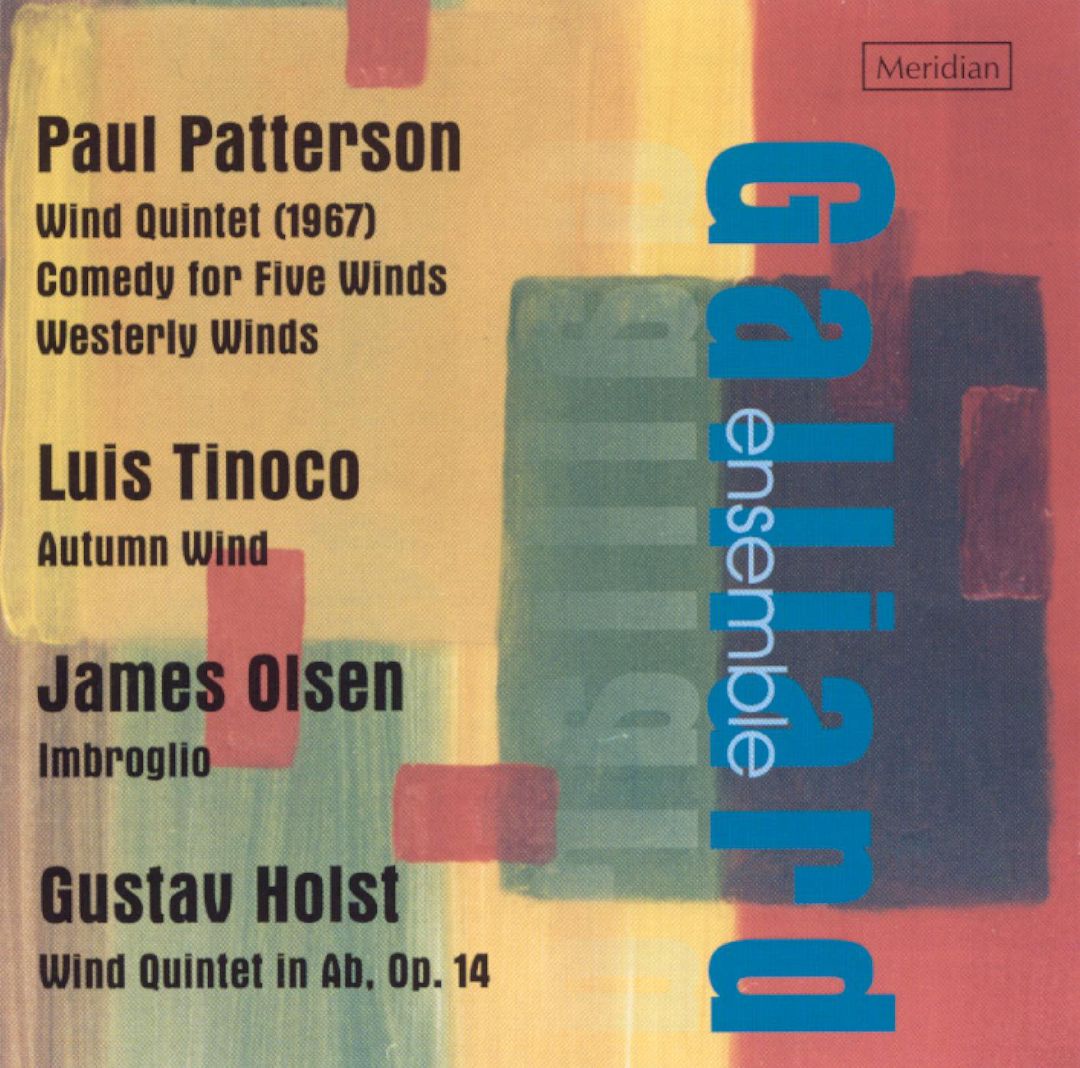 
The three quintets by Paul Patterson (b1947) chart a fascinating stylistic course, from the lean astringency of the 1967 Wind Quintet (the product of a precocious 20-year old student at the Royal Academy of Music), via the Arnoldesque, face-pulling antics of the Comedy for five winds from 1972, to the crowd-pleasing Westerly Winds ( a 1998 transcription of his folksong-based Four Rustic Sketches for orchestra).

Patterson writes with total confidence for the medium, and the performances are simply breath-taking in their co-ordination and tonal lustre.

Imbroglio (1998) by James Olsen (b1982) is an uncommonly assured and thoroughly engaging essay from a precocious figure hailed by The Times as a ‘great British Hope for the future’, while Autumn Wind (1997) by the Portuguese composer Luis Tinoco (b1969) displays a similarly deft touch as well as a rather more progressive outlook (I was frequently reminded of Lutoslawski’s later music). Both works were respective prize-winners in the 1998 and 1999 Galliard Ensemble Composition Competitions.

The real oddity here, however, is Holst’s Wind Quintet in A flat of 1903, the manuscript of which only come to light in 1978. For all the enviable fluency and solid craft on show, there’s not the merest hint of the mature composer’s highly distinctive voice. Again, the performance is all one could wish for. In sum, an entertaining concert, beautifully engineered. 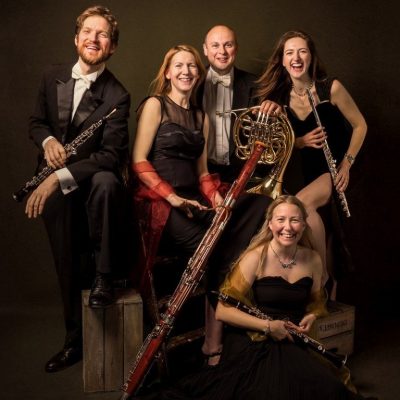 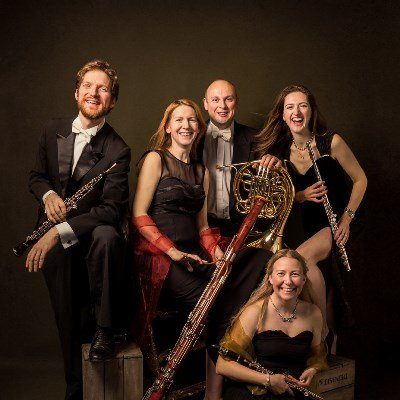 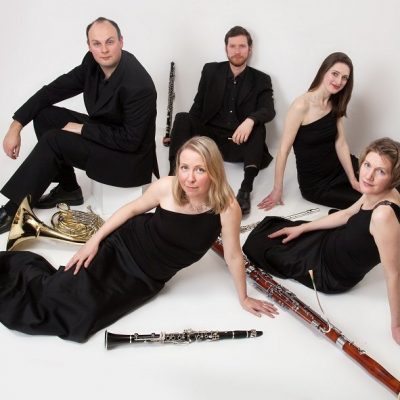 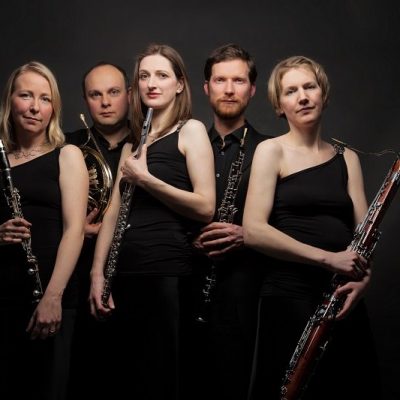