On the day of the Royal Wedding, hundreds of thousands of people thronged the streets of Windsor. Millions saw it on television worldwide. Later that day over 90,000 people packed Wembley Stadium for the FA Cup final, which kept many others glued to the “box”.

Sadly, Havant Chamber Orchestra’s concert at Ferneham Hall that evening was less well attended than it could have been. This was a pity for several reasons. Under the direction of Robin Browning the orchestra was on top form. The soloist was exceptional. And the experimental arrangement of having the orchestra at floor level worked extremely well.

Robin had given considerable thought to the programme. He confided that it was no easy task to match works like symphonies, which usually need larger ensembles, with pieces which are ideal for smaller bands like the HCO. He need not have worried as the programme was well balanced throughout and the orchestra performed the symphony with real gusto.

It was a pleasure to hear Dvorak’s Czech suite in D major with its flowing folk dance rhythms being played with such accuracy and ease. The light and shade were well defined. The conductor’s expressive and graceful style brought out the emerging Czech identity which Dvorak had in mind. The finale was full of strutting bombast and national pride.

…as he controlled the orchestra, Robin Browning kept his eyes on her in a caring, almost avuncular fashion. One noticeable aspect was that in their pizzicato passages the lower strings were absolutely on the button. This was as much a tribute to Robin’s clear conducting and firm beat as it was to the quality of the musicians. There are no passengers in the HCO one viola player said in the interval. Too true.

Immediately before the start of the Dvorak Romance, one of Amanda Berry’s ‘cello strings slipped out of tune. A tyrannical conductor like Herbert von Karajan would have ordered the unlucky player off the stage. But Robin’s smile and body language signalled to the audience that these things happen, so what. As he made small talk with the leader Brian Howells, Amanda skilfully retuned in double quick time. 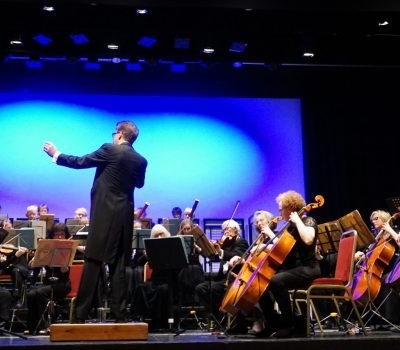 Robin Browning, the conductor, was centre stage in every sense of the word

The Oxford University Orchestra’s termly concerts are always fun and usually challenging. The challenge on Saturday was manifest: the unusual programming of Debussy’s La Mer, probably the most important musical work of French Impressionism and which introduced non-functional harmony to orchestral music, with Bruckner’s 7th Symphony, one of his massive cathedrals of sound. 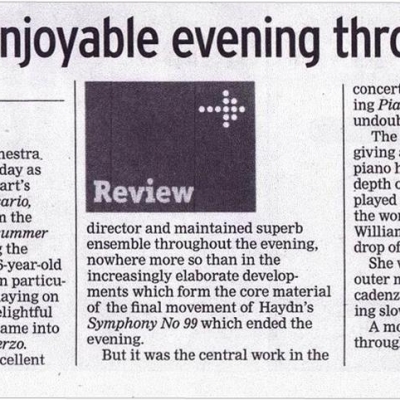 THE Havant Chamber Orchestra were on fine form on Saturday as they treated us first to Mozart’s lively Overture, The Impresario, followed by a selection from the incidental music to A Midsummer Night’s Dream, showcasing the prodigious talents of the 16-year-old Mendelssohn. There was, in particular, much excellent wind playing on display, especially in the delightful Nocturne, and the strings came into their own in the lively Scherzo. Robin Browning is an excellent director and maintained superb ensemble throughout the evening, nowhere more so than in the increasingly elaborate developments which form the core material of the final movement of Haydn’s Symphony No 99 which ended the evening.

But it was the central work in the concert, Beethoven’s ground breaking Piano Concerto No. 4, which was undoubtedly the highlight. The Ferneham Hall has a unforgiving acoustic and the Yamaha piano has lost some of its original depth of sound, yet the orchestra played with great precision and the wonderful soloist, Cordelia Williams, managed to wring every drop of warmth out of the piano. She was, by turns, virtuosic in the outer movements, especially their cadenzas, and lyrical in the haunting slow movement. A most enjoyable evening throughout. 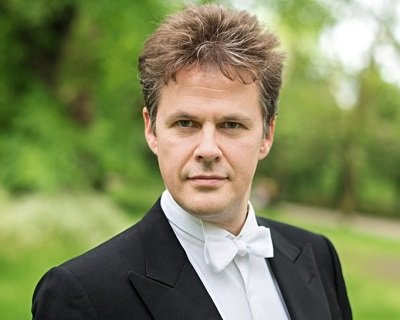 A fine balance between discipline and expressiveness

Dare I say it? Well, why not? The Havant Chamber Orchestra’s performance of Mendelssohn’s Scottish symphony was more heart-warming and uplifting than the London Symphony Orchestra’s at Portsmouth Guildhall in March. 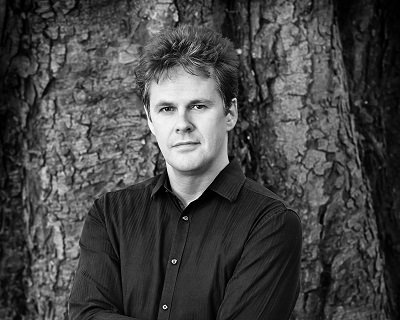 Beethoven’s sixth symphony, the Pastoral, was also conducted in masterly style by Robin Browning. This work can seem to go on forever, but in his hands it pulsed with life. Never seeming to rush, Browning allowed time for affectionate phrasing while keeping the music moving purposefully.  His masterful conducting ensured character and clarity were maintained through precise balancing. 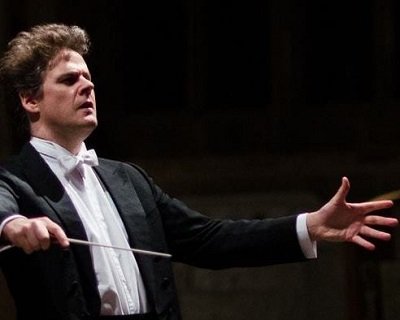 Held the audience on the edge of their seats 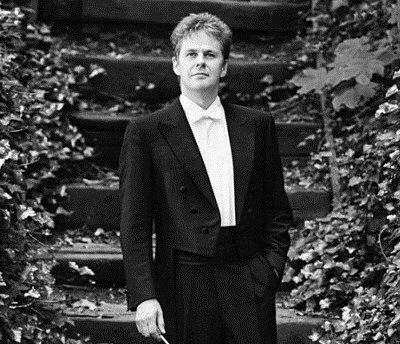 A performance of great freshness and warmth

Robin Browning conducted a performance of great freshness and warmth which displayed Dvorak’s mastery of the orchestra to the full. […] [He] built the great climaxes with care and purpose. Phrases and tempi were moulded affectionately, always sounding spontaneous.