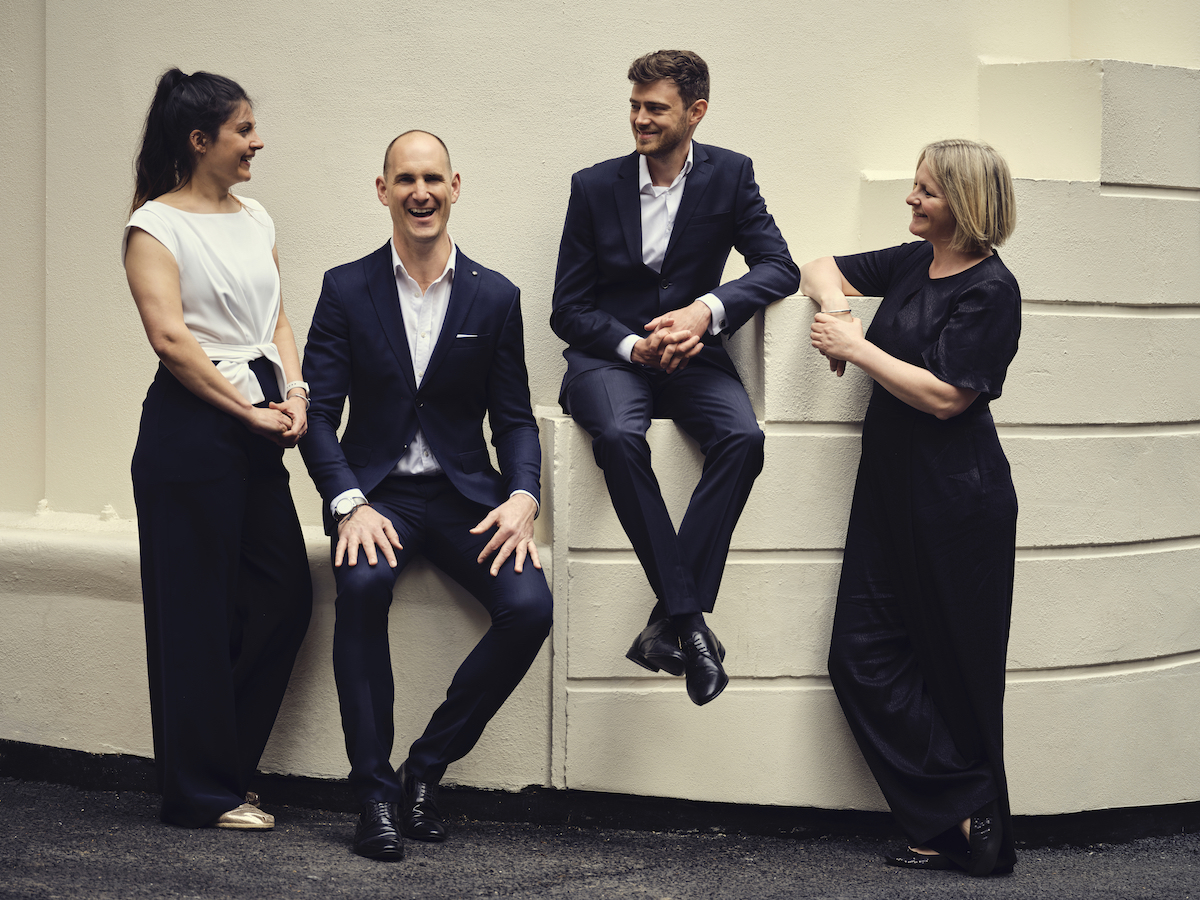 It is hard to believe that the Ferio Saxophone Quartet only made its concert debut six years ago at the Southbank, London. In that relatively short time, they have achieved so much respect from their professional peers, audiences and critics alike. In addition, they have received the approbation of the Park Lane Group Artists (2016), the Royal Over-Seas League, and are contracted to Chandos Records (2017) who will launch the Ferio’s third CD album later this year.

The remarkable programming enabled the quartet to demonstrate the versatility of the saxophone.

The aggregate pitch range, the pallet of colours that the four instruments bring to the sound, individually and collectively, together with a full dimension of dynamics enabled the interplay of imitative and contrapuntal melodic textures of Bach’s Brandenburg Concerto no.4, arranged by Iain Farrington, to shine with fresh light. The linear textures of Bozza’s Andante et Scherzo, dating from 1938, exploited this dimension as well.

The soprano, alto, tenor and baritone instruments of the quartet each possess a distinctive tonal range but, at various parts of their individual pitch range, are capable of wonderful and complementary colours. The individual timbral differences were typically a feature of first movement of Philip Glass’s Quartet and the colourant aspects were exploited with huge effect in the music of Guillermo Lago. His atmospheric ‘Sarajevo’ was doubly enhanced by the composer’s intimate understanding as a saxophonist of the tonal palette.

The collective ensemble of Ferio was remarkable with strong intelligent leadership provided by Huw Wiggin (soprano).

There were moments during the concert programme when the Ferio players shone as individuals. Memorable was the alto of Ellie McMurray’s soaring phrases in Piazzolla’s ‘Café 1930’; Katie Samway’s nimbleness in the bravura passages of the Brandenburg last movement while demonstrating fine control of the ‘Sarajevo’ ending and the sensitive and nuanced phrasing by Anthony Brown’s tenor playing in the opening piece, ‘Grand Quatour Concertante’ by Singelée.

…but none more so than in Gershwin’s ‘American in Paris’ (perhaps all taxis should be fitted with a saxophone player!) and the encore, ‘The Lone Arranger Goes Sax Mad!’.

Ferio first appeared in Concerts in the West’s 2018 live series and the 2020 Online Concert Series. There can be little doubt that their further appearance will soon be requested by the delighted audiences of this tour. 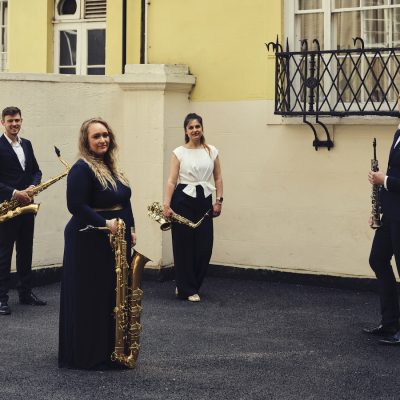 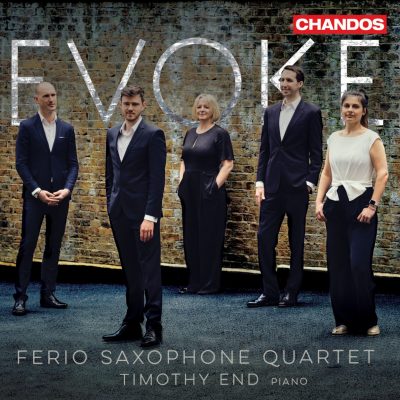 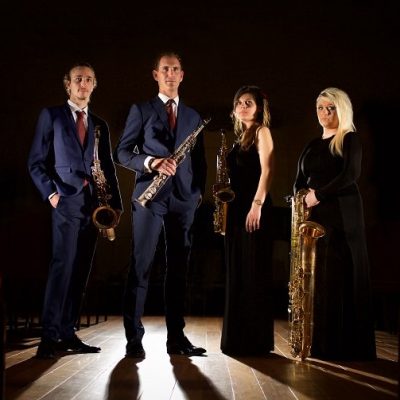 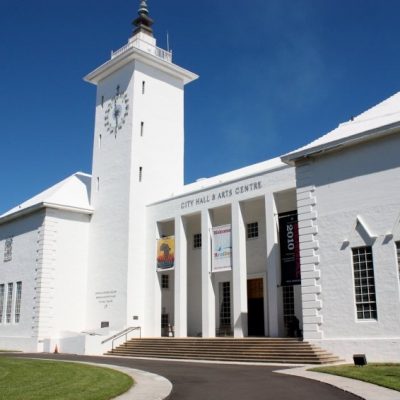 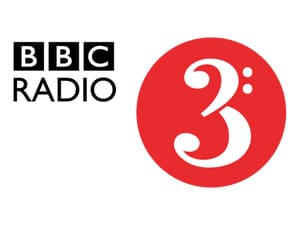