The Aurora Orchestra has been stunning audiences for seven years now with their memorised performances of everything from Mozart to Berlioz and Shostakovich. Last night at the Proms it was Stravinsky’s Firebird Suite, in the 1945 version, that provided the vehicle for this feat of communal virtuosity. Not that it’s a mere gimmick: the players have completely internalised every bar of the score, one senses, with the result that they can deliver the subtlest nuances demanded by Nicholas Collon, who also conducts from memory – natch.

But whatever Aurora’s slimmed-down rendering may have lacked in opulent upholstery it more than made up for in silky string textures, ravishing wind and brass solos (Pip Eastop’s horn and Timothy Orpen’s clarinet particularly worthy of mention) and superlative musicality.

The exotic world of the evil sorcerer Kashchey and the Firebird, so brilliantly evoked in Stravinsky’s score, was brought to vivid life. Before the performance proper we were initiated into the mysteries of Stravinsky’s art in a double-hander from a breathlessly engaging Tom Service and Collon himself from the podium. By a freak of microphone placement, those of us on Service’s side of the hall heard him in non-synchronised stereo. But it was worth hearing twice: with the interplay of two presenters and perambulating musicians flawlessly executed with split-second precision, it was in itself a feat of impressive virtuosity – yet also both witty and genuinely illuminating. In something of a coup, Collon taught the audience to hum the tune of the infernal monsters with a side-drum beating time, only to reveal that the orchestra has to do it off the beat, which in any case is barely audible. It could only enhance our incredulous appreciation of these players’ ability to deliver a performance no less dazzling than the score itself.

Rachmaninov’s ever-popular Rhapsody on a Theme of Paganini proved an imaginative companion piece. Woven from the same book of spells, the enchanted atmosphere of the string tremolos and other echoes of Firebird in the early variations was highlighted by Collon and his forces. Elegantly if idiosyncratically attired in white trousers and salmon sneakers, the pianist Pavel Kolesnikov offered a beguiling range of tone and phrasing, capping it with a breathtakingly original slant on the hackneyed 18th variation. I must have heard the work hundreds if not thousands of times, but I can’t remember ever having been so entranced as by this unsentimental yet exceptionally sentient reading.

This unmissable programme, the second of two identical ones given that day, can be caught on BBC Four on Friday or on BBC Sounds. What next from memory for this peerless ensemble? The Rite of Spring perhaps? If anyone can do it, these guys certainly could. 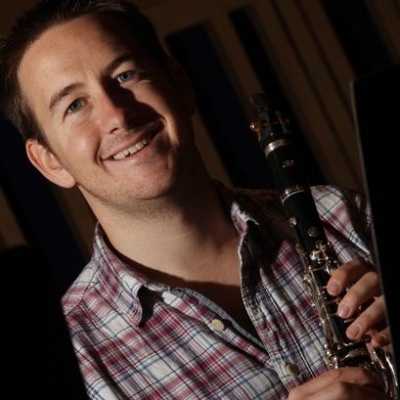 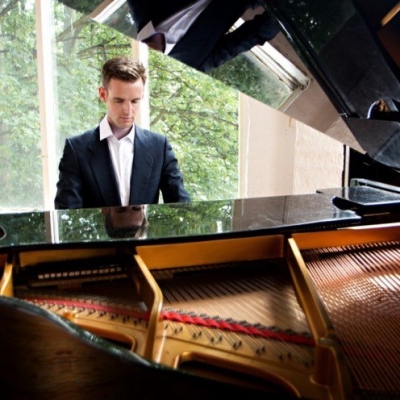 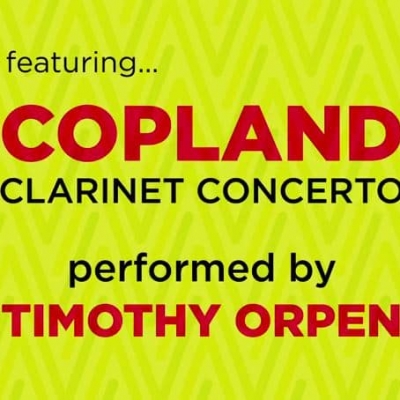