Emerging from the depths of Covid are some of the freshest ideas we have seen in years.

Here, a newly formed string quartet takes a 2012 score by the British composer Thomas Adès and intersects it with works of their own making, very old and very new.

The Adès piece describes the earth’s 24-hour rotation on its own axis – neat, but not stunningly original in either concept or content.

But wait til you hear what the Solems make of his work. Between each movement, they insert an arrangement (mostly by second violin William Newell) of a familiar piece, or a new composition…

… played with passion and precision in a collagist album of constant compulsion.

A Purcell lament is separated by a Cassandra Miller piece from an old English folksong. A Schumann lullaby jostles Florence Price. Kate Bush closes an album of string quartets: there, who ever thought you would read that sentence?

I love the lower strings more than the uppers, perhaps because, like the devil, they grab the best tunes. When I said the album was fresh, it is still hot from the oven: recorded in March this year. A gabby setting around a long phone conversation fails to hold my attention but there’s nothing else to fault in the playing and much to anticipate in this group’s emergence.

They’re my frontrunners for New Talent 2021. 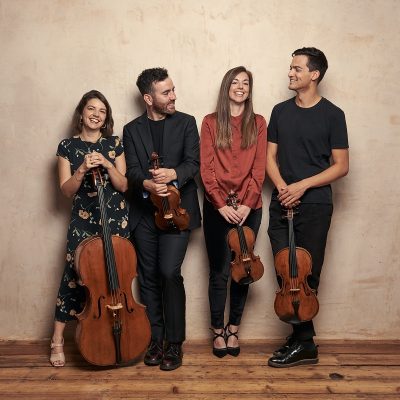 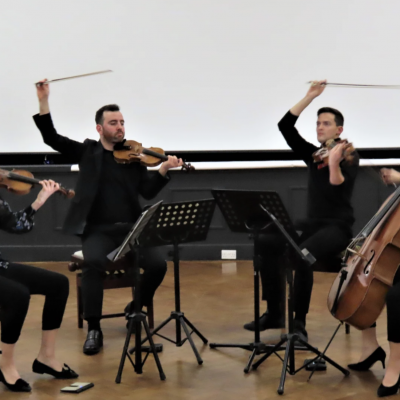 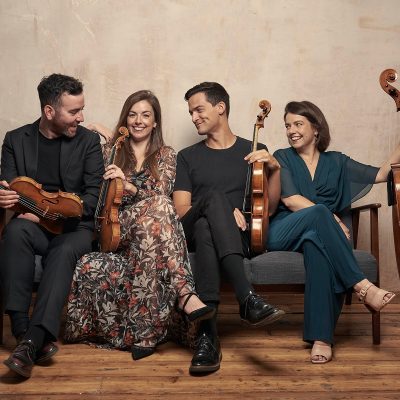 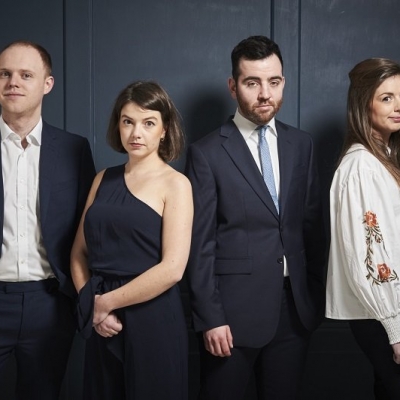 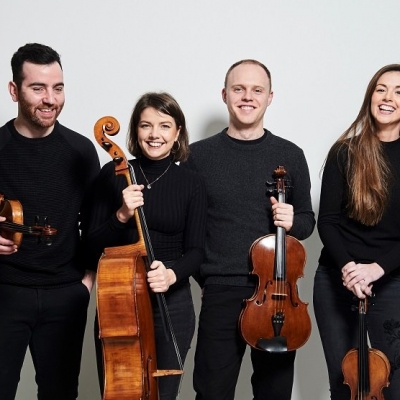