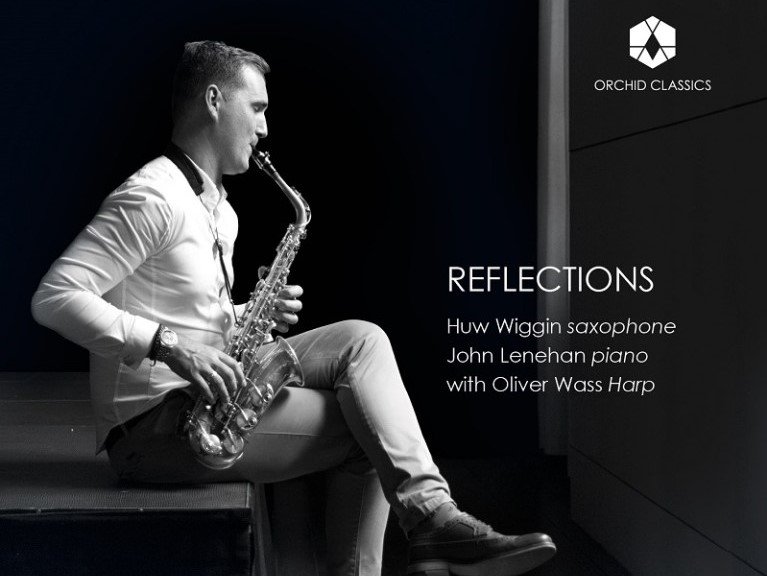 Royal Overseas League Gold Medal Winner and Royal Academy of Music professor Huw Wiggin has a new album of saxophone music. Reflections is a personal collection of favourite pieces: some familiar classics arranged for soprano and alto saxophone, plus one delightful outing for a rarely heard of composer – Paule Maurice.

Huw’s playing challenges assumptions about the saxophone. In some respects I think it’s the most challenging instrument to market, one that the audience pigeon-holes in rock, jazz or 80s pop. But in the right hands, the sound of a soprano sax in particular has a distinctive and unorthodox kind of elegance to it – a kind of souped-up cor anglais minus the ponderous baggage.

You can hear what I mean in the second movement of the Marcello – a soft persistent legato glides gently over gallant chords in the piano accompaniment.

Wiggin resists melancholy or over-sentimentality, creating something brimming with strong-jawed pride. In a similar way, the deeply personal Du bist die Ruh sings in a way I rarely hear the saxophone sound. And whilst I’m on the subject of legatos, his arrangement of The Swan from Saint-Saens Carnival of the Animals is more swan-like than the original setting for cello and chamber orchestra.

The notable delight on the album is a recording of French composer Paule Maurice’s work Tableaux de Provence – a rich, sophisticated evocation of Provence-life in the 1940s written in a neo-classical style…

Much of what I’ve come to really appreciate in this entire album is the recording technique. That’s not to do play down Huw Wiggin’s or pianist John Lenehan’s work, but it is the mix of sounds – a sometimes forte-piano sound from the keyboard combined with a saxophone that muffles the movement of the keys and doesn’t make too much of the articulation – that challenges the assumptions I referred to earlier.

And having listened to the album a number of times over the past month or so, I’d put it up there on my top ten list of favourites this year alongside Lewis Wright’s works for vibraphone, and Tenebrae’s Symphonic Psalms and Prayers. 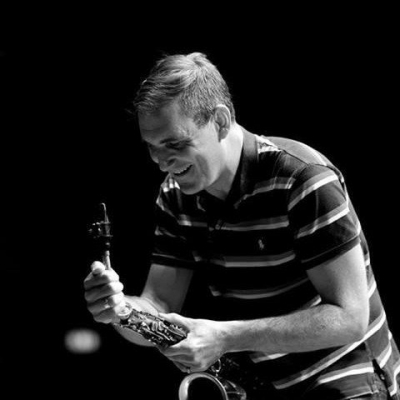