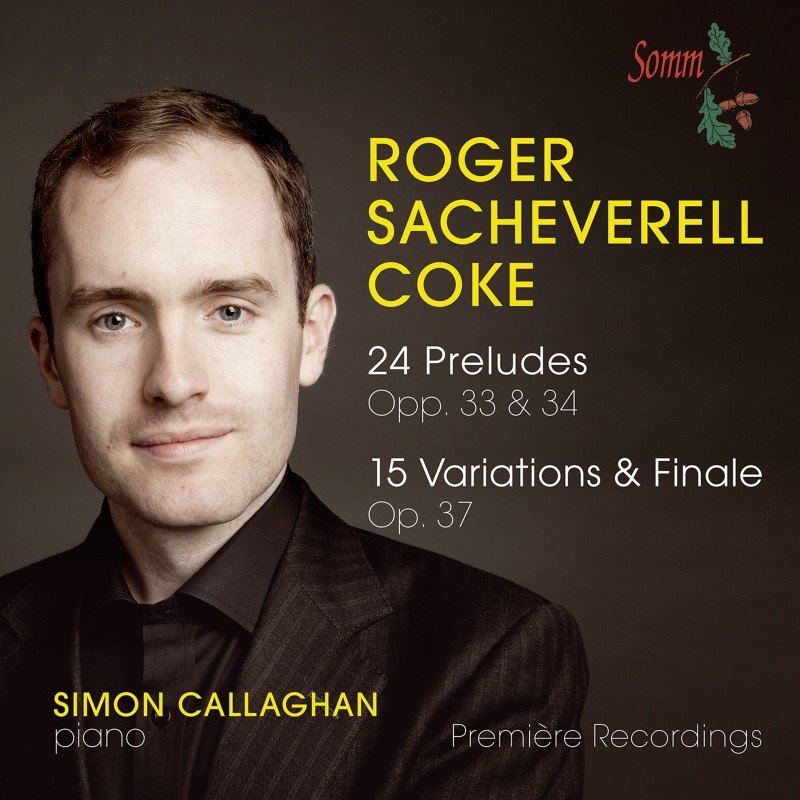 Sacheverell Coke’s name will mean little to the general musical lover, but this new recording – the first to be devoted entirely to his music- should do much to rehabilitate a gifted and original British composer ( 1912-1972) who is almost completely neglected. Thanks to Simon Callaghan’s very fine pianism (regular readers will recall his excellent feature on the composer in the last issue) we now have a very good opportunity of rediscovering a composer whose music certainly does not deserve the scandalous neglect it has suffered in the 40-odd years since his death. Coke was a fine pianist himself, a friend of Rachmaninoff, and a person who suffered from various conditions which held him back socially. But his is genuine music by a genuine composer, and this excellently- produced CD is very strongly recommended to lovers of British music of the period.

More about the CD 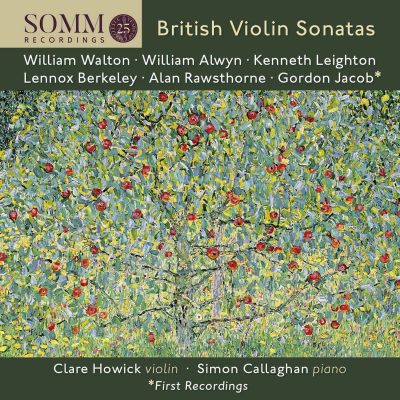 Both performers are at their best in the striking slow movement 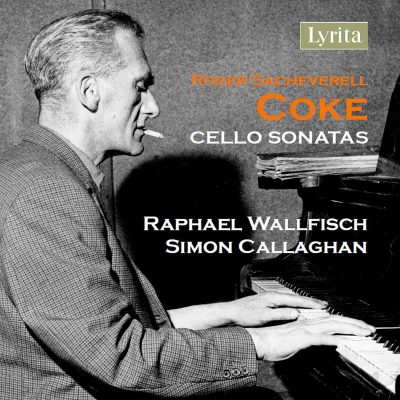 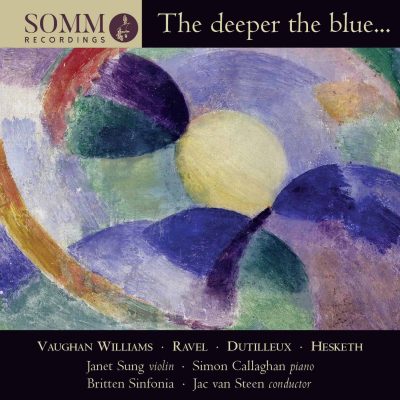 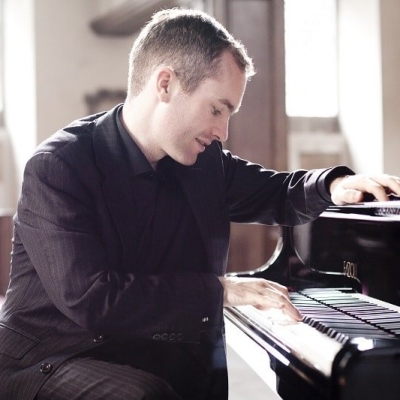 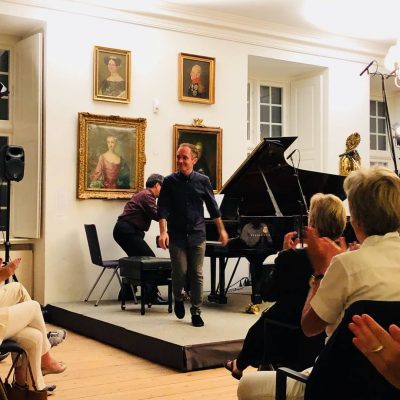 Callaghan makes the case for both with flair and conviction

Sent into the shadows by Simon Callaghan ✶✶✶✶

The performances here are excellent, with Simon Callaghan making light work of the works' technical demands 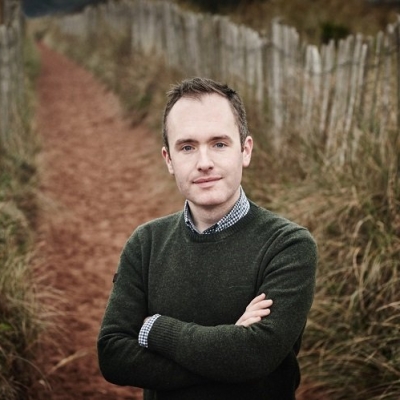 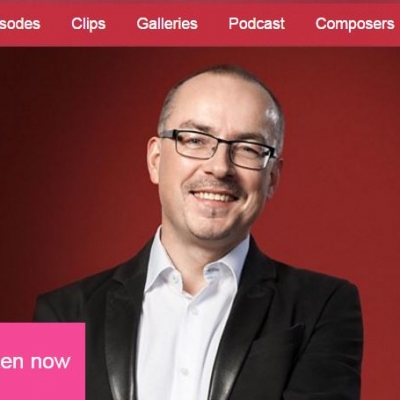 Unquestionably deserves to be explored and celebrated 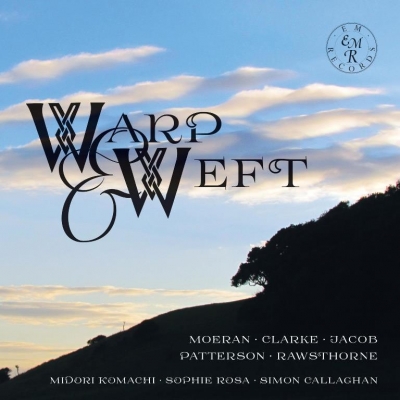 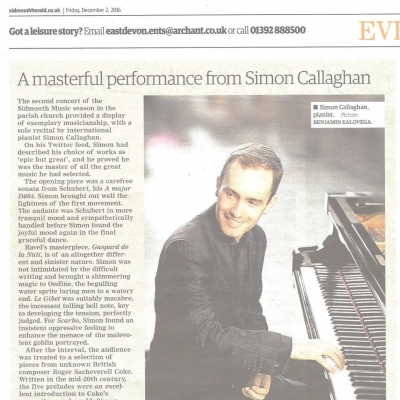 A display of exemplary musicianship 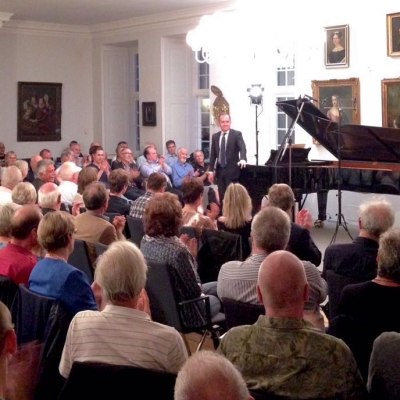 One of the festival highlights 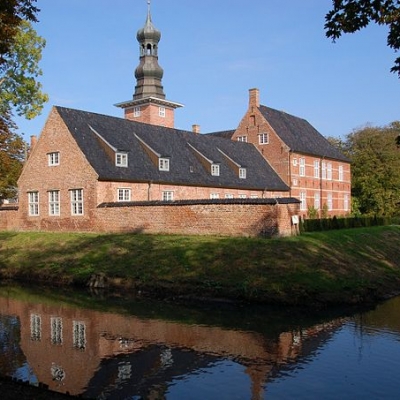 Simon Callaghan, a pianist who likes to experiment with rarely visited repertoire, has devoted much effort to the recovery of Coke
Callaghan with the Yorkshire Young Sinfonia

Callaghan's spirited and skilful playing is impressive
An eloquent advocate

A new figure and force 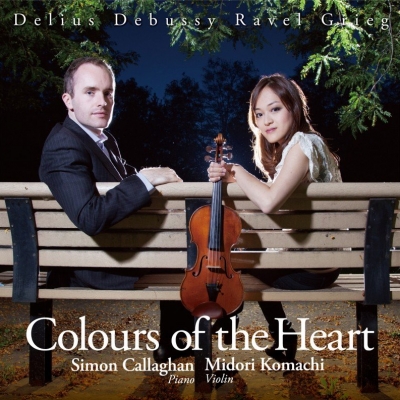 Simon Callaghan proves the ideal partner, subtly weighting and detailing the music’s shifting harmonic and textural profiles
You will not be disappointed

Manner from on high