William Sterndale Bennett? Though his name suggests that of a Midlands carpet magnate, he was a moderately successful English romantic composer from Sheffield who knew Mendelssohn and Schumann. He’d impressed the former whilst studying at the Royal Academy of Music, travelling to Leipzig late in 1836 and spending seven months in the city. Schumann quickly became Bennett’s close friend, the pair’s relationship continuing until Schumann’s death, and there’s a sweet quote from Bennett’s diary in this disc’s sleeve note, written just before Bennett left Leipzig in 1837: “Schumann has been to spend an hour with me and drink a bottle of Porter… he is one of the finest-hearted fellows I ever knew.” Bennett’s expansive, technically demanding Piano Sonata was offered to Mendelssohn as a wedding gift.

While it’s not quite Mendelssohn or Schumann, it’s a hugely enjoyable listen, played with infectious authority by the young Japanese pianist Hiroaki Takenouchi.

The sonata’s slightly prosaic opening is deceptive; this work gets better and better as it proceeds. Bennett’s stormy scherzo is a grower, the prelude to a heart-stopping slow movement and a vibrant, dark finale with an unexpected throwaway ending.

It’s coupled with Schumann’s Symphonic Etudes, which were dedicated to Bennett, its final variation containing an obscure operatic quote urging England to rejoice.

Takenouchi’s lightness of touch is an asset; the faster etudes have an exhilarating lightness though the stops are pulled out for an overwhelming, clangorous coda. 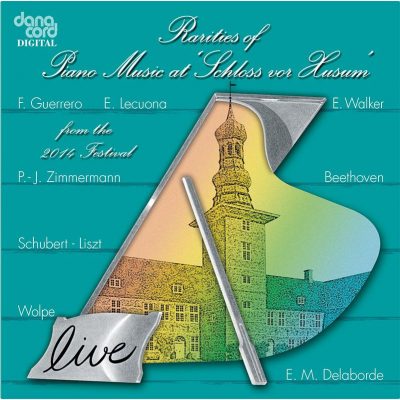 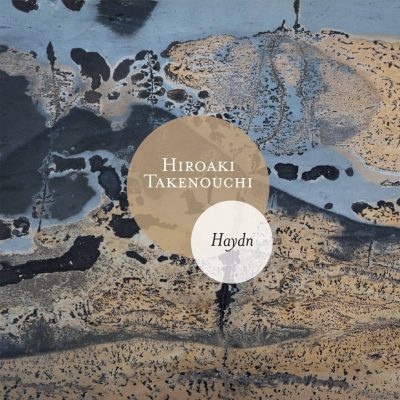