An ingenious collaboration … it works brilliantly 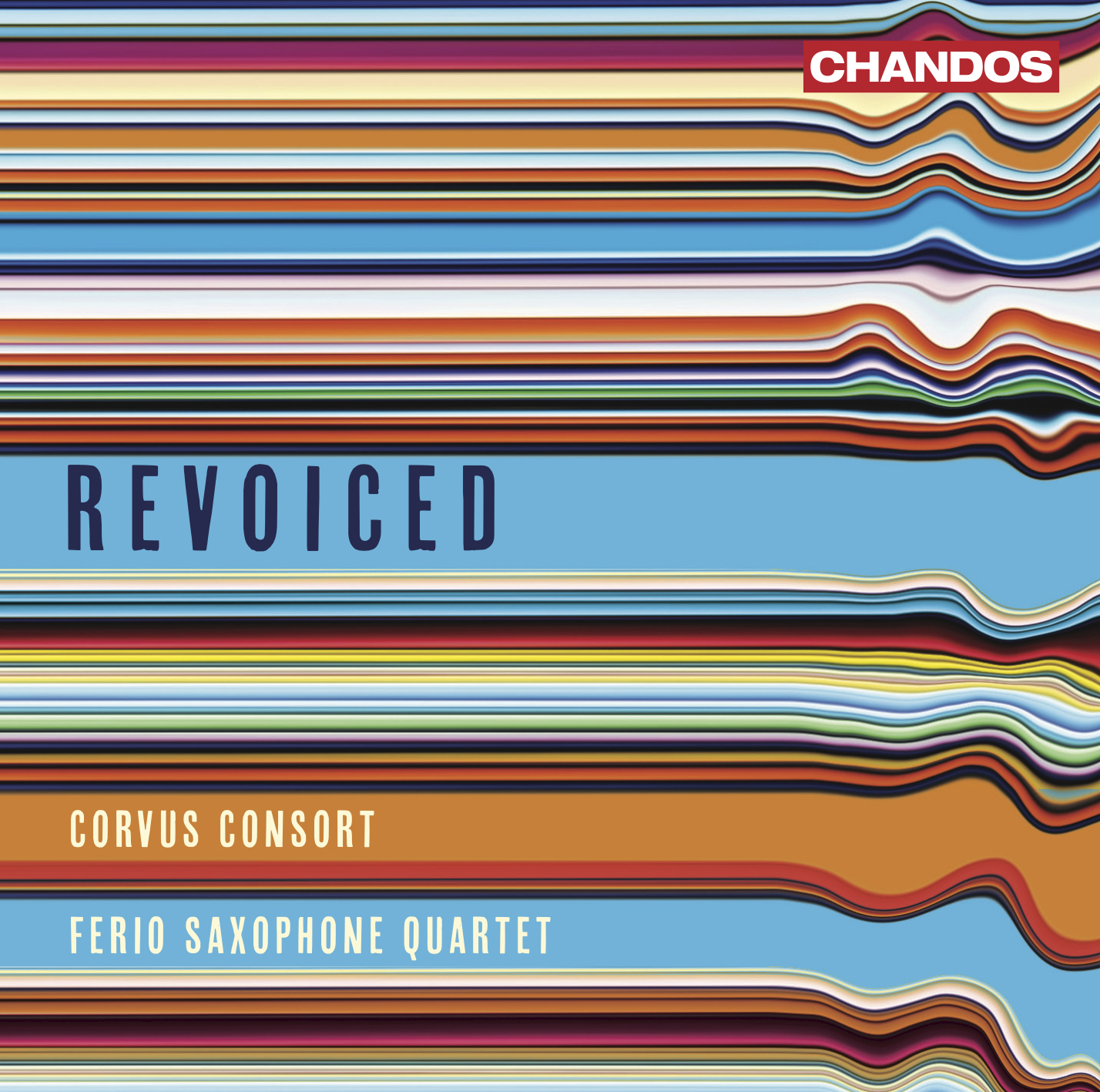 The saxophone quartet provide a lovely mellow accompaniment when needed, creating the right ambience for the exploration of the repertoire.

The timbre of the saxophone is well-suited occasionally mimicking the sound of a pipe organ as in Bach’s Jesus bleibet meine Freude and Zion hört die Wächter singen.

The Corvus Consort was founded and directed by Freddie Crowley, the group draws its members from a pool of young professionals in the early stages of their singing careers and they make an impact.

The lower voices blend well, and the intensity and power of their voices adds a resonance to match the timbre of the Ferio Quartet, each though thoughtfully considering the other’s contribution as they interweave.

Besides the well-known works, Corvus and Ferio have also enjoyed working closely with living composers to present four contemporary works, each inspired in its own way by early music and written specially for the disc. The echoes of the past are even more haunting as in Roderick Williams re-imagined take on Byrd’s Ave verum, wonderfully inspired as is Owain Park’s lovely Miserere after Allegri, where the Ferio ensemble are particularly striking. Sarah Rimkus’s Mater Dei show off the outstanding voices along with James Macmillan’s evocative Christus vincit with its beautifully moving vocal introduction through to its close where the diminuendo from the sax leaves a mark. These four works certainly make use of the saxophone’s quasi-vocal timbre to blur the distinction between voices and instruments, creating an intense blend and heightened sense of unity in the ensemble.

Four of the works on the disc are drawn from Heinrich Schütz’s Geistliche Chor-Music of 1648. In the preface to this collection, Schütz writes that ‘You can perform some of these pieces […] with an organ or instruments on the choral parts along with a full choir.’ He was not, of course, thinking of saxophones, as these wouldn’t be invented for another 200 years, but Revoiced gives a fascinating insight into how this music would have sounded on the instruments of the future.

The vibrancy of both groups on this CD certainly makes an impression. 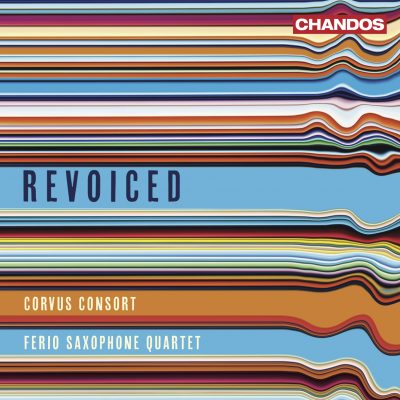 A bold and fascinating recording