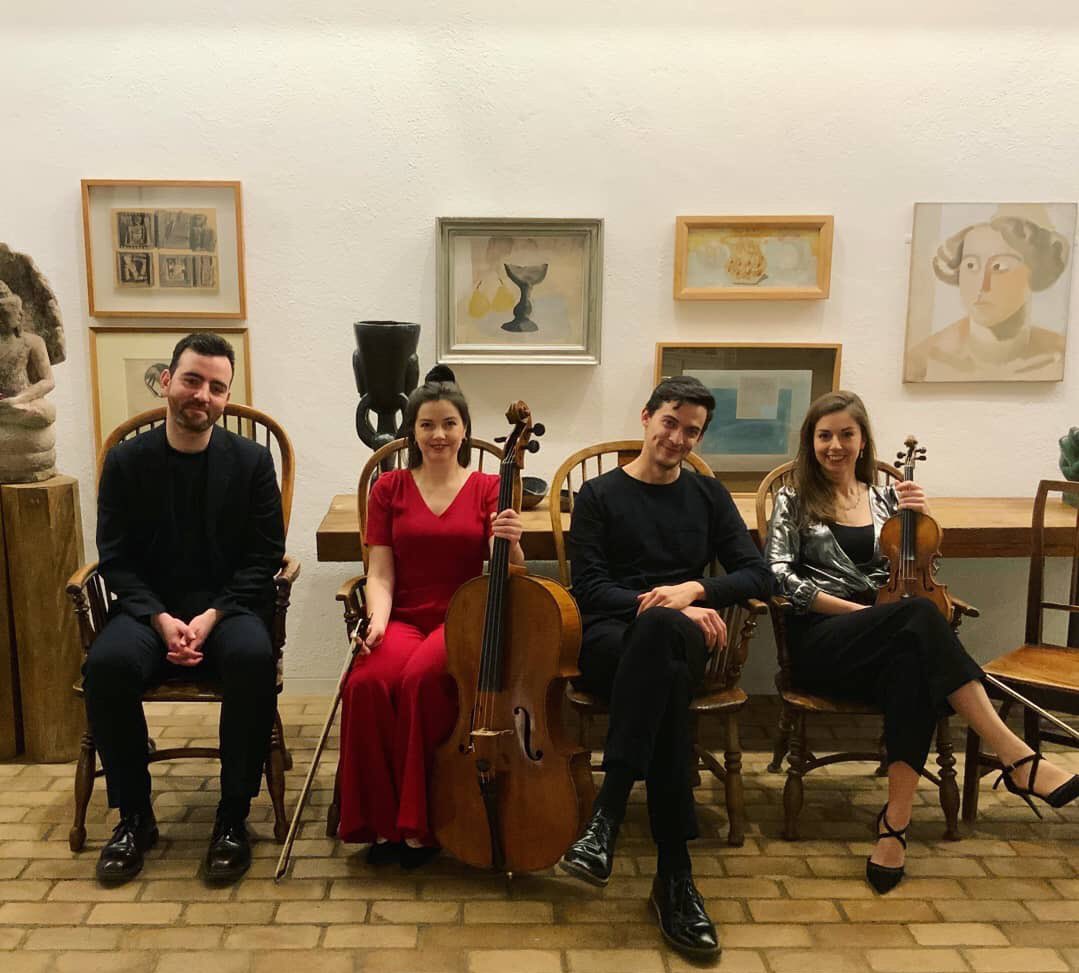 Despite its seven-movement form, Beethoven’s opus 131 is a voyage with familiar landmarks: themes are strung across movements creating one cyclical masterpiece. After hearing Beethoven’s opus 131 for the first time, Schubert remarked, “After this, what is left for us to write?”. Indeed, composers writing ever since have inevitably referenced, and had their works compared with, the ‘Late Quartets’. Amy Beach’s only foray into the string quartet genre was this one-movement work written in 1929 in a luscious Late Romantic style, while the contemporary Latvian composer Pēteris Vasks has returned to the string quartet throughout his career. Vasks has used the genre as a medium to experiment with form and harmony, much in the way Beethoven did, while writing powerful music of reflection and beauty. 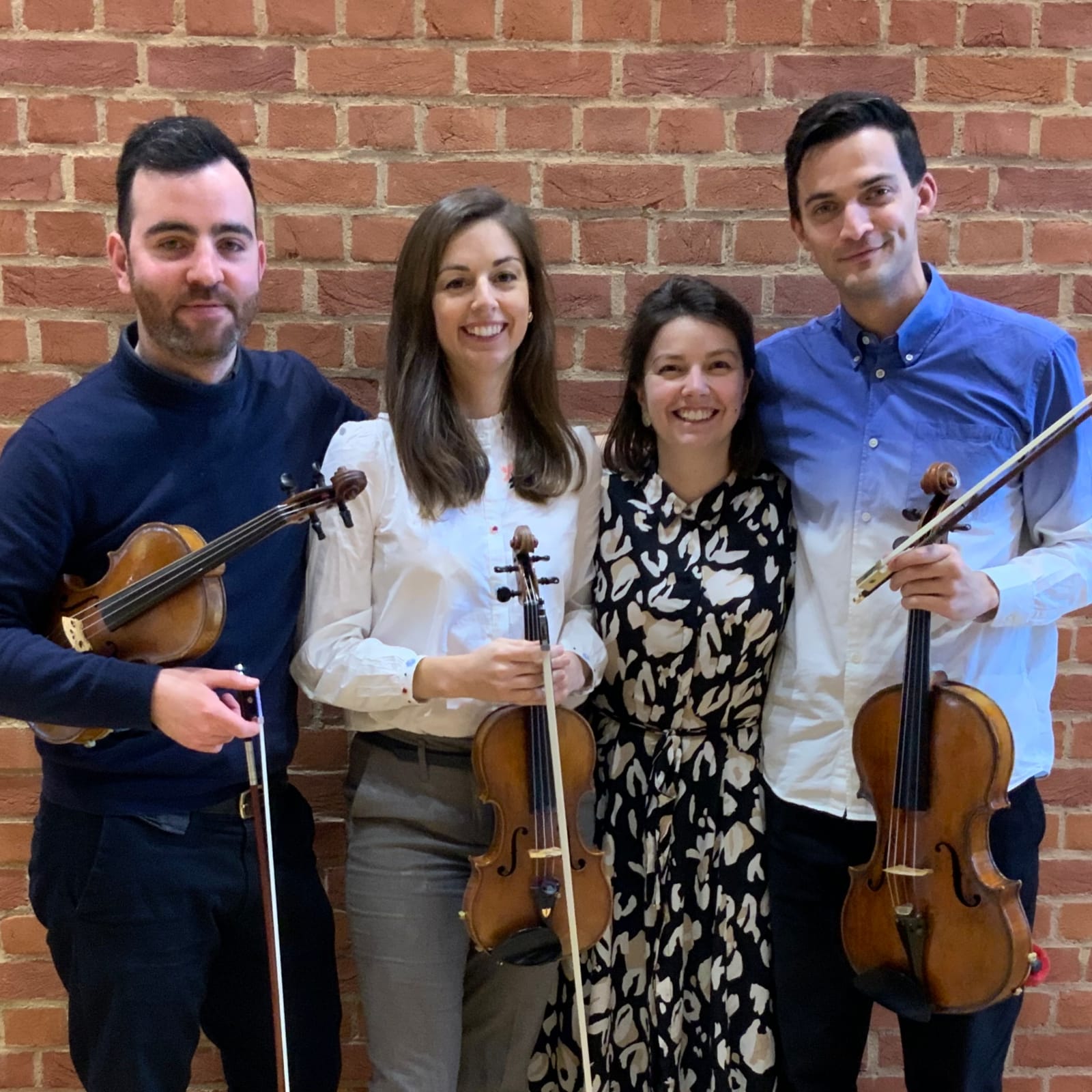 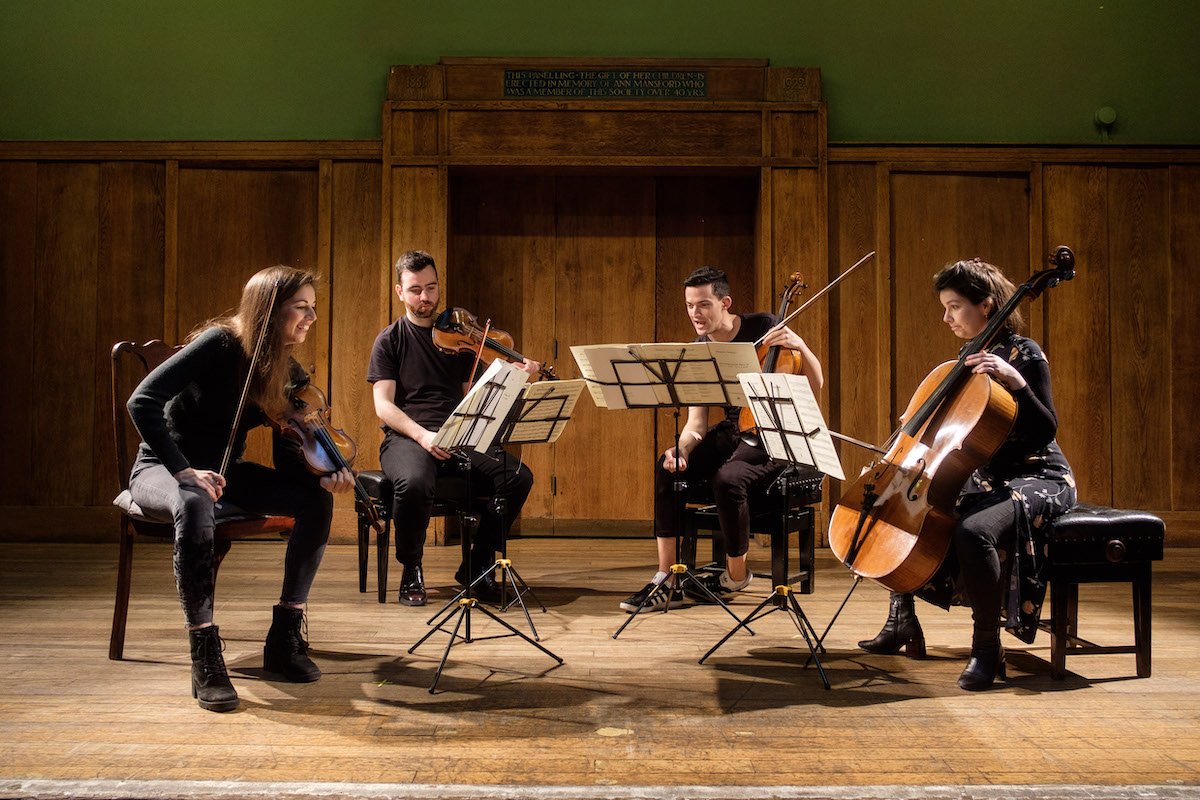 Journeys in Folk and Form