A concert of music by 20th Century French giants 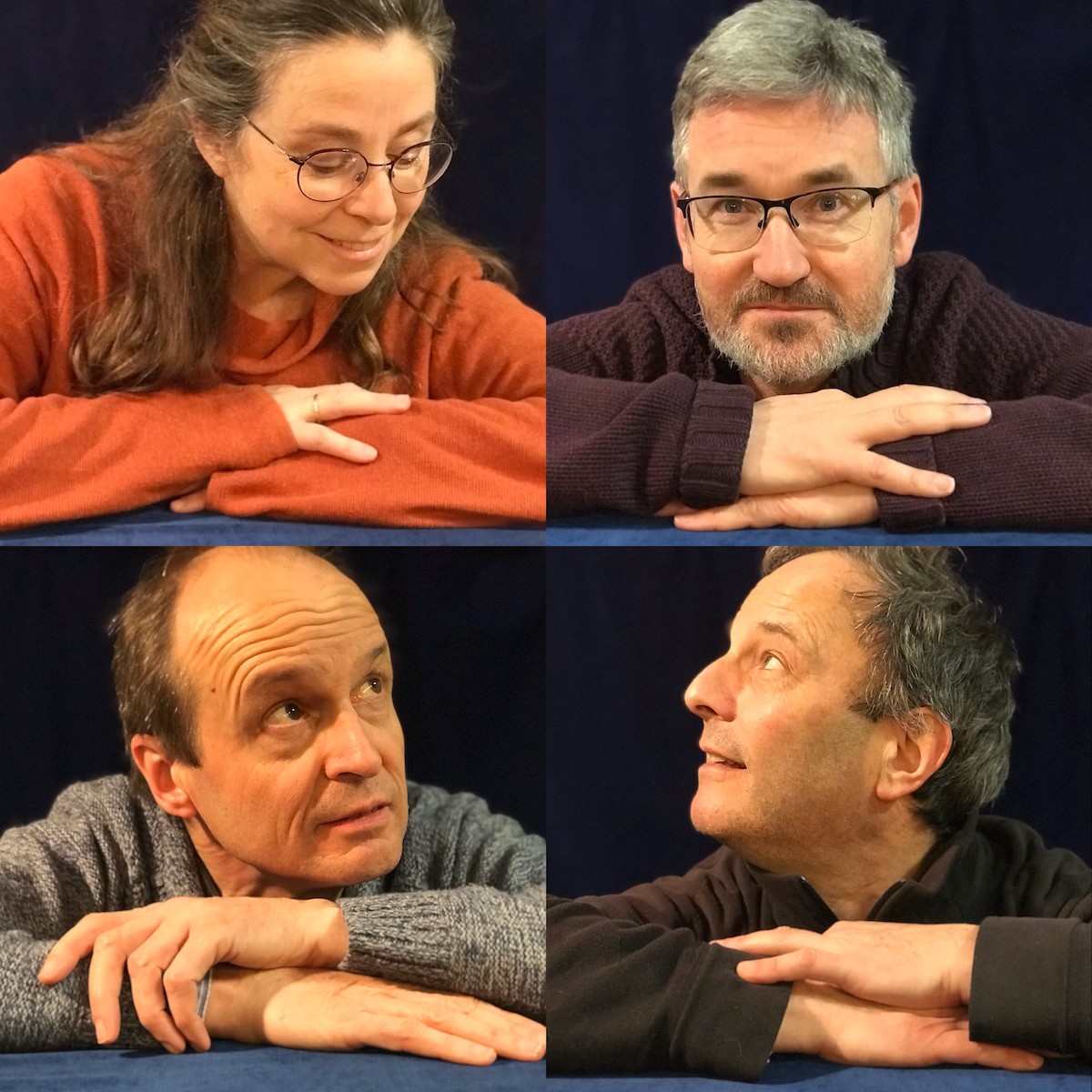 A concert of music by 20th Century French giants. Ravel’s Piano Trio was composed in a frenzy of inspiration before enlisting to serve in the First World War. Messiaen’s masterpiece is intrinsically linked to his experience of being held captive in a WWII prisoner of war camp, premiered to his fellow inmates under terrible conditions but conveying a beacon of light through its religious devotion. 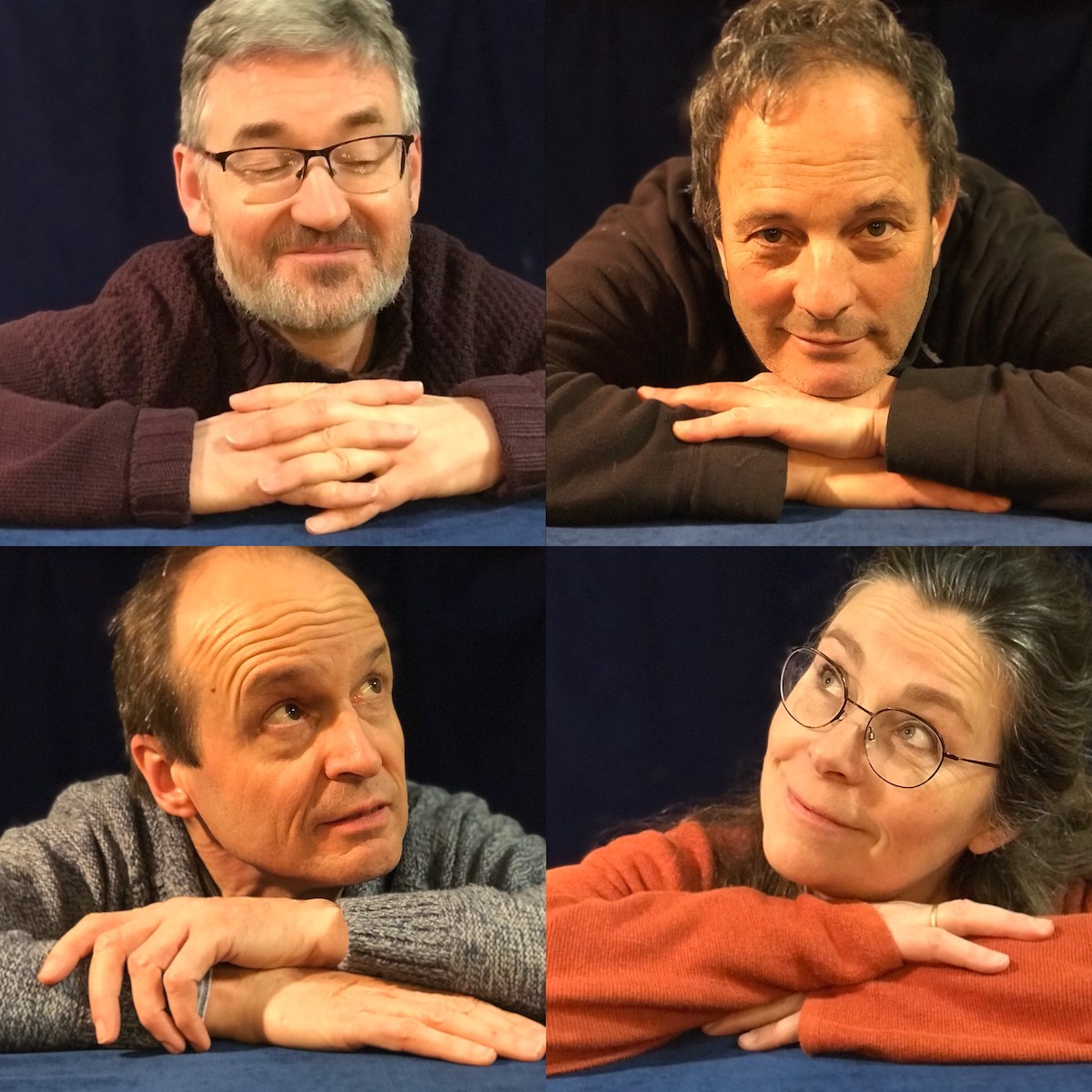 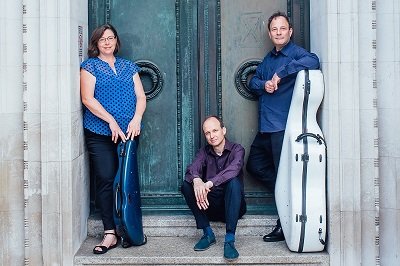 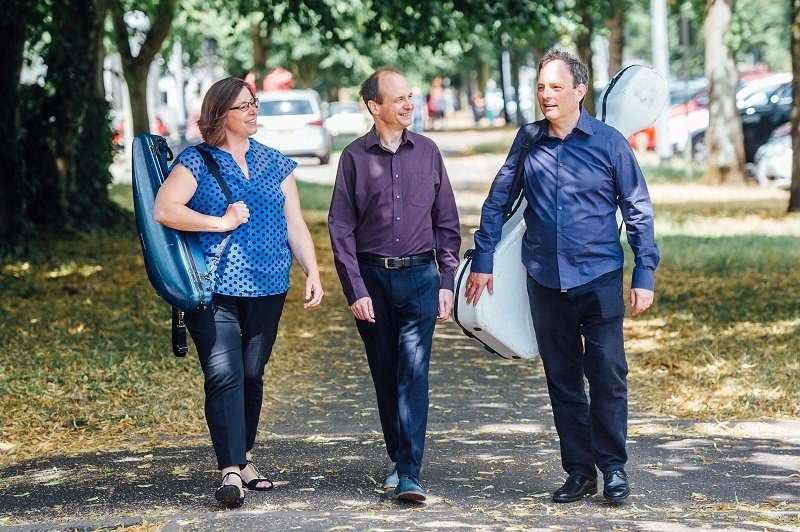