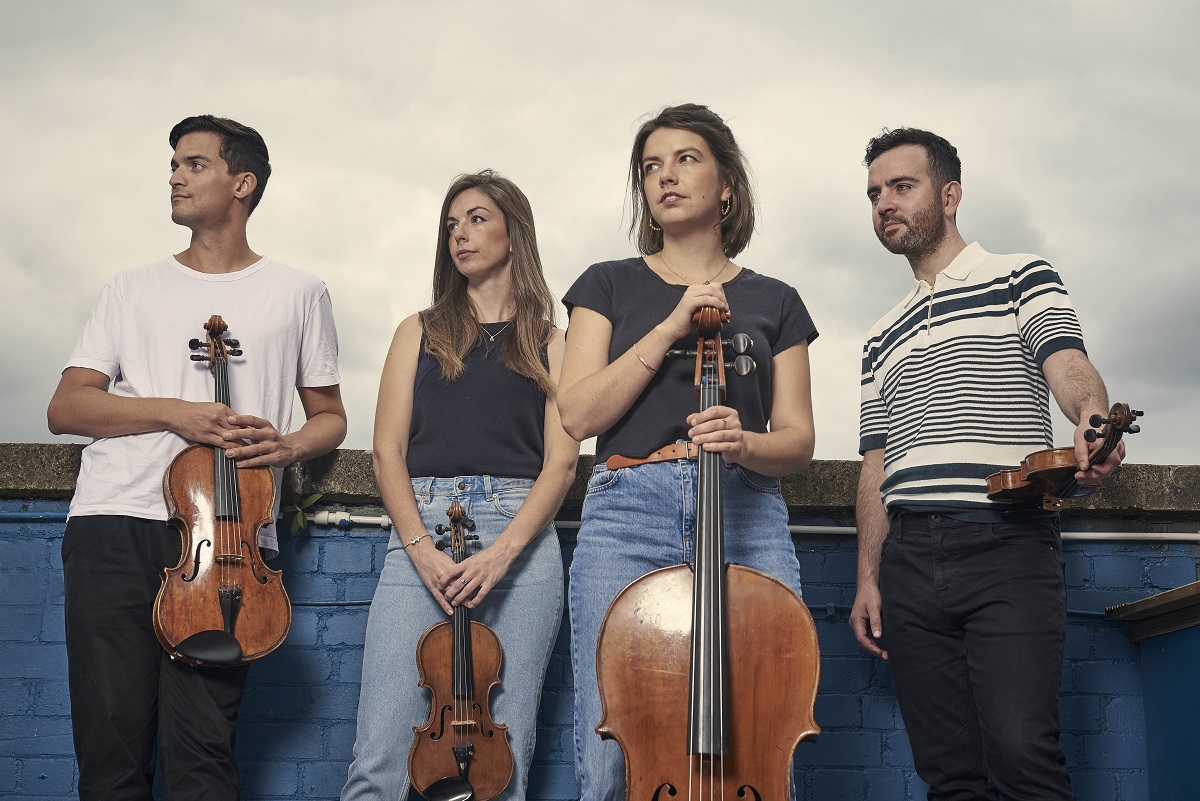 The pieces in this programme are all linked through notions of heritage and story-telling through intercultural dialogue and also highlight the many cultural exchanges among the artists: musicians with Egyptian, British, American and French roots coming together to find musical common ground.

Franco-American composer Betsey Jolas is a bridge through musical history having studied with both Milhaud and Messiaen. Her compositional language integrates the optimism and openness of the USA with the intellectual rigour of the 1960’s Parisian scene. This sensuous Quartet VI “avec clarinette” is a perfect example of Jolas’ French and American sentiments converging.

Continuing the melding of cultural influences, Japanese-British composer Jasmine Morris’ “Hitogata” (human shape) is a suite for string quartet and electronics exploring the movements and contortions of Butoh dance. Ankoku Butoh directly translates from Japanese to ‘the dance of utter darkness,’ focusing on the grotesque and surreal qualities of human nature. Butoh dance is an accumulation of surrealist post-war values such as surrealism, neo dada, French mime techniques and Neue Tanz; these traits are portrayed here through jarring sounds from a granular sampler, drum machines and a synthesiser with string techniques distorted by guitar pedals.

American composer Valerie Coleman’s Shotgun Houses, also rooted in dance, is a tribute to boxer Muhammed Ali. The first movement is a portrait of the West Louisville, Kentucky neighbourhood where both she and Ali grew up. The middle movement is a love ballad, and the final movement depicts the boxing match in which Ali won an Olympic gold medal in Rome in 1960. Inspired by the vernacular music of the American South, Shotgun Houses provides a thrilling journey through an American landscape through a contemporary and reverent lens. 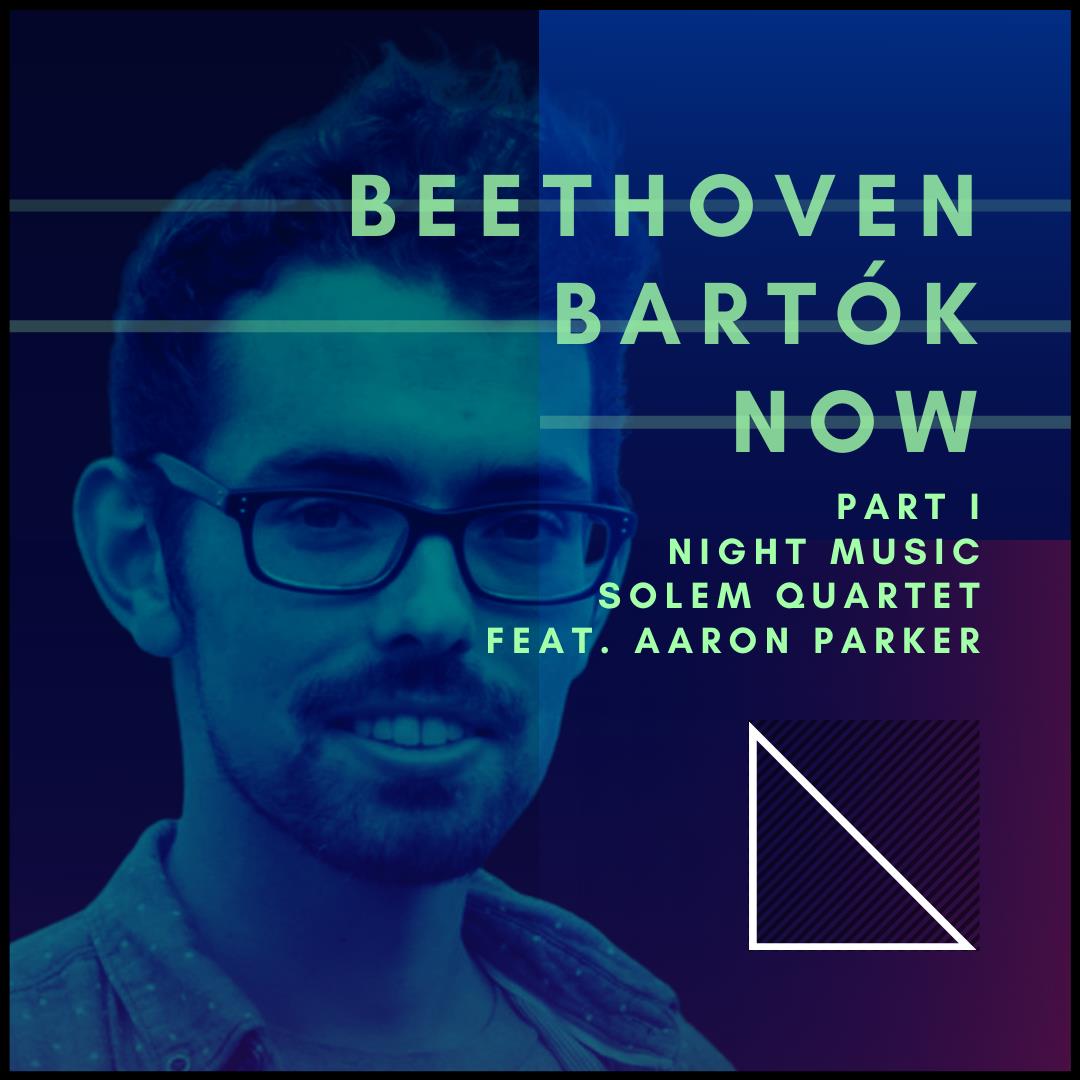 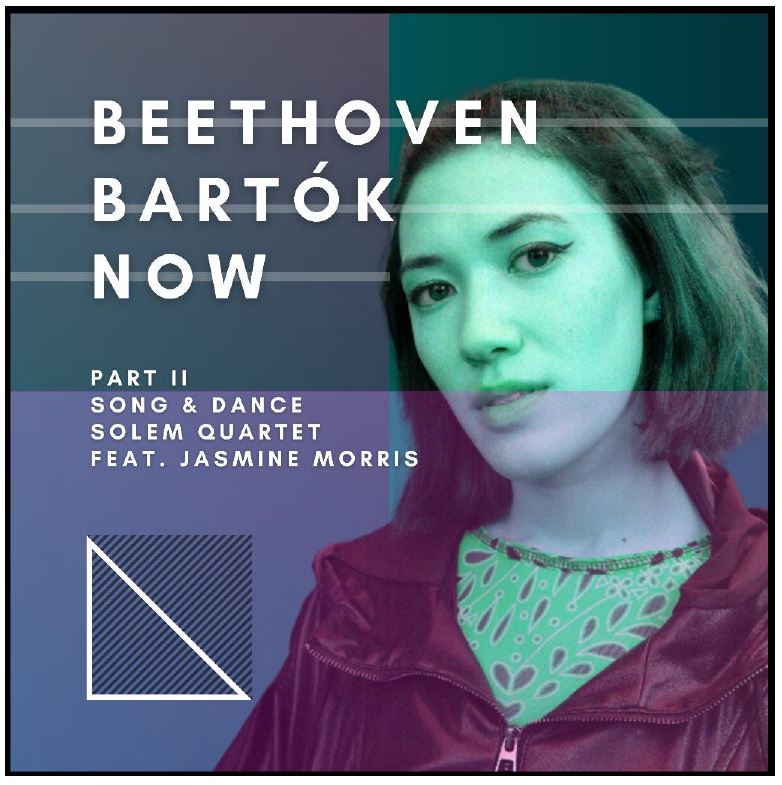 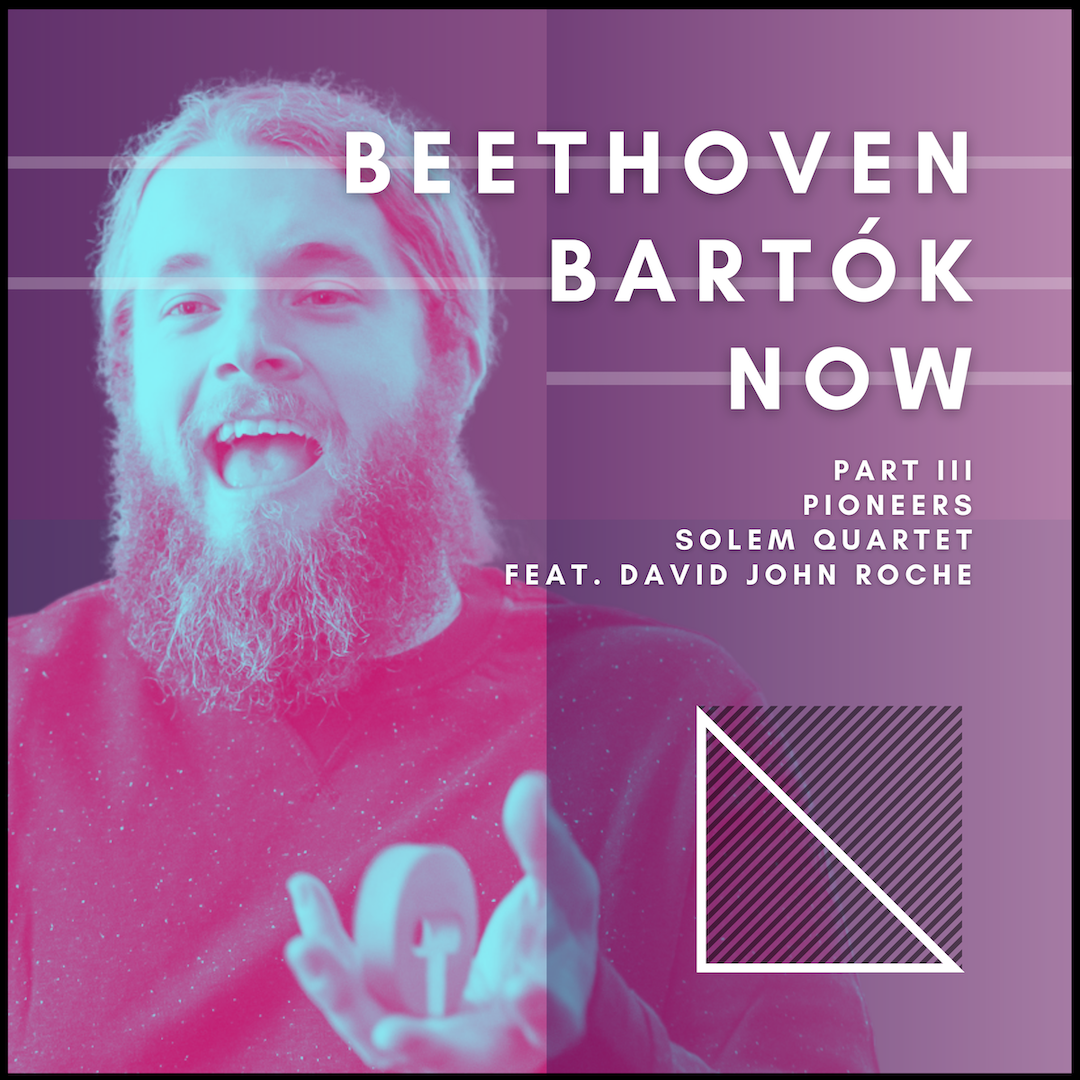 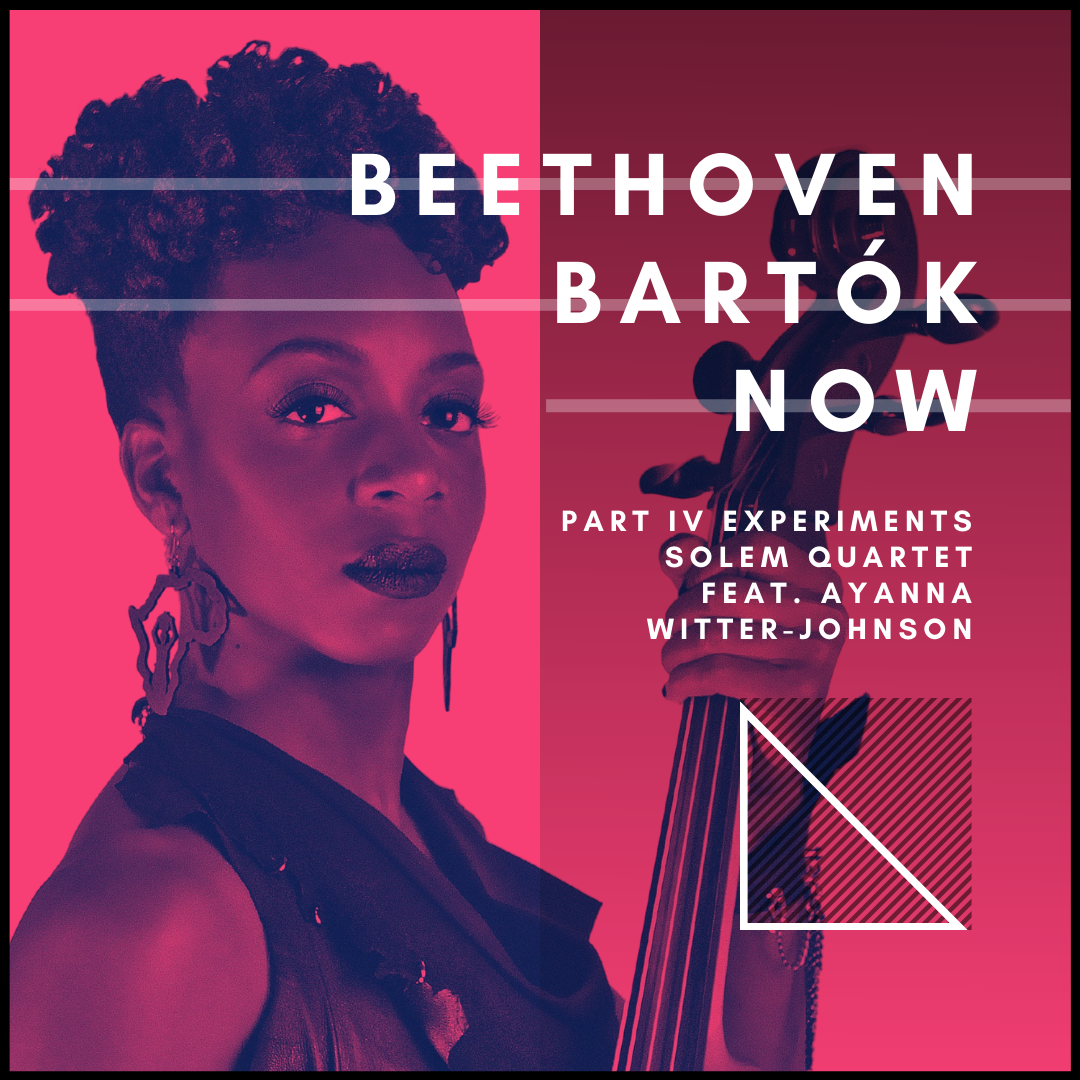 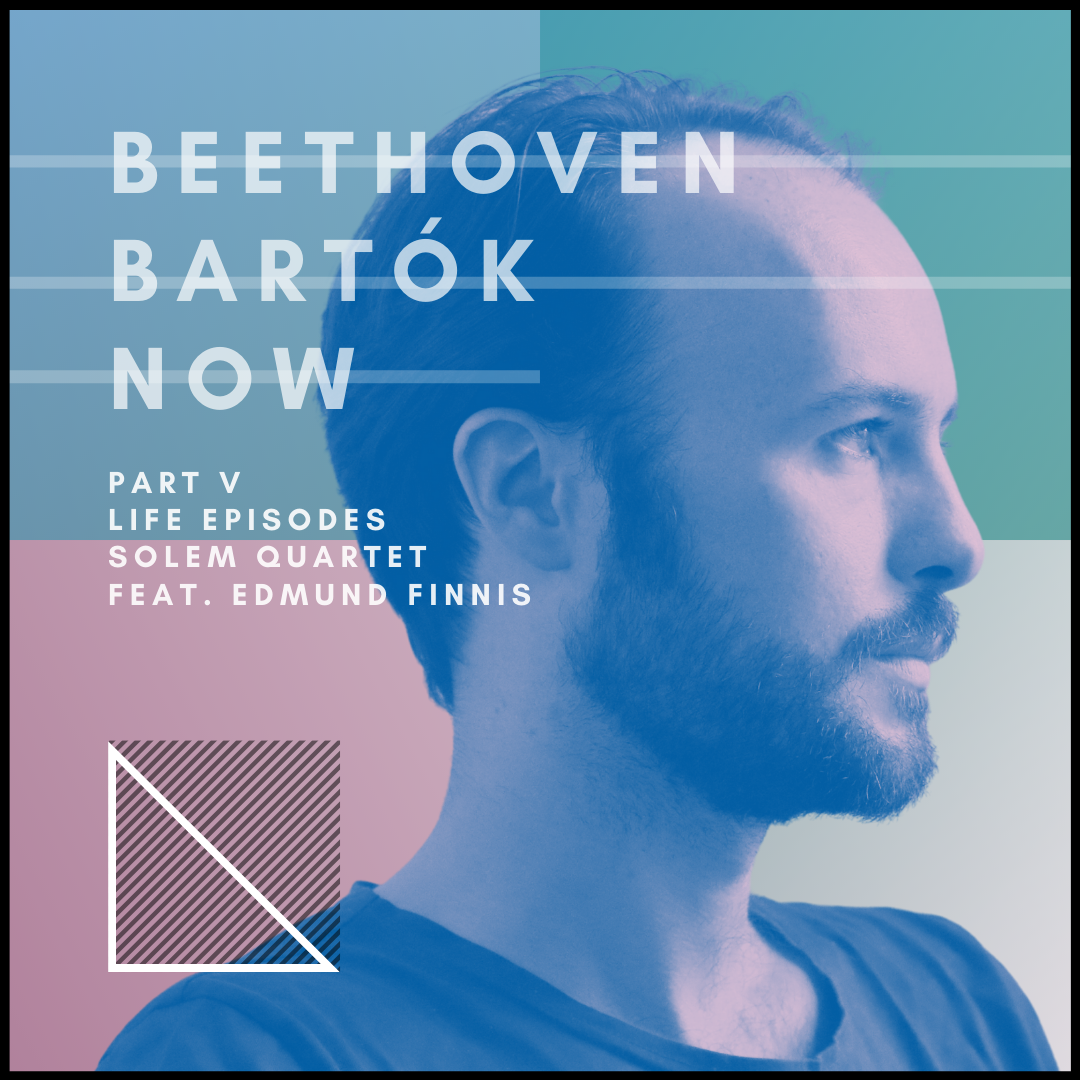 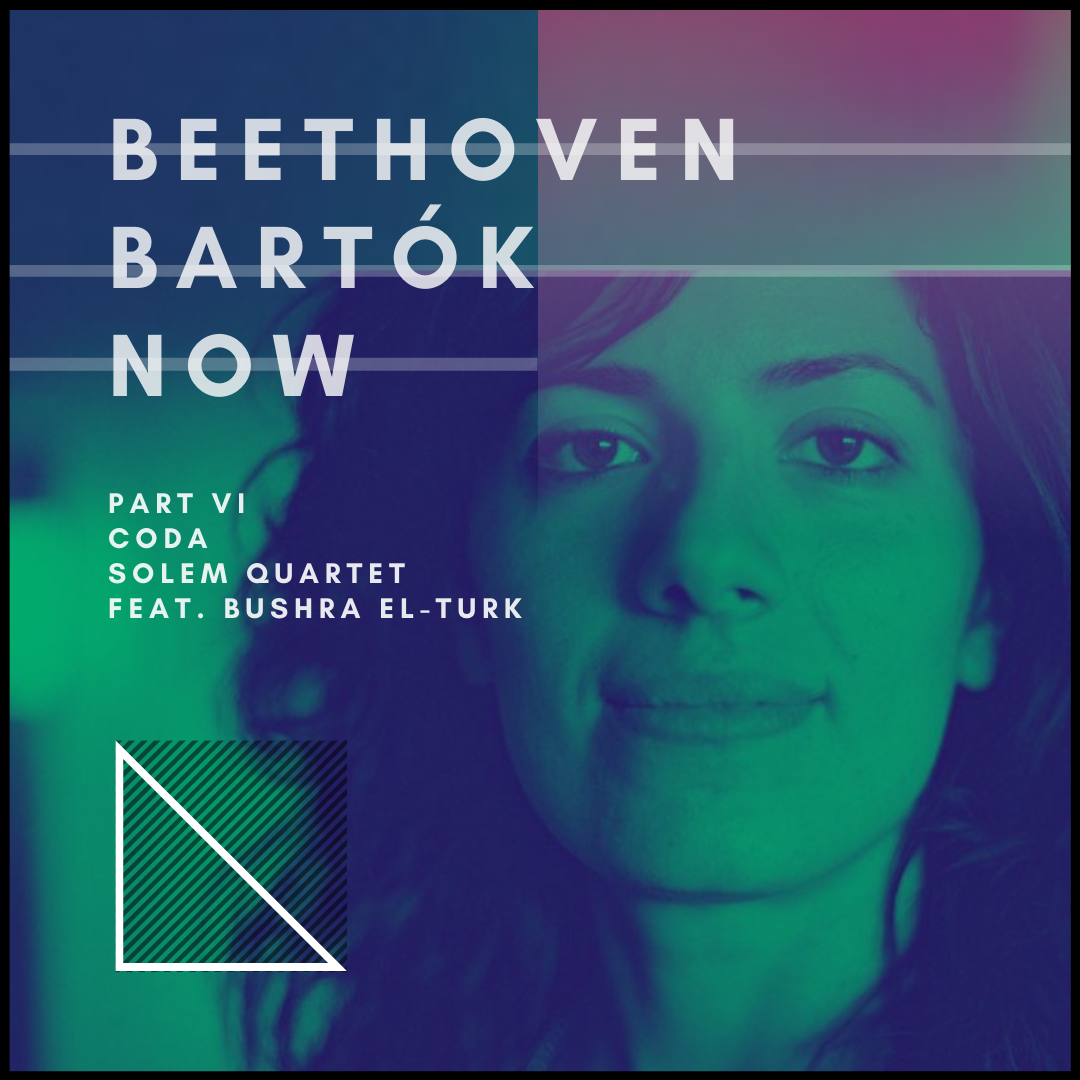 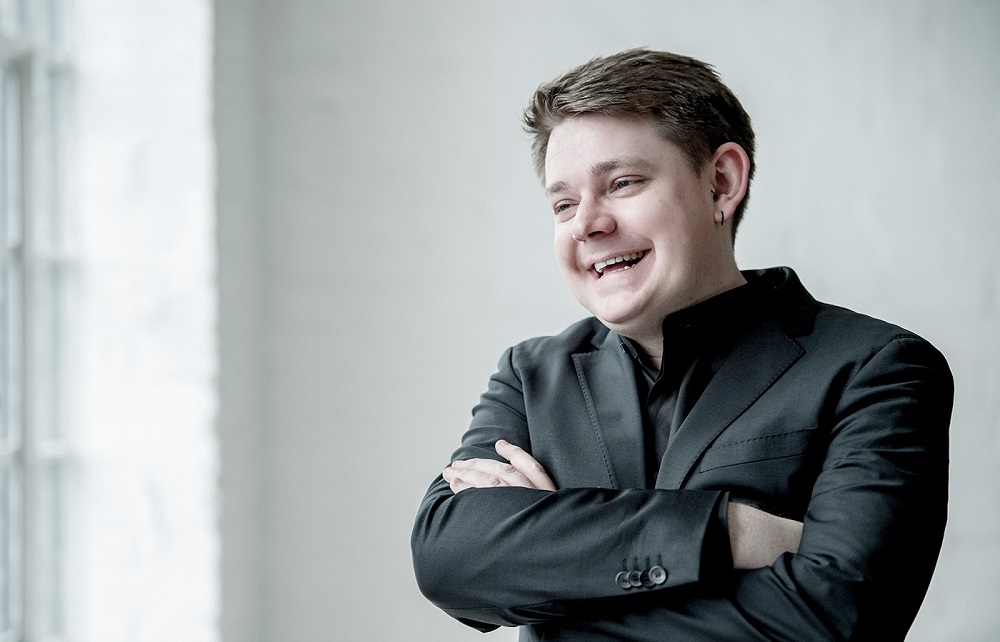 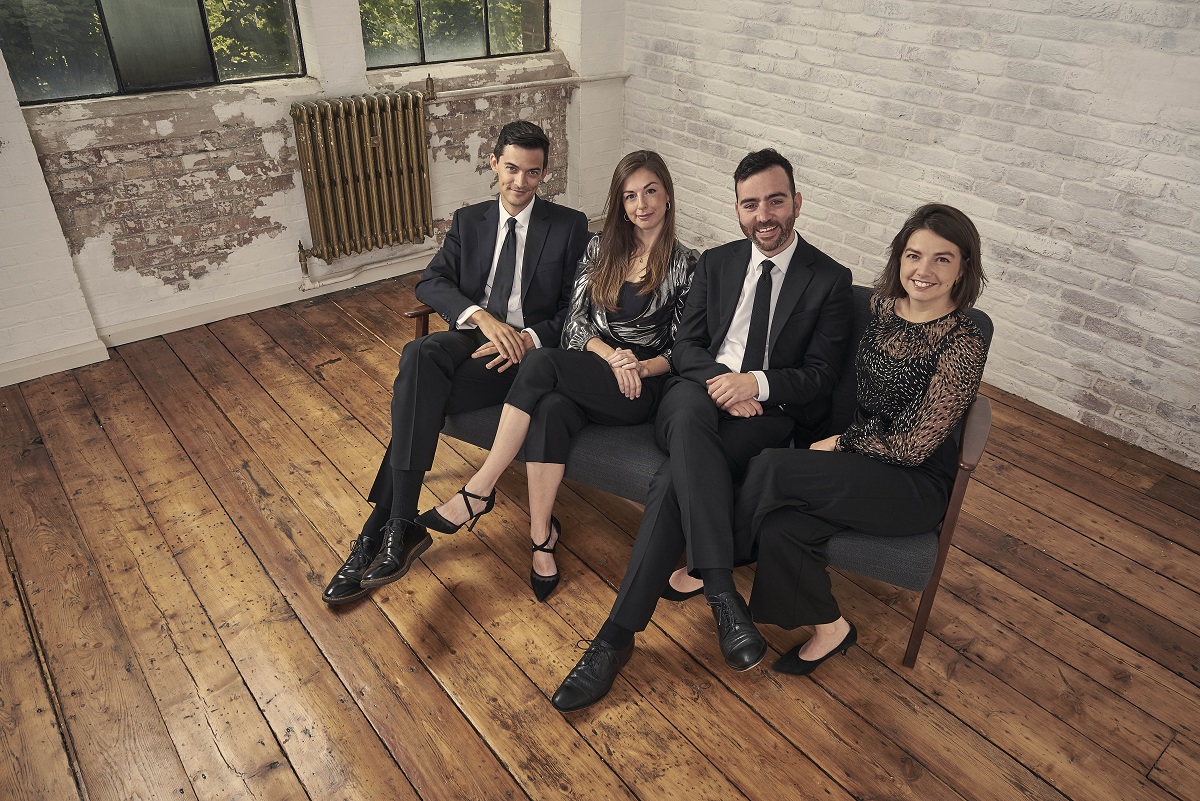 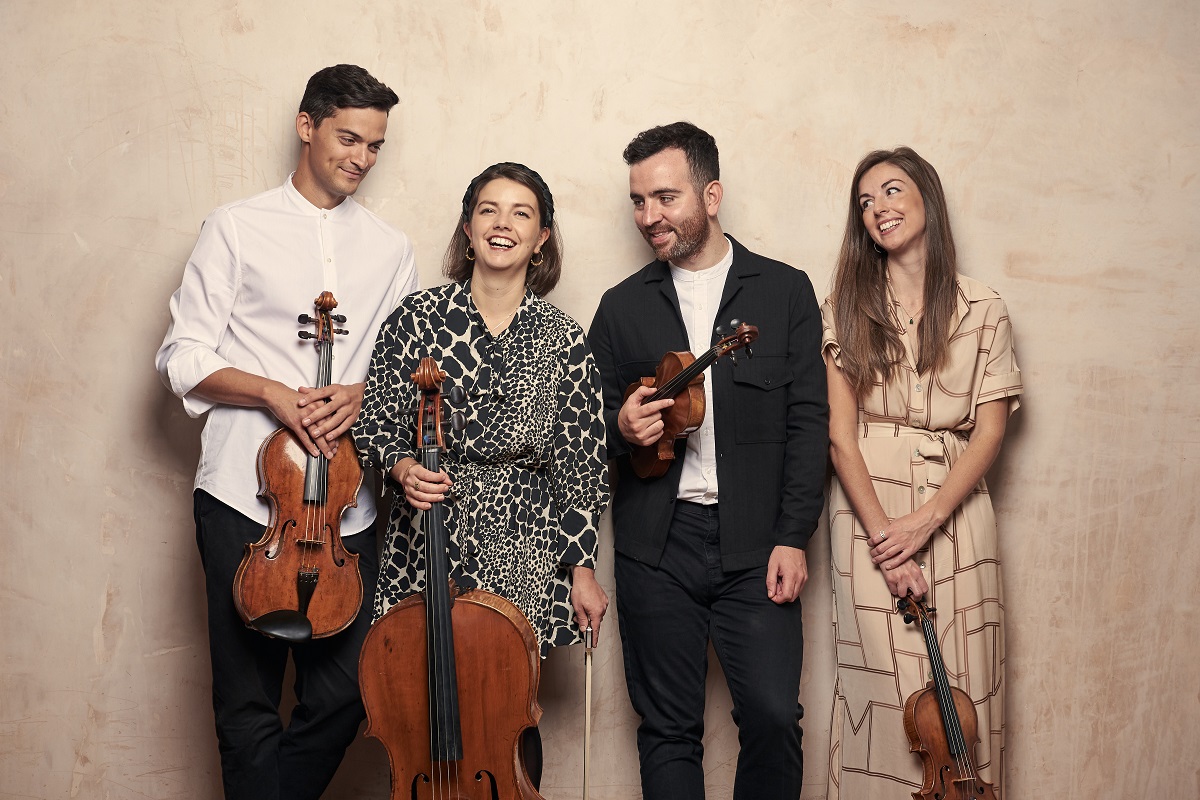