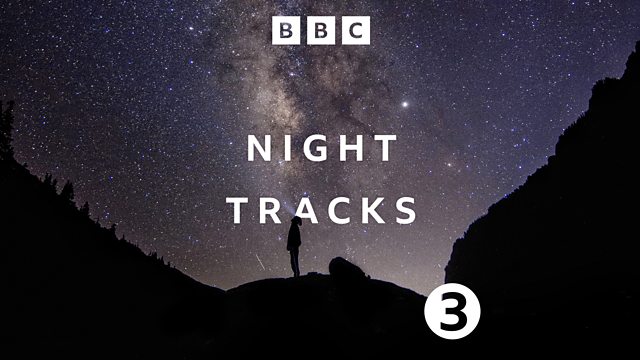 The track is drawn from Corvus and Ferio’s recent CD ‘Revoiced’, released last month on Chandos Records. The disc explores the magical blend of saxophones and voices, recasting contemporary choral works into a fresh soundworld, including music by Owain Park, Sarah Rimkus and James MacMillan alongside Roderick Williams. ‘Revoiced’ also brings new colours to music from the Baroque and Renaissance, with new transcriptions and arrangements of music by J. S. Bach, J. M. Bach, Schütz, Gabrieli and Lassus.

Music from ‘Revoiced’ has featured prominently on BBC Radio 3 since the disc’s release, having now been played on programmes including Record Review, Essential Classics and Breakfast, as well as Night Tracks.

You can listen again to the episode of Night Tracks, with the relevant section starting from 13:49.

New programmes for voices and saxophones from Corvus and Ferio 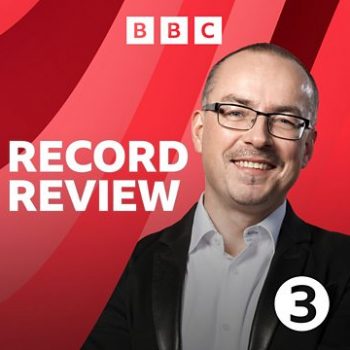