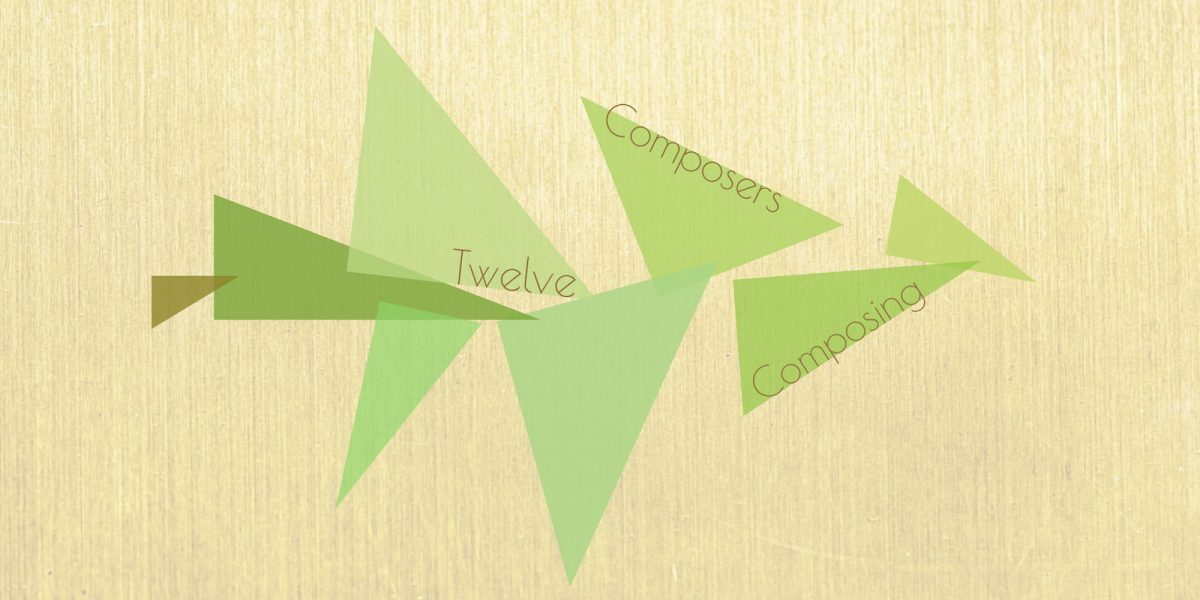 The Corvus Consort looks forward to presenting “Twelve Composers Composing”, a project of new commissions for the Twelve Days of Christmas 2020.

Twelve of the UK’s most exciting young composers have been commissioned to write twelve new miniature works based on the text of the well-known song “The Twelve Days of Christmas”. Taking the song’s familiar list of gifts as their texts, the new works will be 30-second miniatures for a choir of twelve voices, and will feature in twelve short videos to be released on the Twelve Days of Christmas — starting on Christmas Day and running until 5th January 2021.

This project aims to support young professional musicians — both composers and singers — by providing them with an artistic opportunity at this very difficult time. In the run-up to Christmas, the Consort will be introducing the twelve composers and twelve singers via a social media advent calendar, with posts featuring one artist each day.

The Consort is running a crowdfunding campaign to make this project possible, and 10% of all money raised through the crowdfunder will be donated to Crisis this Christmas.

The videos will be posted on the consort’s social media and YouTube channel, with the first video going out at 12:00 noon on Christmas Day. 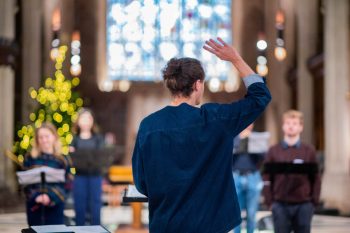 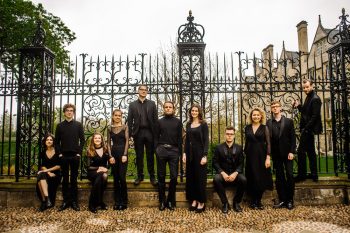