Timothy Orpen features on 'Opera on 3' from Covent Garden

Timothy Orpen recently featured on a BBC Radio 3 ‘Opera on 3’ broadcast, in his capacity as principal clarinettist of the Orchestra of the Royal Opera House.

The broadcast, aired on Radio 3 on 25th May, came from the recent production of Verdi’s La forza del destino at the Royal Opera House. The production featured a starry cast, with soloists Anna Netrebko, Jonas Kaufman and Ludovic Tézier, all under the baton of Antonio Pappano.

Verdi’s opera, which premiered in St Petersburg in 1862 features some of Verdi’s greatest arias, and the overture is often performed as part of the concert repertory.

Timothy had a particularly prominent role to play in Act 3, which contains an extensive clarinet aria, as Don Alvaro (Kaufman) reminisces about Leonora (Netrebko). Timothy’s performance was described as a “stunning solo” by Richard Morrison, in his review of the opera in The Times, who also wrote that

The full broadcast can be heard via this link to BBC Sounds. 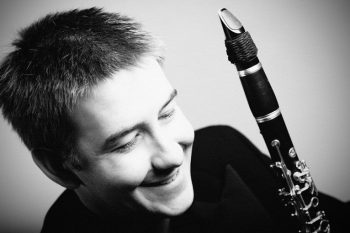 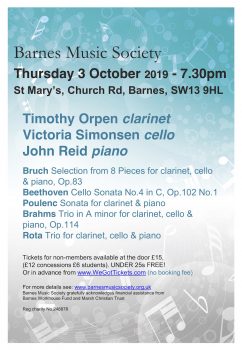