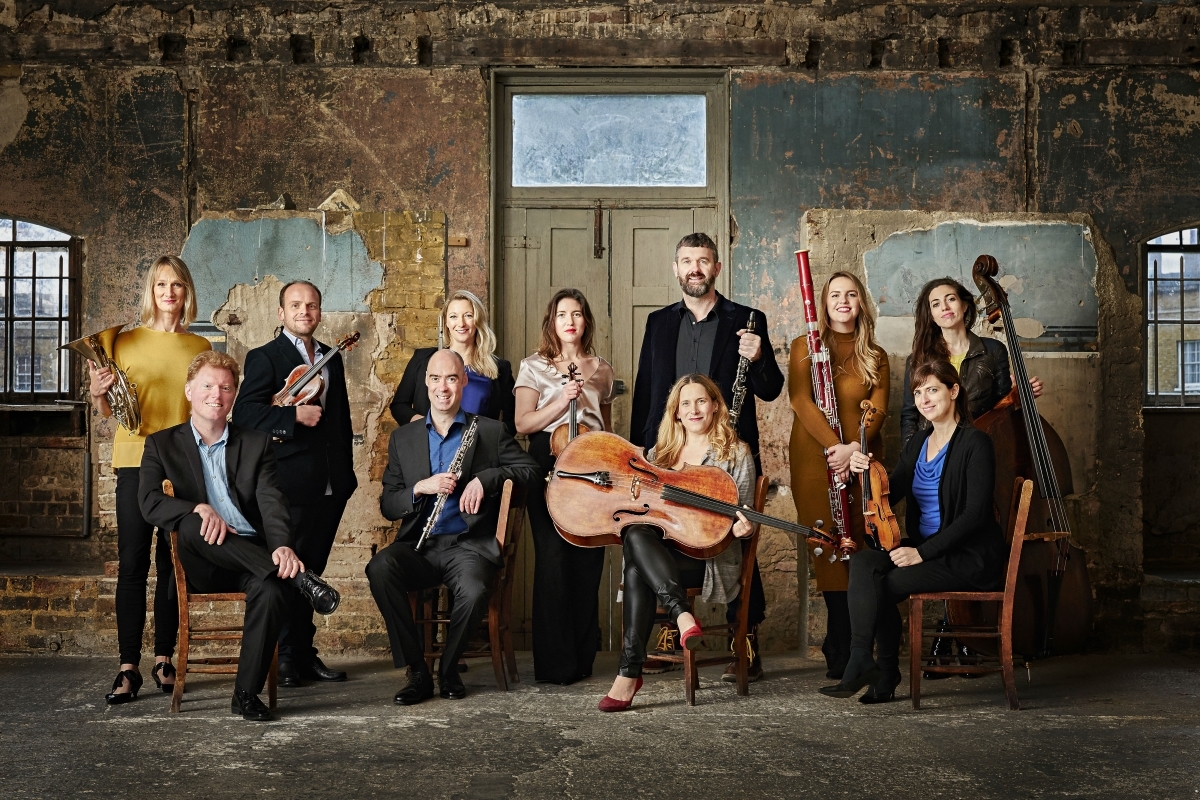 Three artists from the Tashmina roster will perform as part of Ensemble 360 in two concerts for the Portsmouth Chamber Music Series on Monday 31st January.

Tim Horton (piano), Rachel Roberts (viola) and Robert Plane (clarinet) will appear at Portsmouth Guildhall in a lunchtime Schools Concert and an evening concert, both of which are part of Music in the Round’s 2022 touring series.

The Schools Concert takes place at 1:30pm at Portsmouth Guildhall, in which Ensemble 360 is joined by presenter Polly Ives for an interactive musical adaptation of best-selling children’s book Izzy Gizmo, an enchanting story of an intrepid young inventor who puts her talents to work to rescue a crow that can’t fly. Featuring animations by Vic Craven and music by Paul Rissmann (including pots, pans, whistles and household items), the concert is full of wit, invention, songs and actions, and is a great introduction to music for children, with lots of opportunities to join in!

The evening concert at 7:30pm features an all-English programme, which makes the most of Ensemble 360’s flexible chamber music set-up. Howells’s beautifully-melodic Rhapsodic Quintet combines Robert Plane’s clarinet with string quartet including Rachel Roberts, and Elgar’s wonderful late Piano Quintet features Tim Horton on piano; and in the centre of the programme, all the musicians come together to perform Coleridge-Taylor’s masterful Nonet in F minor.

Rob joins Ensemble 360 for these events as a guest member, along with longstanding member Tim, and Rachel who has recently taken up a permanent position with the Ensemble.

Tickets for the evening concert are on sale via the Portsmouth Guildhall website.