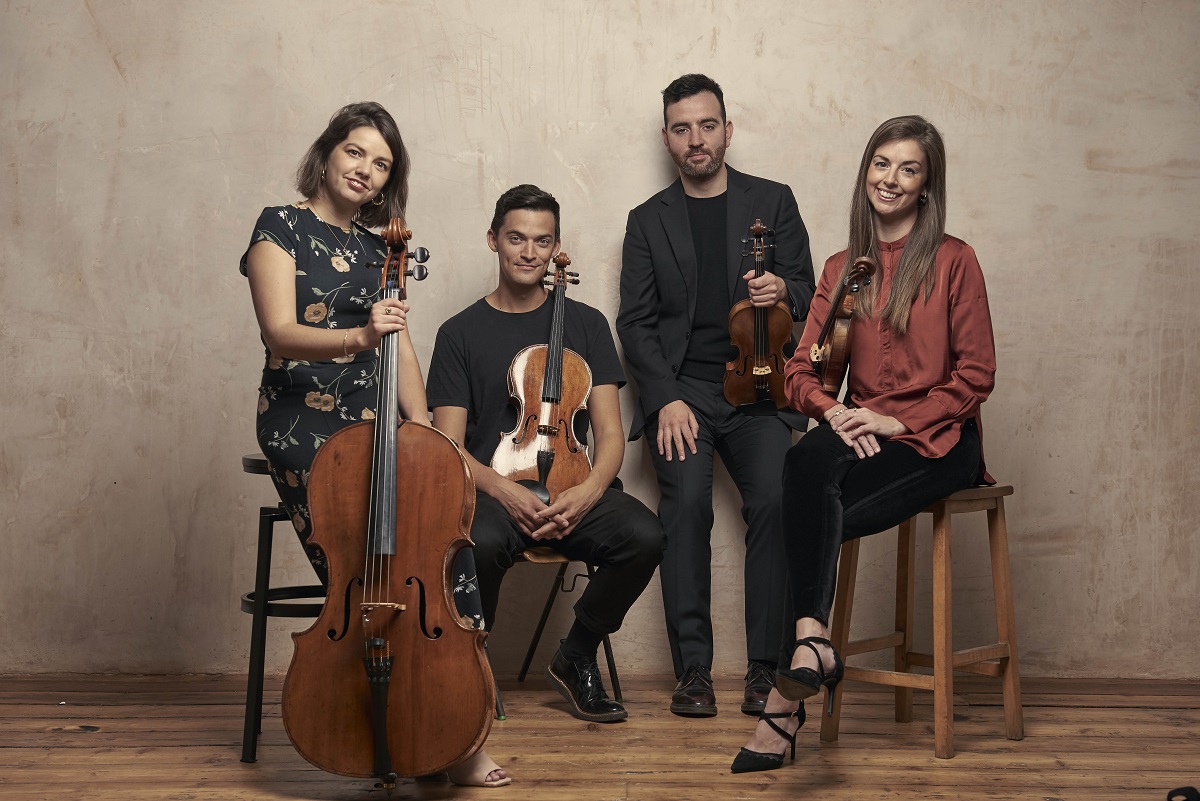 The Solem Quartet looks forward to collaborating with star clarinettist Mark Simpson this month, including a concert at Scotland’s Perth Concert Hall, a co-production with BBC Radio 3.

Their programme will feature Mozart’s sublime Clarinet Quintet, as well as a string-quartet arrangement of Clara Schumann’s Three Romances by first violinist Amy Tress. Taking place in Perth Concert Hall on Tuesday 15th March at 1pm, the concert will also be recorded for broadcast by BBC Radio 3.

After winning the BBC Young Musician of the Year competition in 2006 and being a BBC New Generation Artist from 2012-2014, Mark Simpson has gone on to establish himself as a leading clarinettist on the international stage, hailed as a “revelation” (Bachtrack) and “standout” (Guardian). He has previously received stellar reviews for his performances of the Mozart Clarinet Quintet:

“I’ve never heard [the Mozart Clarinet Quintet] more beautifully done than in this performance… [his] honeyed tone wove weightlessly in amongst them… his sound was velvety at the bottom and his control seemed effortless. Classy stuff.”
— Herald Tribune

The combined ensemble will give a further performance of Mozart’s Clarinet Quintet later this month at Liverpool’s brand new Tung Auditorium, as part of the Solem Quartet’s residency with the University of Liverpool Department of Music.

Tickets for the performance at Perth Concert Hall are available via this link, and are discounted when bought in advance. 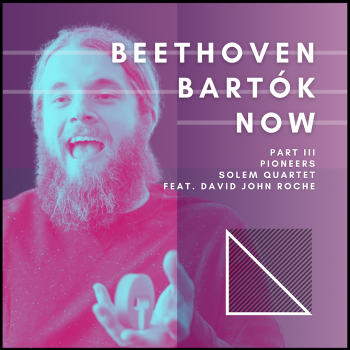 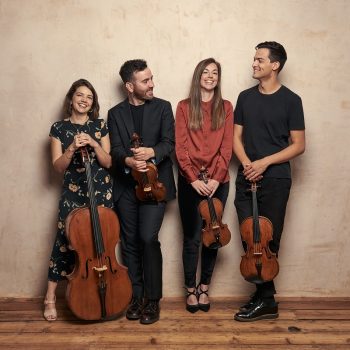