The concert will be streamed live from Conway Hall on YouTube and Vimeo at 6:30pm on Sunday 28th March — click here to book tickets.

His programme will be book-ended by Beethoven’s Pathétique Sonata and Schumann’s Carnaval, which features on his 2019 disc of Schumann and Poulenc. He will also perform several works by Jean-Louis Nicodé, previously recorded for his disc of Nicodé’s piano works, released on the Hyperion label in 2019. In the following video, Simon explains how he came to record Nicodé’s music, and gives an insight into the composer’s life and works.

Click here for tickets to the live streamed concert. 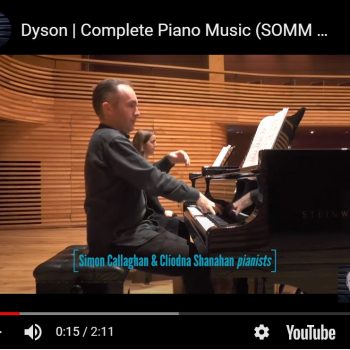