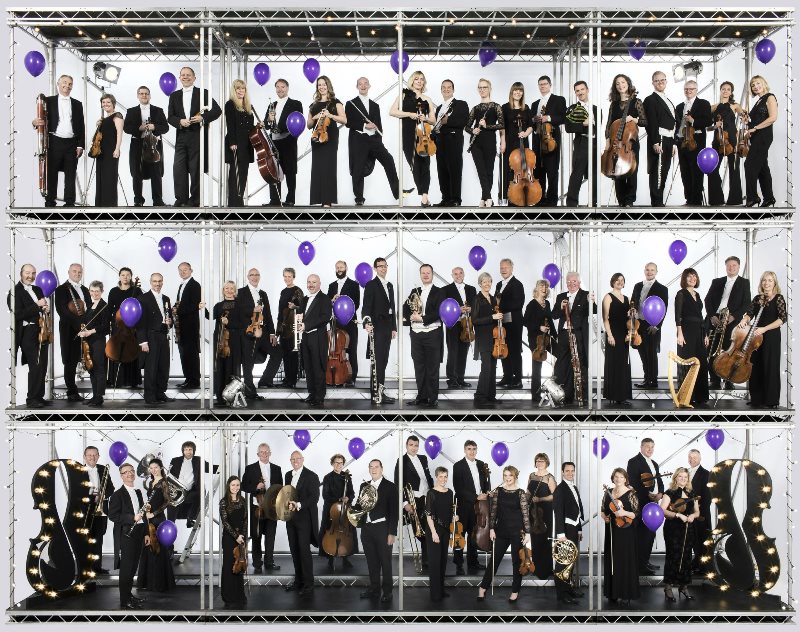 As part of the BBC National Orchestra of Wales’s 90th birthday celebrations, their concert on 28th March will include two world premieres, each written by a welsh composer. Mark Boden’s Clarinet Concerto has been written for BBC NOW Principal Clarinet, Robert Plane and Guto Puw’s Camouflage is a BBC Radio 3 and Ty Cerdd Commission.

The concert also features Michael Berkeley’s Concerto for Orchestra, a three-movement work first performed by BBC NOW at the BBC Proms in 2005, dedicated to the late Richard Hickox (former Principal Conductor for BBC NOW from 2000-2006). The programme is completed by Alun Hoddinott’s Variants for Orchestra Op. 47 marking ten years since the passing of one of Wales’ foremost 20th century composers and There is no seeker of dreams that were by Sarah Lianne Lewis.