Robert Plane on tour in USA with Gould Piano Trio 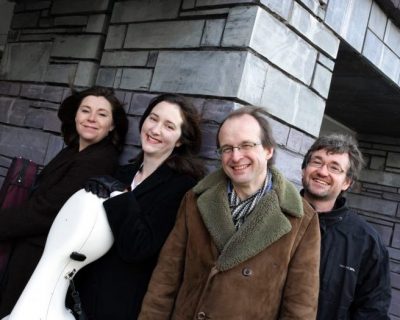 Robert Plane is currently in the USA with the Gould Piano Trio for a two week tour which takes in venues on both the East and West coasts. In Oregon they make return visits to Corvallis and McMinville as well as making their debut in Portland. After another return visit, to the wonderful Trianon Theatre in San Jose, they move East, with concerts in New York, Sharon Connecticut and Washington DC, where Rob makes his debut in the series at the Phillips Collection.

Arriving home on the 10th April, he launches straight back into UK concert life with a visit to Ilkley Concert Club on April 12th, joining the Sacconi Quartet in quintets by York Bowen and Mozart.

Louise Thomson to perform at the World Harp Congress 2020 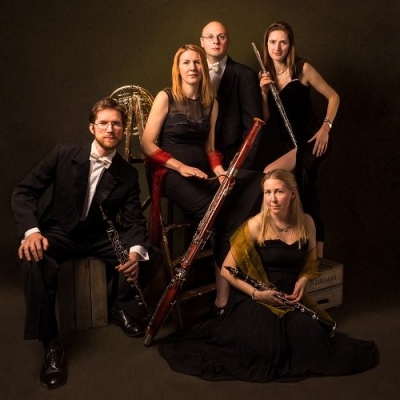