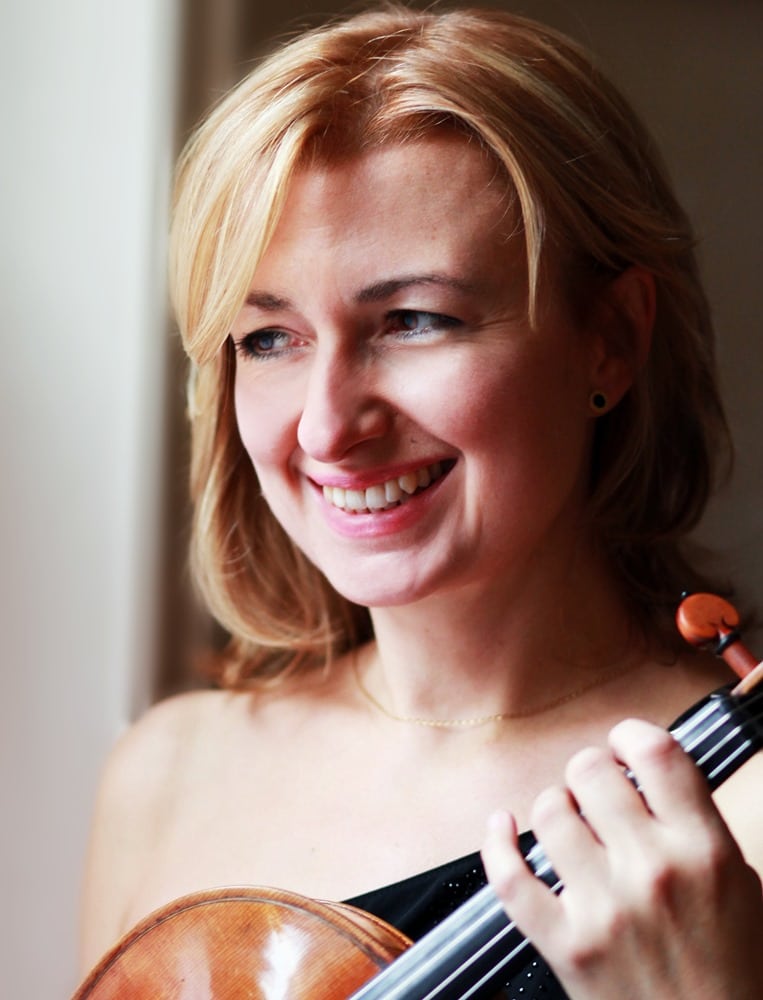 The concert will take place at the Sendesaal Bremen, Germany, on Wednesday 7th October at 8pm (7pm BST) — there will be a socially-distanced audience in the venue, and the concert will also be live-streamed.

The Quintet will feature as part of a programme including Schubert’s last song cycle ‘Schwanengesang’, performed by tenor Julian Prégardien and pianist Martin Helmchen, as well as some shorter works by Felix and Fanny Mendelssohn.

The String Quintet in C major, D. 956, and Schwanengesang, D. 957, were two of Schubert’s very last compositions, written in the final months of his life. The Quintet is, unusually, scored for standard string quartet plus an extra cello, and is widely regarded as one of the greatest chamber music works. Rachel will perform the quintet alongside violinists Christian Tetzlaff and Florian Donderer and cellists Tanja Tetzlaff and Marie Elisabeth Hecker. Cellist Tanja Tetzlaff sums up the power of the programme:

Written in the last months of the composer’s life, these two cryptic works bear witness to Schubert’s closeness to death but also to his incredible compositional perfection – and to experience the quintet after the stirring song cycle is one of the most moving things I can imagine.

In the run up to the concert, the ensemble will spend three days making a recording of the same repertoire, to be released on disc next year.

Tickets for the live stream concert can be bought online, offering a rare opportunity to hear these two important works performed by world-leading musicians, and to support the arts and the musicians at such a challenging time.

Click here to buy a ticket for the live stream 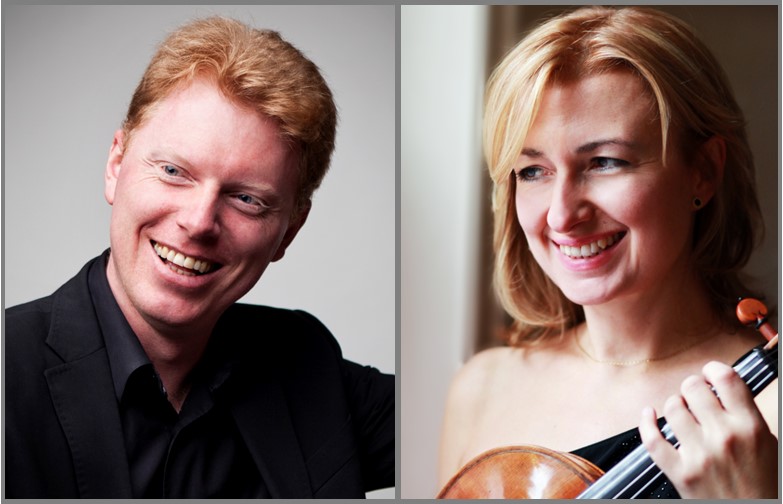 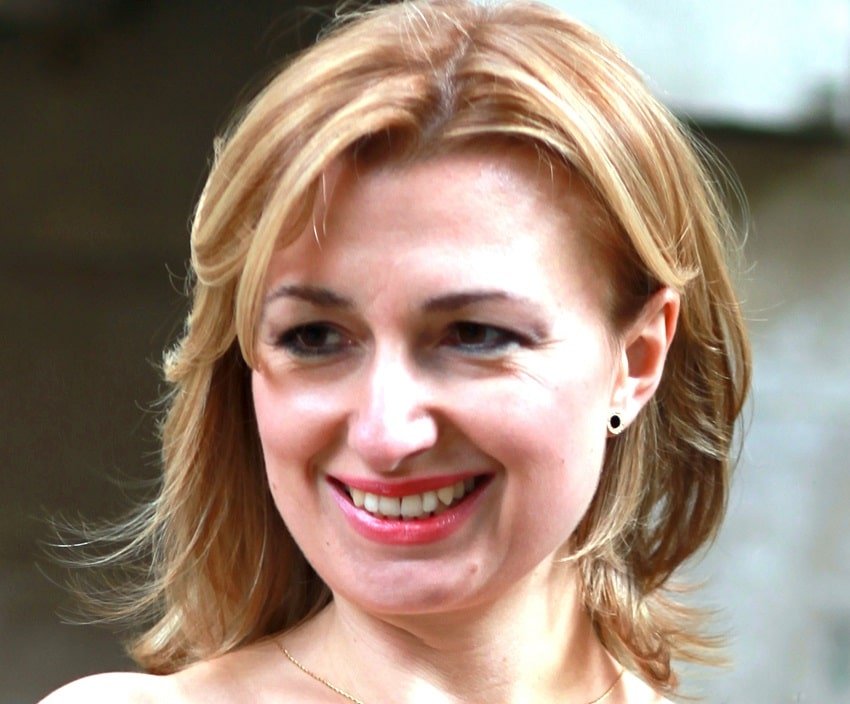 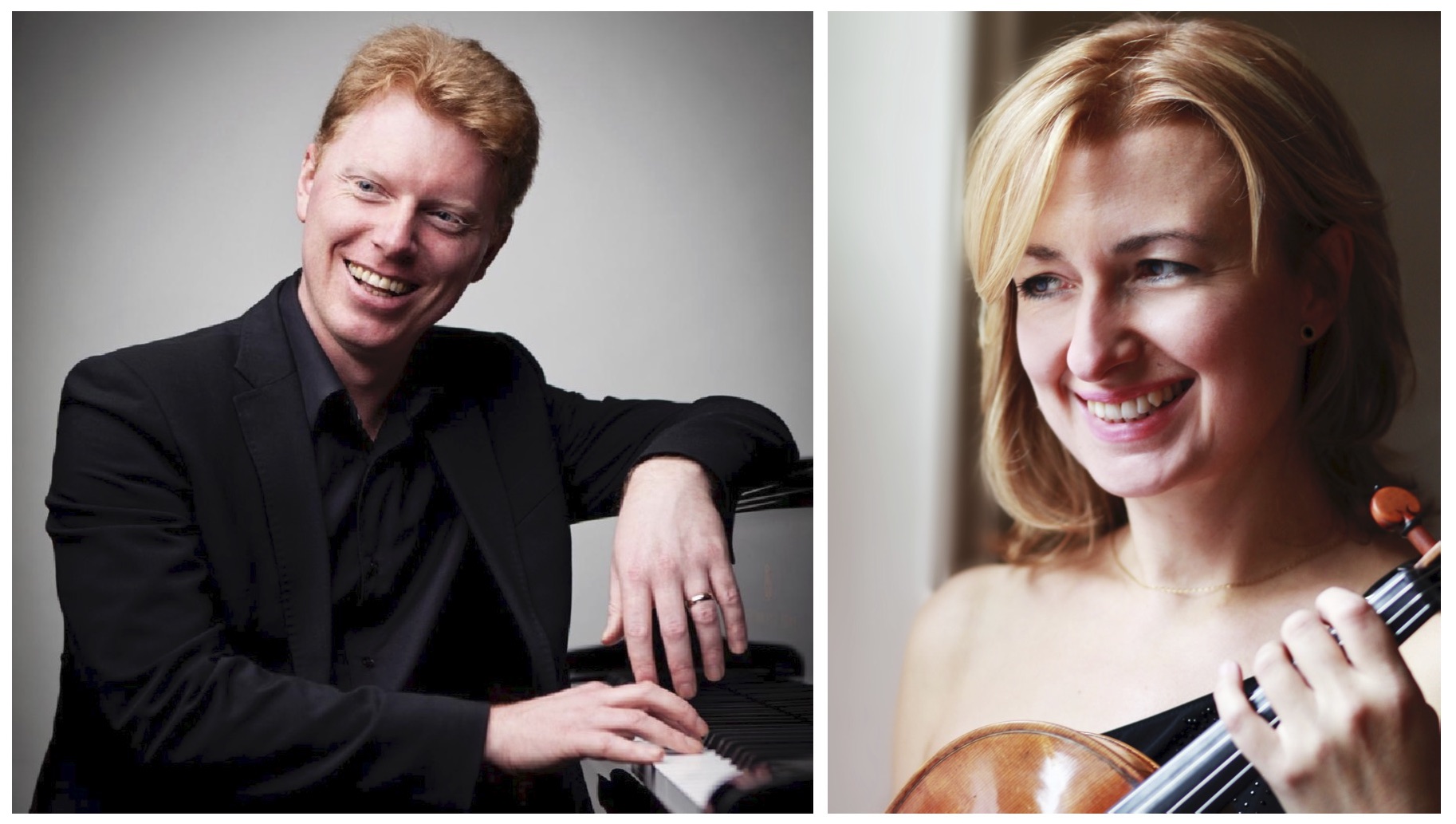