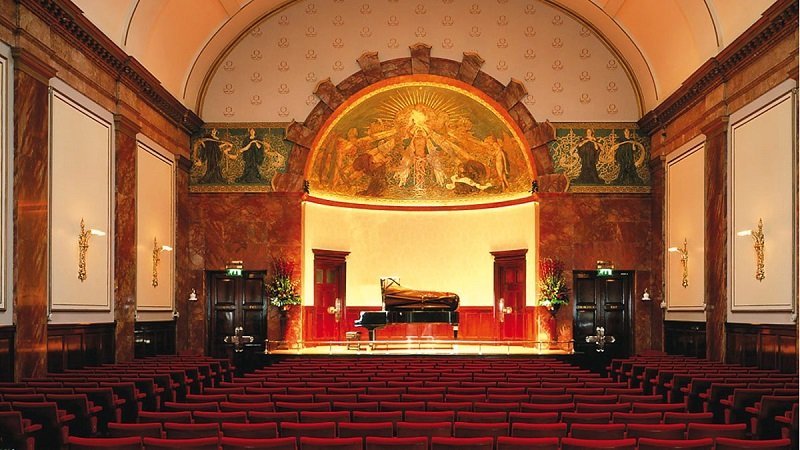 Violist Rachel Roberts looks forward to appearing with the Wigmore Soloists, performing works by Janáček and Dvořák at Wigmore Hall on Monday 23rd May.

The Wigmore Soloists are Wigmore Hall’s new in-house flexible chamber ensemble, formed during the pandemic initially to perform for audiences at home, and comprising some of the country’s leading solo and chamber musicians.

The concert on 23rd May takes places at 7:30pm, and Rachel will feature in Janáček’s Concertino for a mixed septet of wind, strings and piano, as well as Dvořák’s Piano Quintet in A major for string quartet and piano. The programme also features Hummel’s ‘military’ Septet, and Martinů’s La Revue de Cuisine, a ballet score featuring kitchen utensils as its characters.

Rachel also looks forward to playing the same two works as part of Ensemble 360 in the Sheffield Chamber Music Festival launch concert on Friday 13th May. 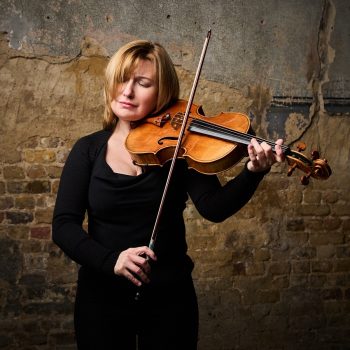 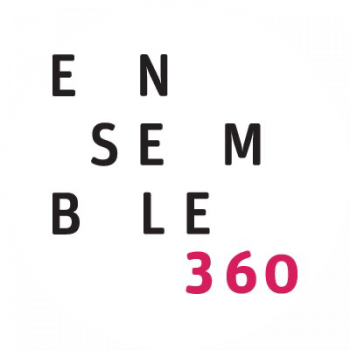 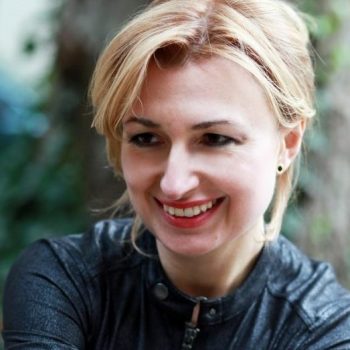