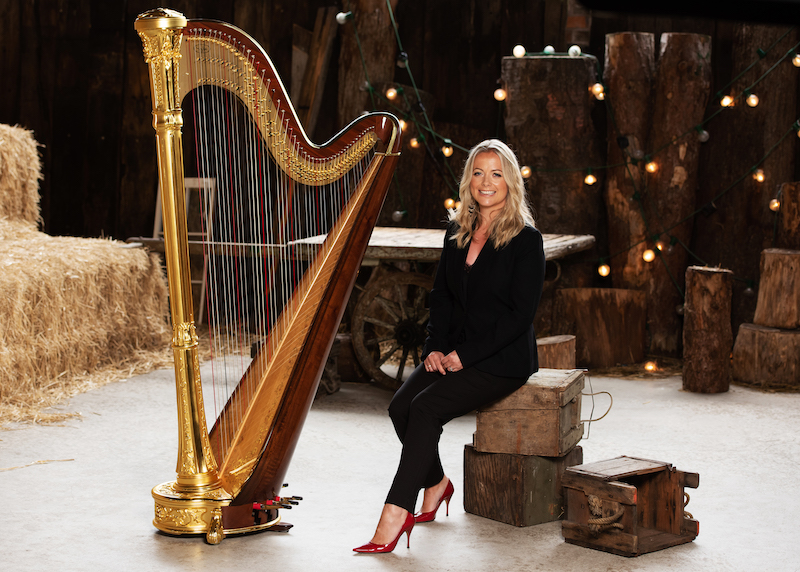 Louise Thomson recently released a new set of publicity images, taken as part of the “50 portraits” exhibition at Chetham’s School of Music by Sara Porter.

The exhibition is part of the “Chetham’s at 50” celebrations, marking fifty years since Chetham’s became a specialist music school, and the arrival of its first female students in the same year. As an alumna of Chetham’s, Louise was invited to be part of the project which features portraits of fifty people with close links to the school.

The portraits are being taken by Merseyside photographer Sara Porter, whose fruitful shoot with Louise produced this new collection of publicity images, as well as the one portrait which will feature in the exhibition at the Stoller Hall.

The release of the new images also coincides with the exciting news that Louise will be performing alongside Polly Ives at the World Harp Congress 2020 in Cardiff.

Louise’s full selection of publicity images can be viewed on this page, where high-res versions can also be downloaded. 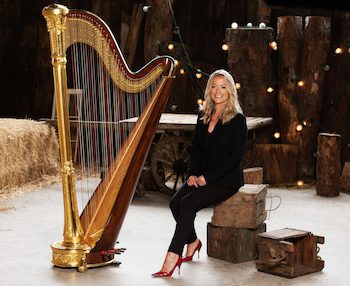 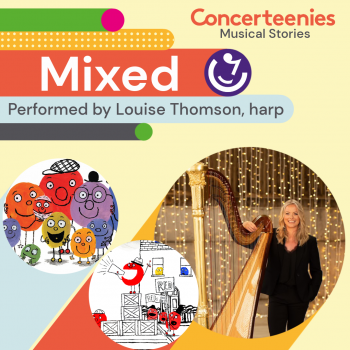