We are absolutely thrilled to announce that pianist Hiroaki Takenouchi has joined the Tashmina Artists roster. Hiro already works with the agency as one half of the Parnassius Piano Duo, however this new partnership with the agency will focus on Hiro’s exciting solo career.

Hiro’s talent has led him to perform all over the world, from Japan to Canada and he will soon be travelling to the Far East for concerts in Singapore and Vietnam specifically. He has been given recitals in Switzerland, Austria, Germany and many more European countries as well as prestigious venues, such as the Wigmore Hall and the Southbank here in the UK.

As well as recording numerous CD’s covering the piano repertoire, from Haydn to 20th century Japanese works, Takenouchi has also appeared alongside HRH The Prince of Wales for the BBC Four documentary The Prince and the Composer on the life and music of Parry. Hiro’s latest release is Haydn Sonatas on the French label, Artalinna. Of this recording Stephen Pettitt of the Sunday Times said “[Takenouchi] is unfailingly convincing, his playing thoughtful, lyrical and spontaneous” with French magazine Telerama pointing out his “playful touch”. 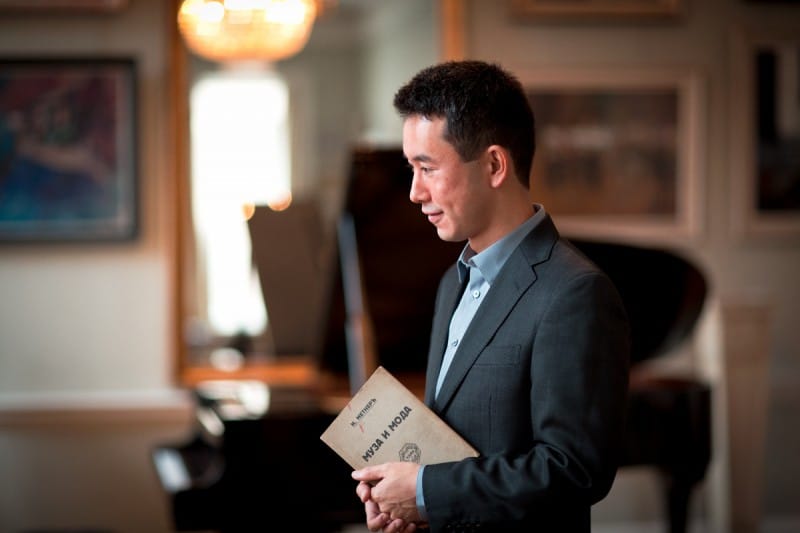 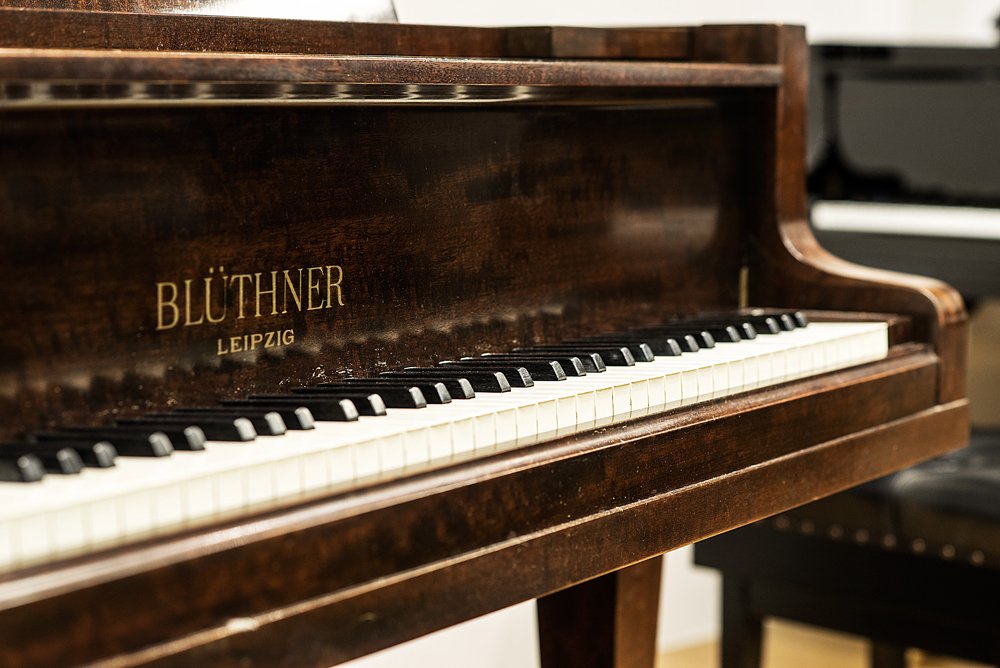 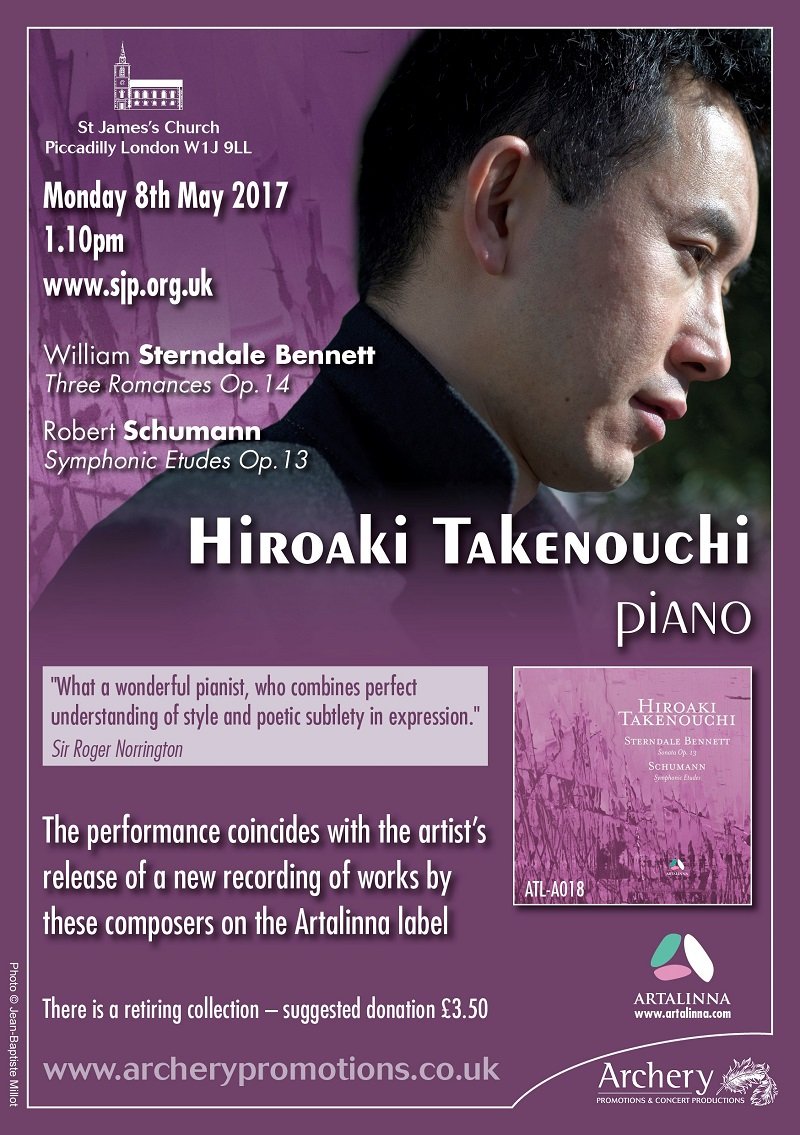 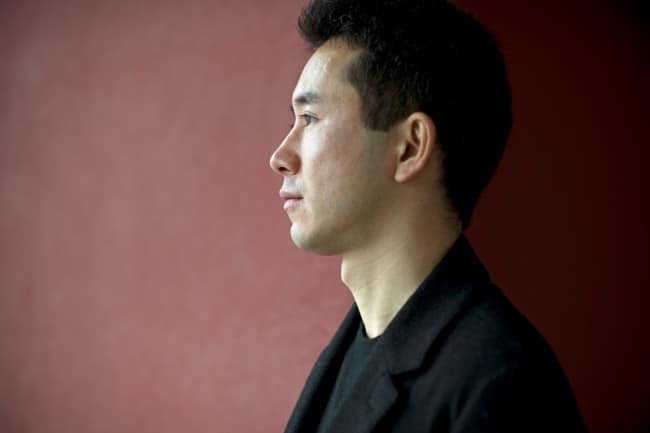 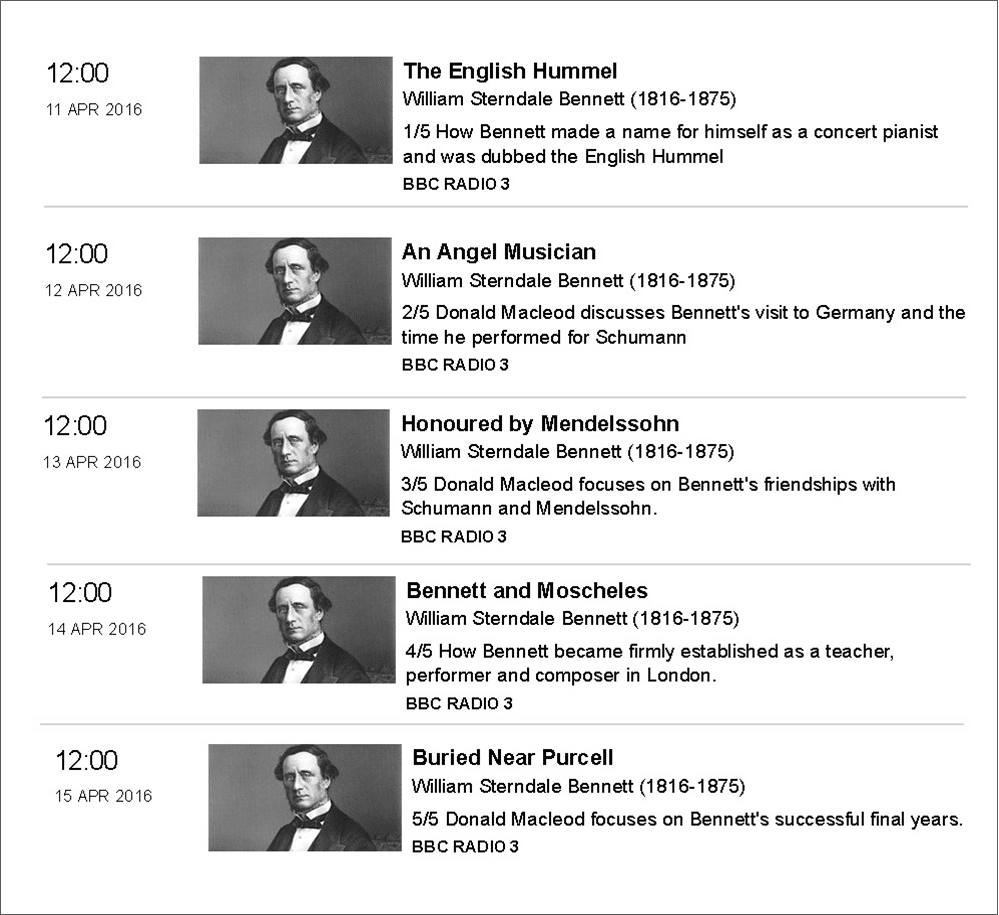