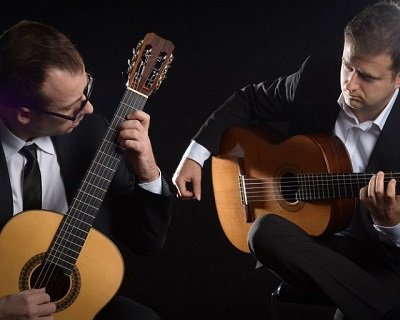 The internationally renowned Montenegrin Guitar Duo (Goran Krivokapić and Danijel Cerović) is excited to be part of the world’s largest guitar festival, Guitarras del Mundo, in Argentina this October. Now in its 23rd year, the festival showcases some of the most prestigious guitarists from around the world in a series of concerts across Buenos Aires and its outlying provinces. The Montenegrin Guitar Duo will give concerts in La Plata, Bahía Blanca and the capital itself.

The Montenegrin Guitar Duo is frequently invited to eminent international venues around the world, such as Saint Petersburg Philharmonia Hall in Russia, Manuel de Falla Hall in Madrid and Concertgebouw Amsterdam.

The duo’s performances are always enthusiastically received, both by their audiences and the press. Their historically informed performances of their own arrangements for two guitars of J. S. Bach’s English Suites have received particular praise from the critics.

In 2013 their debut CD was published by the Montenegrin Music Centre; the recording features works by Domeniconi, Piazzolla and Bogdanovic. Naxos released the first of two volumes of Bach’s English Suites, transcribed by the duo for two guitars, in 2015; this unique project – to transcribe and record the complete set – has received excellent reviews. English Suites Vol. 2 was recorded in October 2016 and will be released by Naxos in 2017. 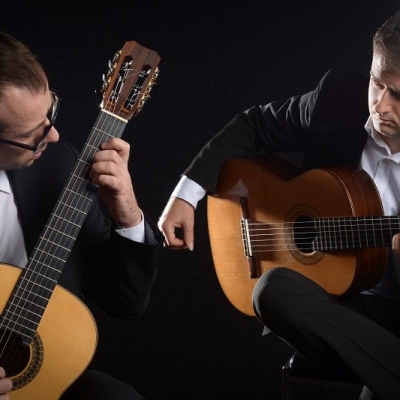 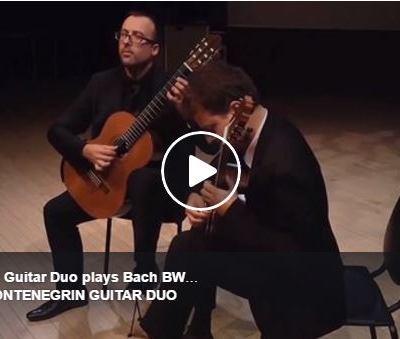 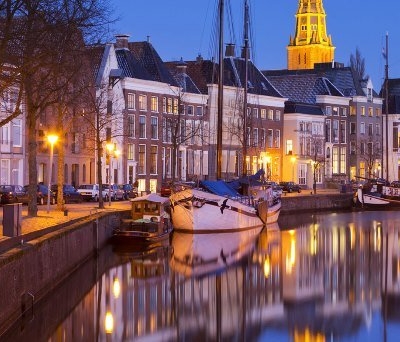 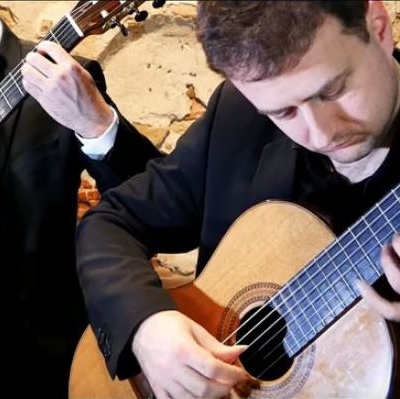