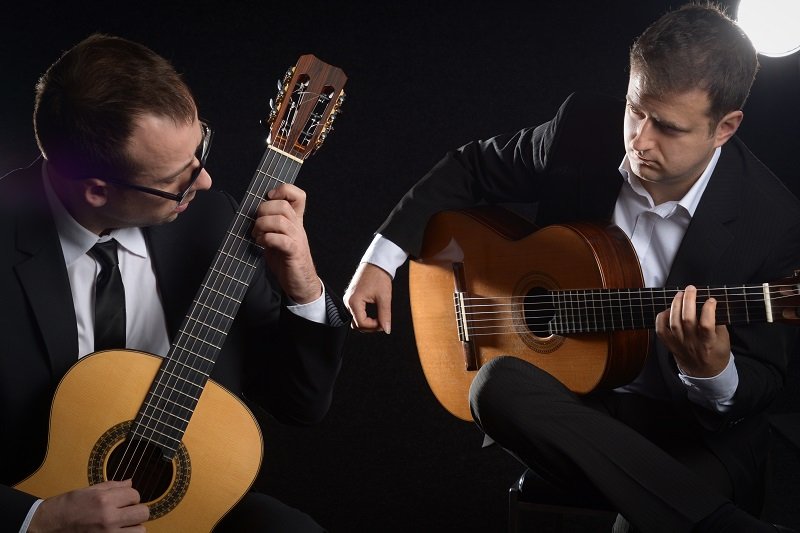 The Montenegrin Guitar Duo looks forward to performing at the Ohrid Summer Festival in North Macedonia on Saturday 6th August.

Their concert will feature music by Bach, Piazzolla and De Falla, and will take place in the Church of St Sophia, which has been a principal venue of the Festival since its first year.

Founded in 1961, the Ohrid Summer Festival sees its 62nd edition this year, set in the picturesque lake-side city of Ohrid, often regarded as the cultural capital of North Macedonia. The Festival runs for almost six weeks during July and August, featuring a wide range of events including theatre, dance, exhibitions, and an extensive programme of orchestral and chamber music.

Opening the Duo’s programme will be their own own transcription of J. S. Bach’s English Suite No. 6 in D minor, BWV 811, which featured on Volume 2 of their complete Bach English Suites recording, released on Naxos in 2018 to great critical acclaim. Following the Bach will come Astor Piazzolla’s Suite Troileana, written in memory of Piazzolla’s former colleague the great Argentine tango musician Aníbal Troilo, and appearing here in its arrangement for guitar duo by legendary guitarist Sergio Assad. The concert will finish with two dances by Manuel De Falla, both drawn from ballets he composed in Madrid in the 1910s: the flamenco-inspired Danza del Molinero (Miller’s Dance) and the thrillingly virtuosic Danza Ritual del Fuego (Ritual Fire Dance).

Tickets can be reserved via email, and more information is available here. 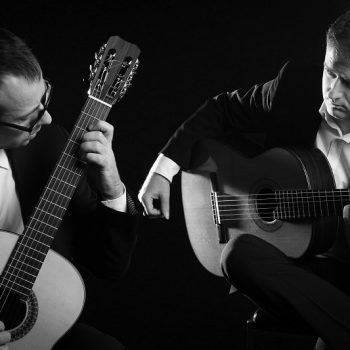 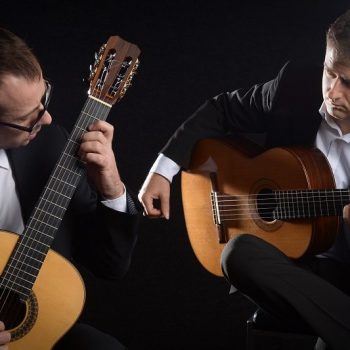