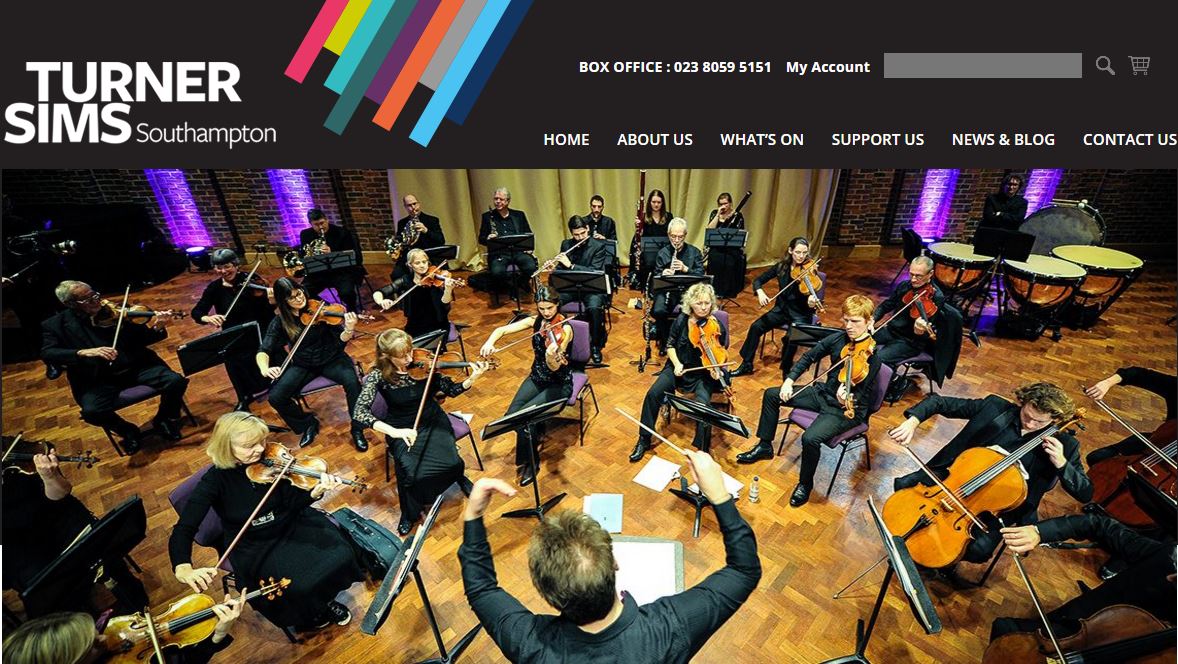 Praised as an “expert musician & conductor” by Sir Charles Mackerras, Robin Browning is a passionate advocate for music and for the arts in general. Here he looks a little further forward, to the range of repertoire he will be conducting with three contrasting orchestras in the months that follow “són at Romsey Abbey” with Lucy Knight on 18th March, the de Havilland Philharmonic’s “Spring Celebrations” with Timothy Orpen on 19th March, “Max Richter: 4 Seasons Recomposed” with Thomas Gould on 28th April.

“My work with són makes me think in a totally different way about programming, and about how I work – not only with all the great musicians I’m collaborating with, but with our audience and the youngsters whose lives we’re trying to change. I know that word is spreading about the quality of our performances through all kinds of projects, and we have some bold plans lined up for the future, too. I’m determined that són should become nationally recognised in due course, yet at the same time I’m keen to deepen the quickly-growing local links, and get Southampton firmly on the map as a cultural force, something for which it is now being recognised.”

“són and I are therefore particularly delighted to be sharing the stage with David Owen Norris at Turner Sims, Southampton on 4 June – only 2 days after Elgar’s 160th birthday – for “Elgar Unwrapped“, where we pull apart both the Enigma Variations and Pomp and Circumstance No. 4, in a new orchestration by George Morton. Sharing the stage with someone as extraordinary as David Owen Norris is always a joy. His energy is contagious, and we bounce ideas off one another all the time. David is one of the UK’s great Elgar-specialists, and as we work on this project together, I’m eager to delve into what makes the great composer tick – emotionally, musically, as well as searching for the source of that deep Elgarian melancholy. We’re also working on a short film about the project, which includes our discussions about Elgar, the enigma we plan to unwrap, and where our musical journey might lead us.” 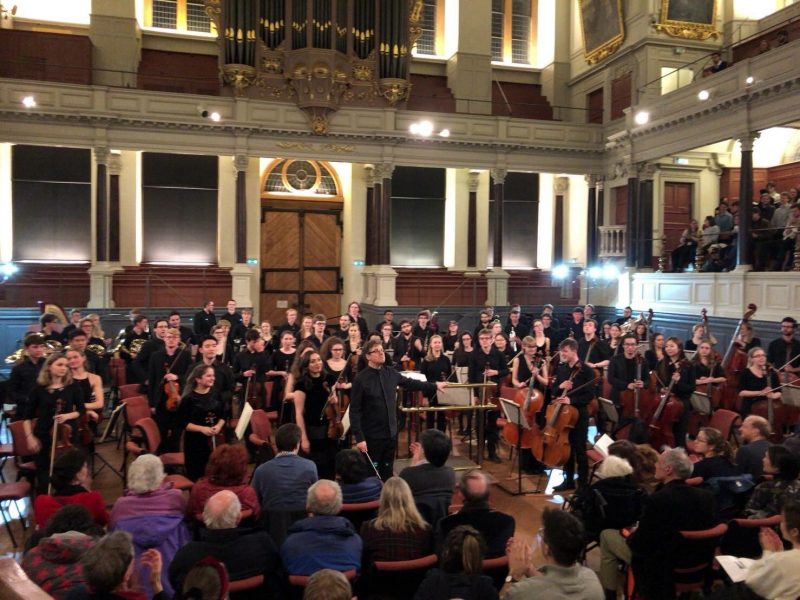 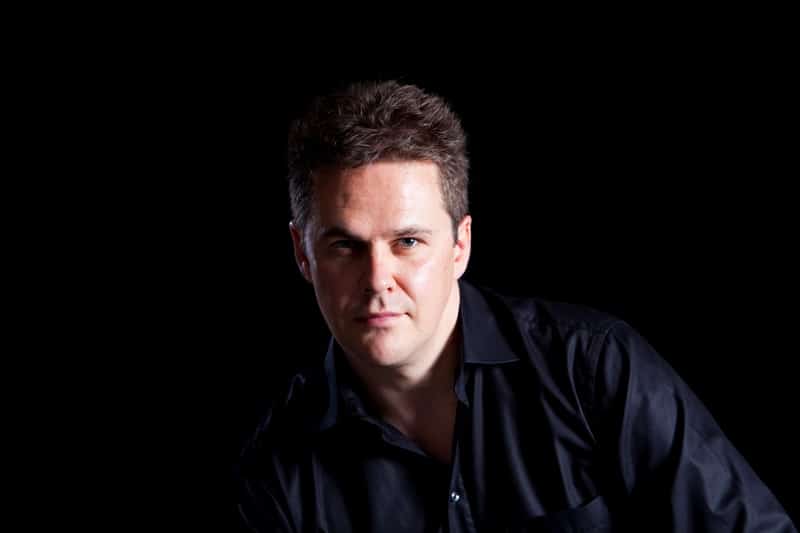 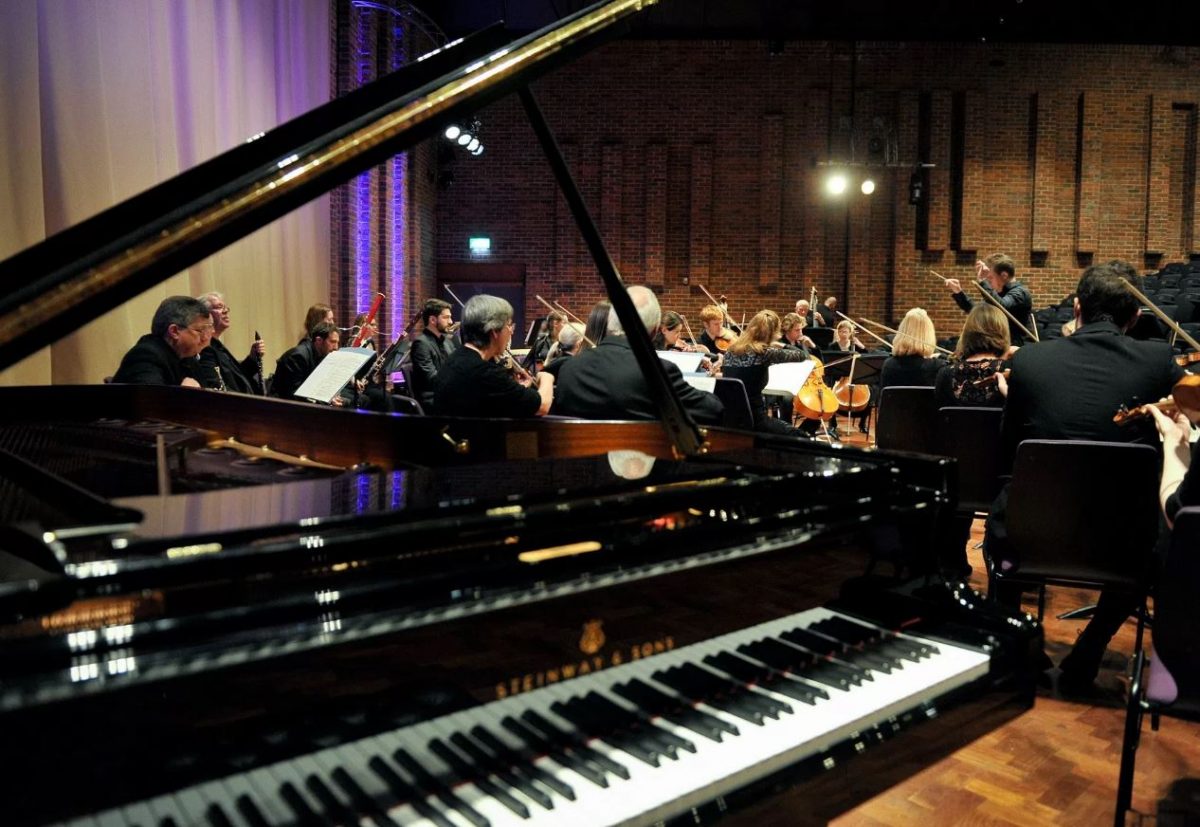 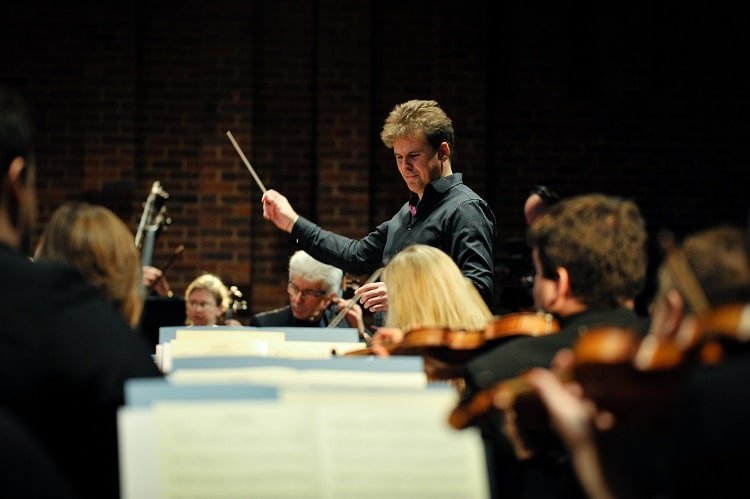 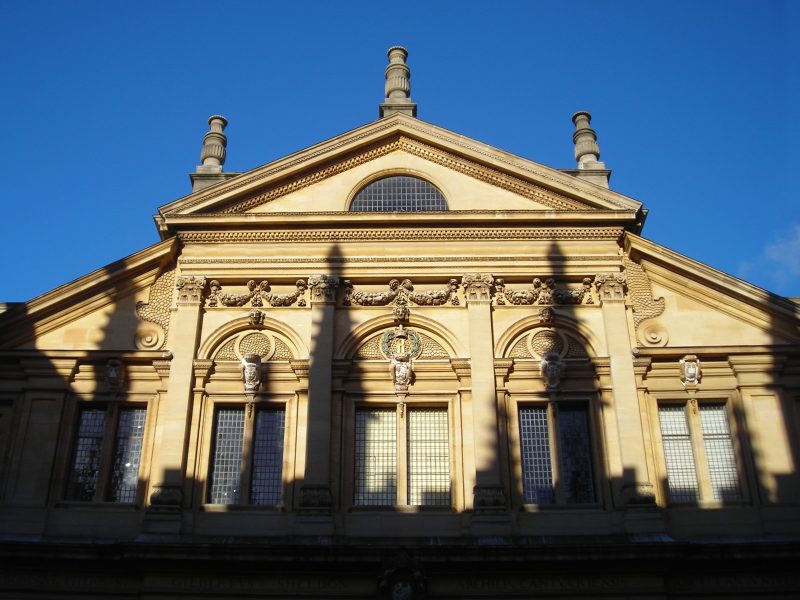 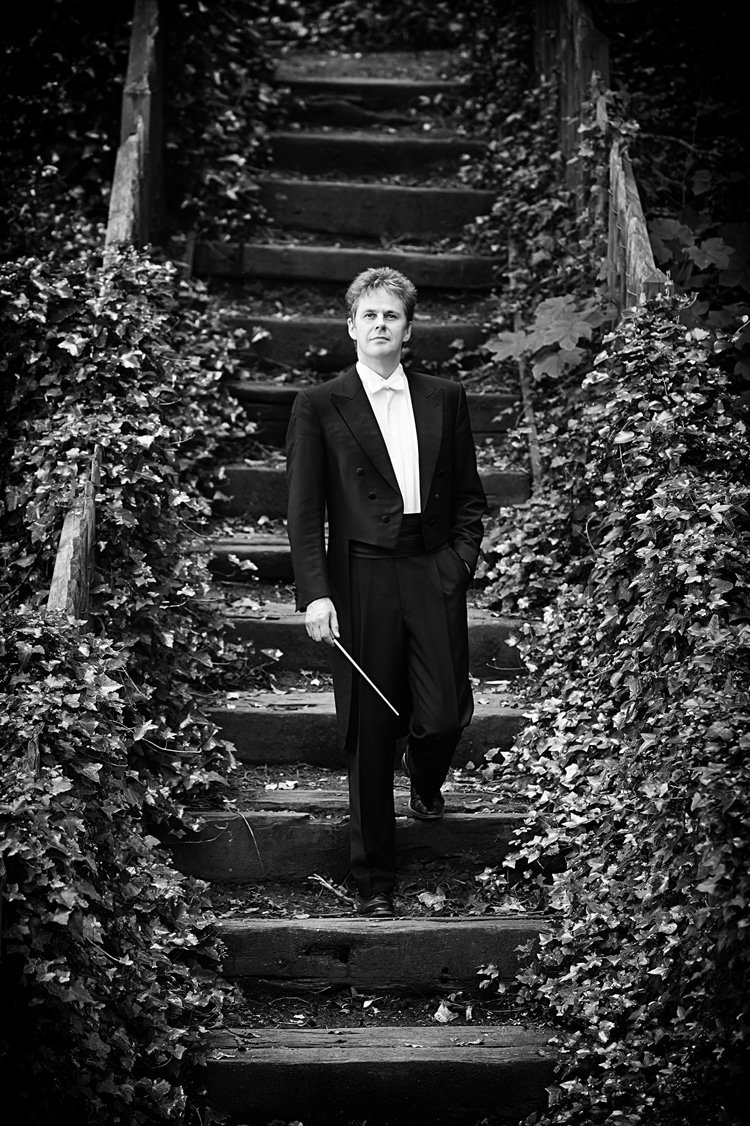 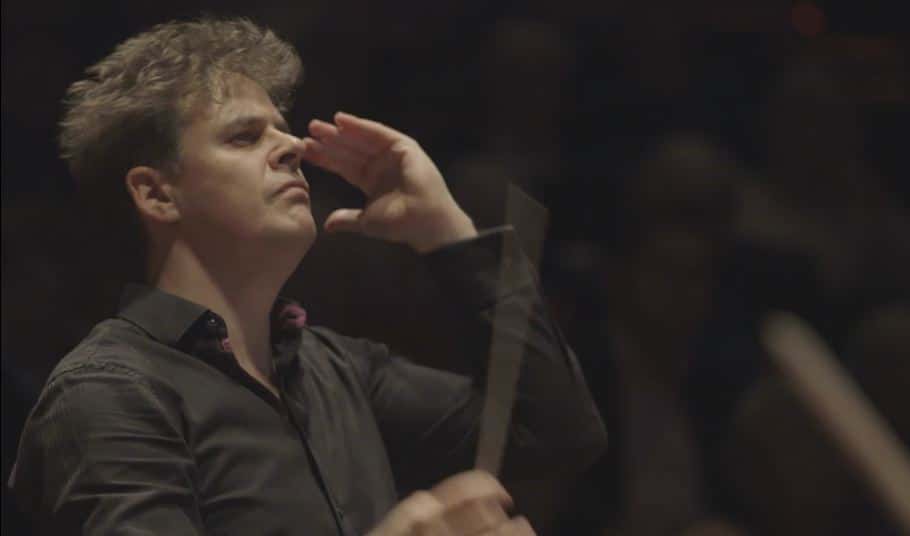 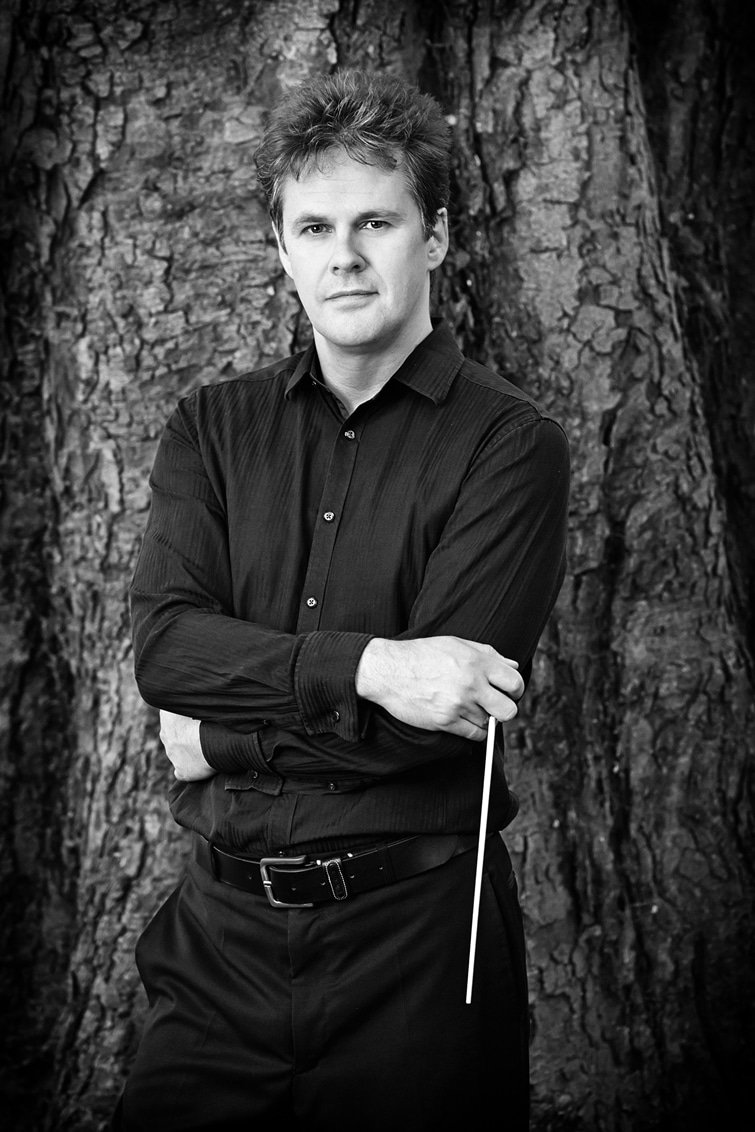 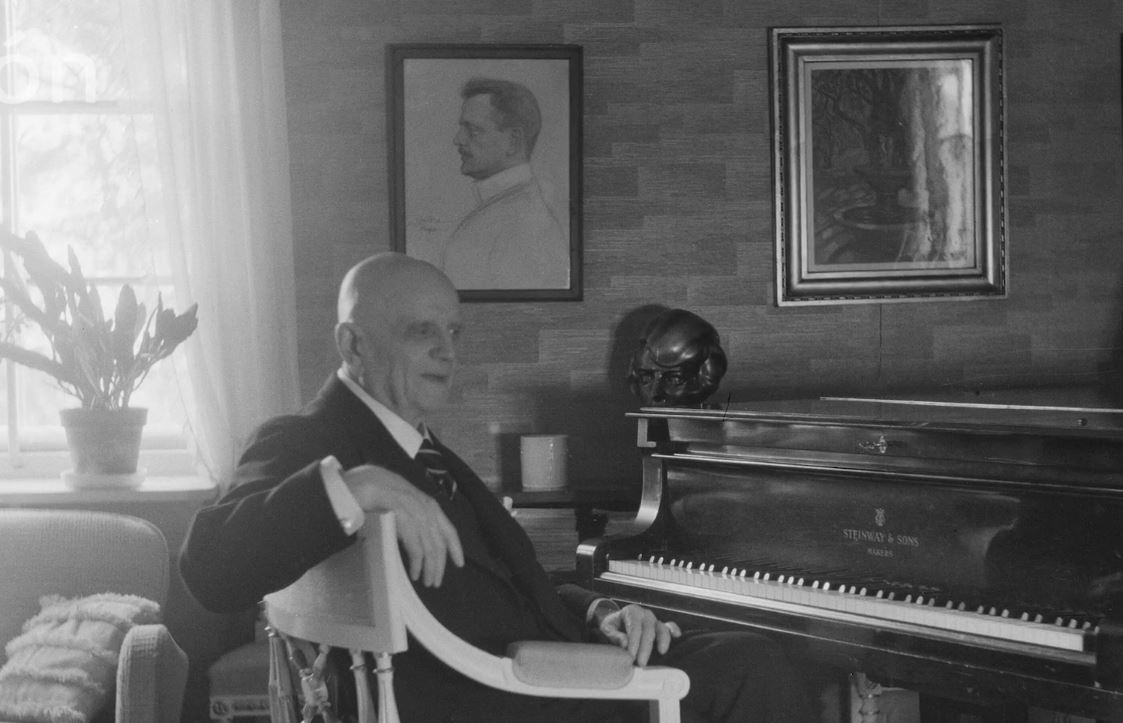 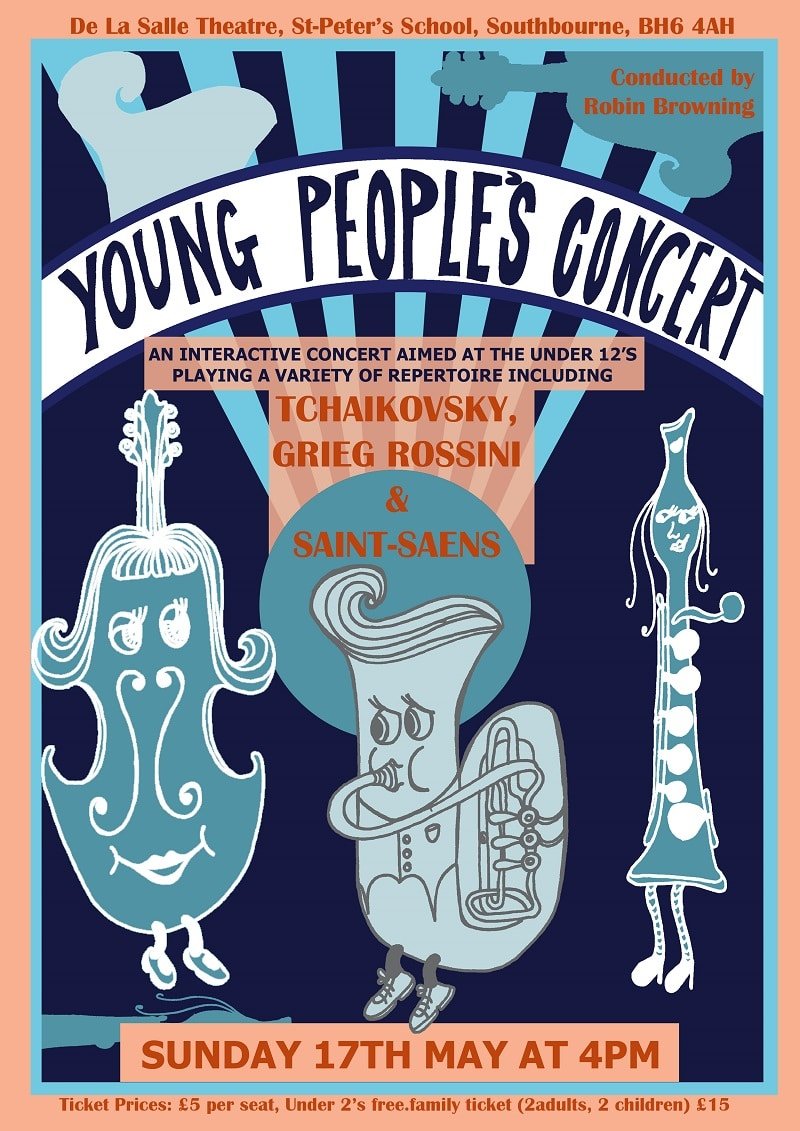 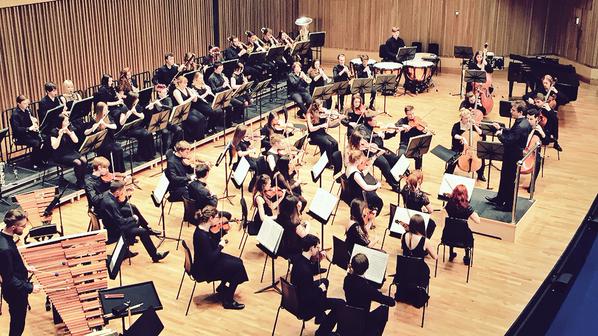 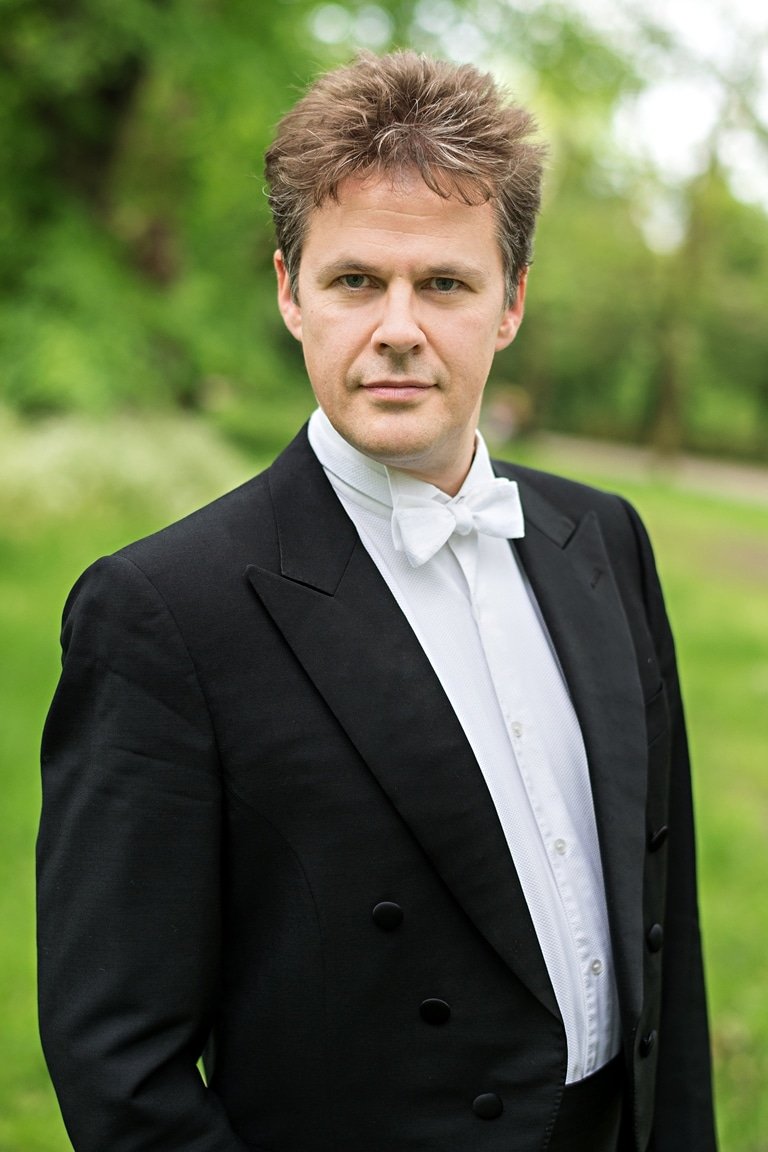 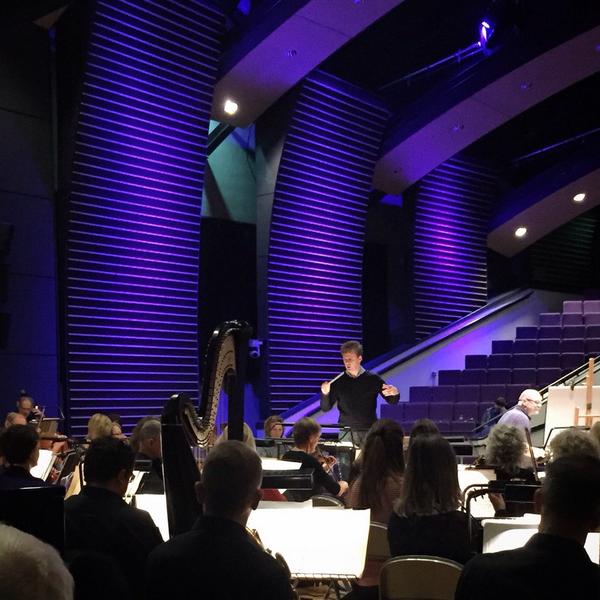 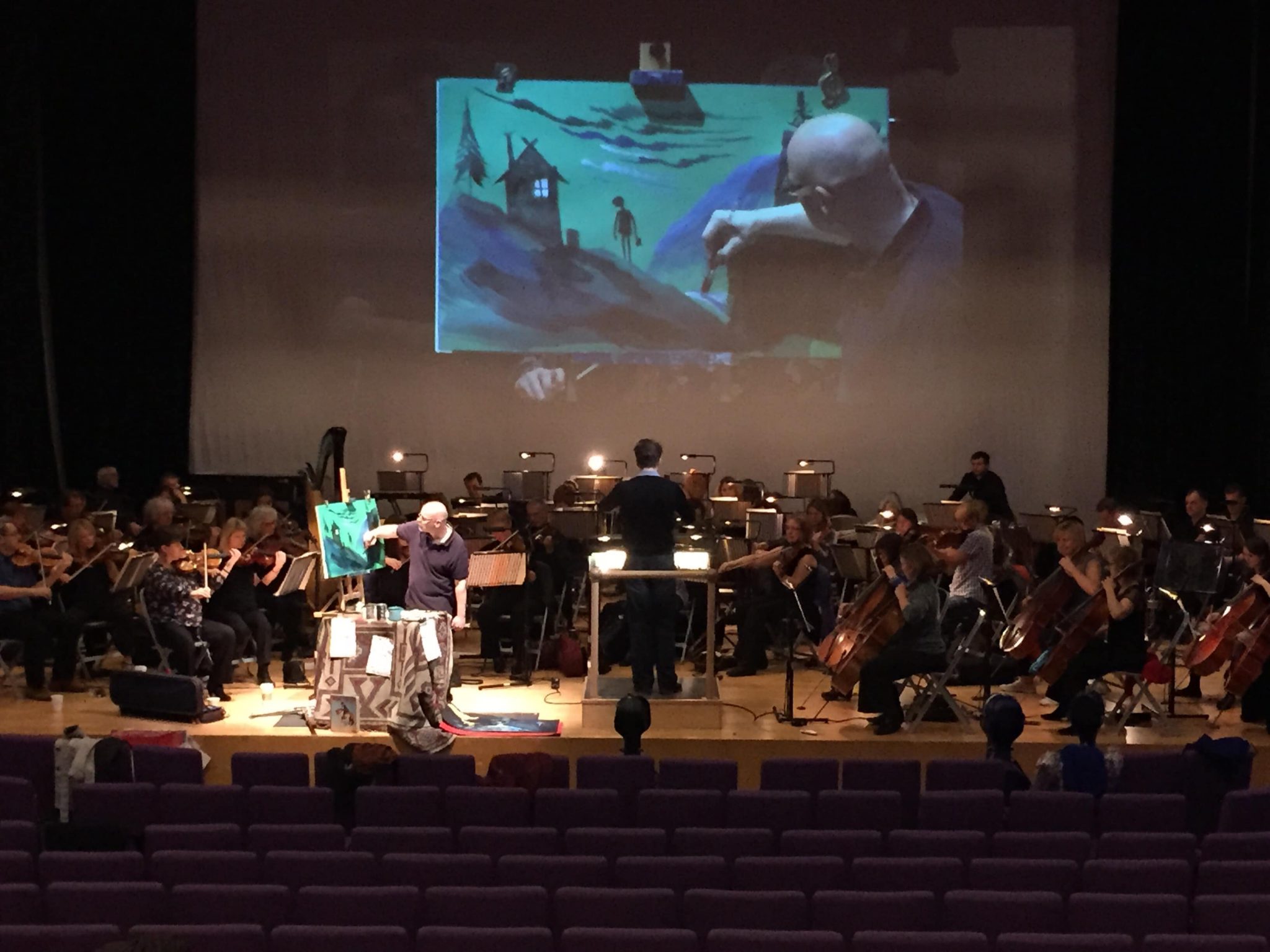 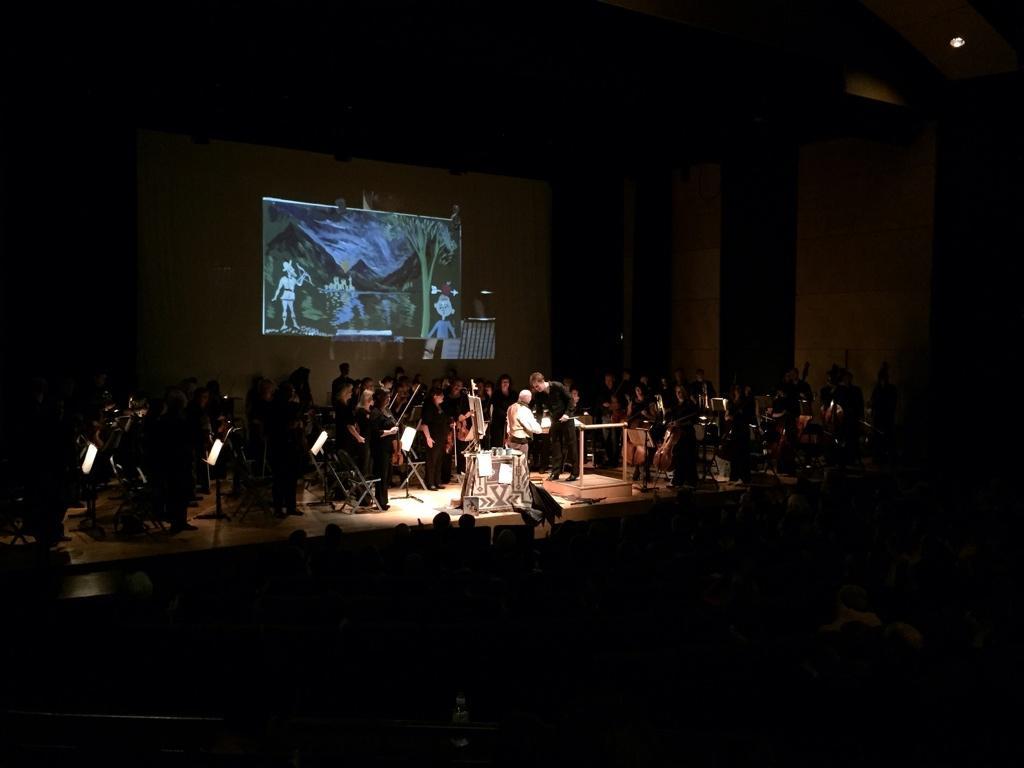