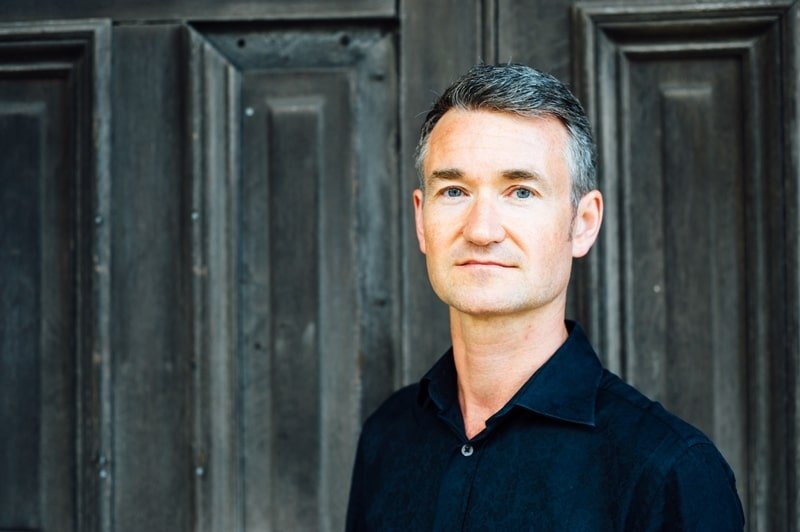 Robert Plane gives a live performance of Boulez’s extraordinary Dialogue de l’ombre double for clarinet and electronics at the Sonorities Festival of Contemporary Music tomorrow. Rarely performed live, the audience will be struck by the sheer size of the piece, drawing as it does on the pure virtuosity of the performer.

“Boulez Dialogue de l’ombre double is an epic masterpiece, huge in scale, and demanding in terms of technique, concentration and stamina. It’s dazzling, intriguing and thought-provoking in equal measure. The spacial element of the electronic contribution, sending prerecorded sound around the hall from six speakers, is inspired. One of the biggest challenges I’ve ever taken on but worth it, without question!”

The Boulez is the last in the series of performances Robert has given at this year’s Sonorities Festival of Contemporary Music. Once every 2 years, artists from more than 40 countries across the world gather in Belfast for a week of musical adventure. For over 30 years Sonorities has lead the way for musicians, composers and sound artists to make and present work for curious listeners.