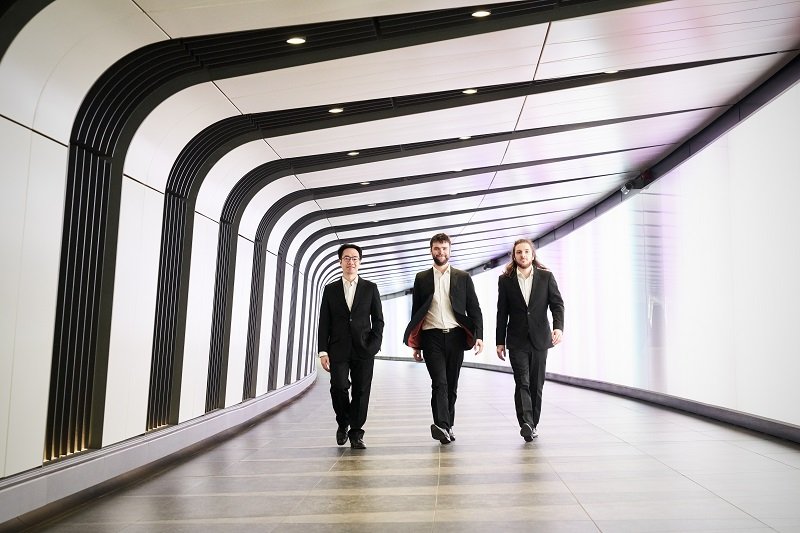 The Linos Piano Trio will perform at the Barnes Music Festival for the second year in a row, giving a concert on Wednesday 11th March at St Mary’s Church, Barnes.

This year’s Barnes Music Festival is programmed around the theme of “Musical Journeys – a voyage of discoveries”, and the Linos Piano Trio features as part of a world-class line-up including Roderick Williams, Stephen Isserlis, Hugo Ticciati & O/Modernt, Jane Glover, Howard Goodall, Alistair McGowan and Charlotte Page.

The Trio has been invited to return to Barnes, after their successful concert at last year’s festival entitled ‘Re-inventing the Trio’, in which they performed piano trios by C. P. E. Bach and Beethoven alongside their own chamber re-imaginings of orchestral works by Debussy, Dukas and Ravel.

Responding to this year’s festival theme, the Linos Piano Trio’s programme focuses on London as a global cultural centre through the lens of the English monarchy, and in particular the favourite music of two British queens. The programme opens with the Piano Trio in D major, op. 2, no. 3, by J. C. Bach, who worked as Master of Music for Queen Charlotte, wife of George III. This work is followed by the Piano Trio no. 5 in C major by Mozart, who was heavily influenced by the music of J. C. Bach, after first meeting him on a visit to London’s royal court in 1764 (aged 8). Around 70 years later, Felix Mendelssohn was paying frequent visits to London, during the 1830s and 1840s, and was greatly admired by Queen Victoria and Prince Albert, who was also a composer. For the remainder of the programme, two of Prince Albert’s songs, in trio arrangements by the Linos Piano Trio, are placed alongside Mendelssohn’s Piano Trio no. 1 in D minor, op. 49.

The Trio also looks forward to an appearance on BBC Radio 3’s “In Tune” on Monday 2nd March, where they will have the opportunity to discuss their performance at Barnes in the context of their busy diary of upcoming engagements, with presenter Katie Derham. They will appear near the beginning of the programme, and perform extracts from works by Mendelssohn, Beethoven and Prinz Louis Ferdinand of Prussia, live in the studio. Tune in at 5.05pm on Monday 2nd March, or listen online by following this link.

Over the next month, the Linos Piano Trio’s performance schedule will take them to and fro between England, Germany and France. On Tuesday 3rd March at 1.05pm, they will give a performance and lecture-workshop at Trinity Laban Conservatoire (where they are Ensemble in Residence), with a programme that places Beethoven alongside his contemporary Prince Louis Ferdinand of Prussia. They will perform this same pair of works again in a lecture-recital with German musicologist Clemens Goldberg at the Nikolaisaal in Potsdam, Germany, on Friday 6th March. In between these two events, they will also fit in a visit to the Westcountry, giving a concert for the Bideford Music Club in Devon on Wednesday 4th March. Then, after their Barnes Music Festival concert, they will travel to the south of France to present a programme of Beethoven Trios at the Théatre Jean-Alary, Carcassonne on Thursday 19th March, as part of the theatre’s Beethoven 250 celebrations, before returning to the UK to perform for Bradford Chamber Concerts in West Yorkshire on Friday 3rd April.

You will be able to hear the Linos Piano Trio’s appearance on BBC Radio 3’s “In Tune” on Monday by following this link.

Please see below for a summary of the Linos Piano Trio’s upcoming performances, or alternatively visit this page for a full listing.

The members of the Trio chat to presenter Katie Derham about their forthcoming concerts, and perform live in the studio. 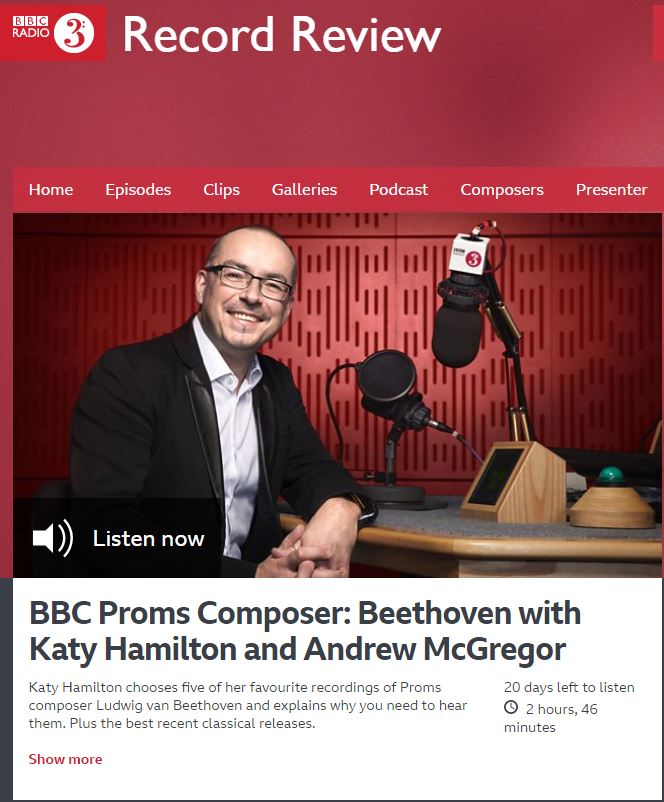 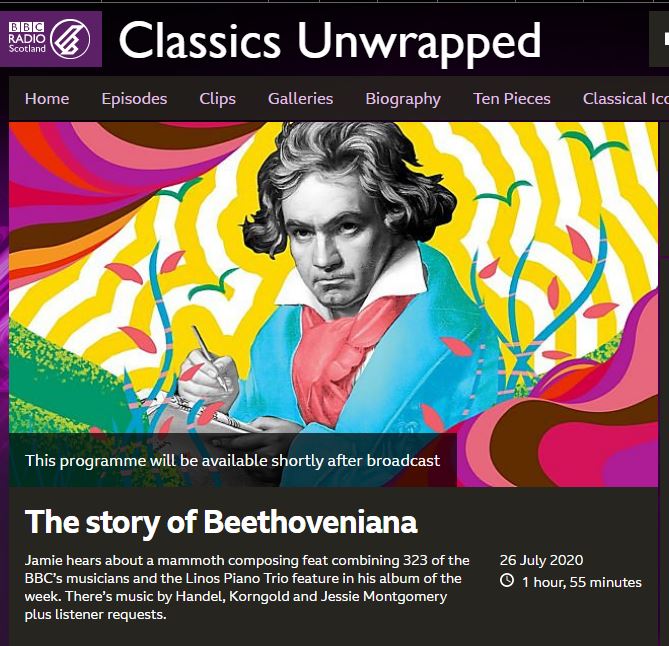 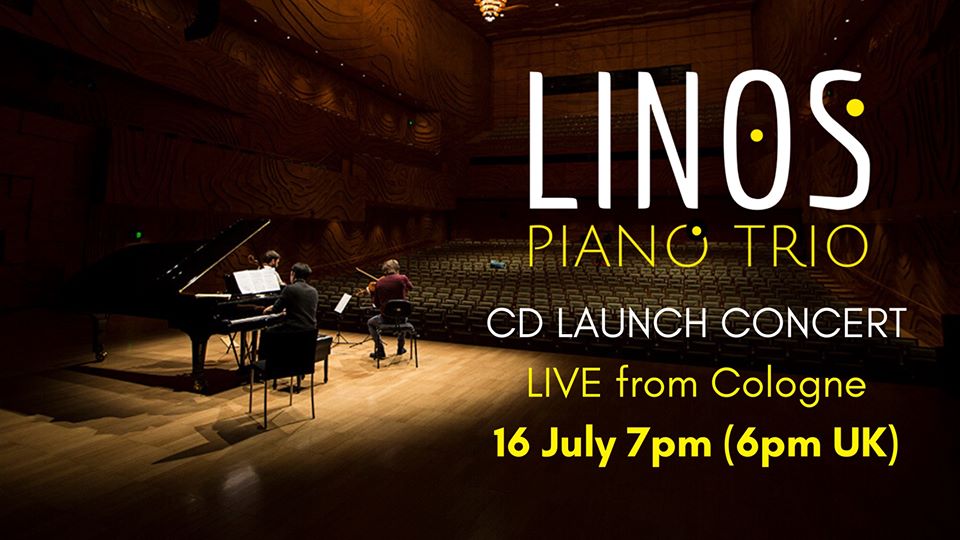 Concert and Live Stream from Cologne this Thursday 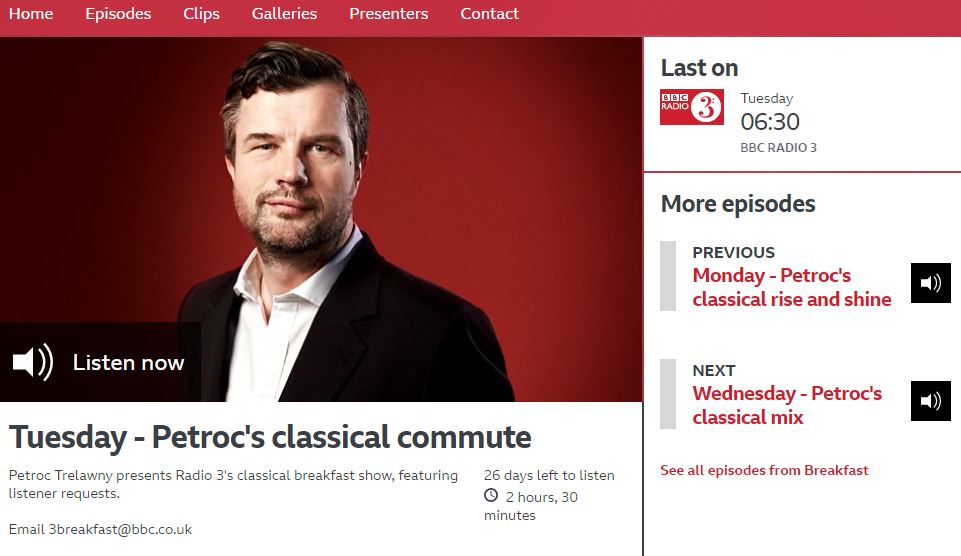 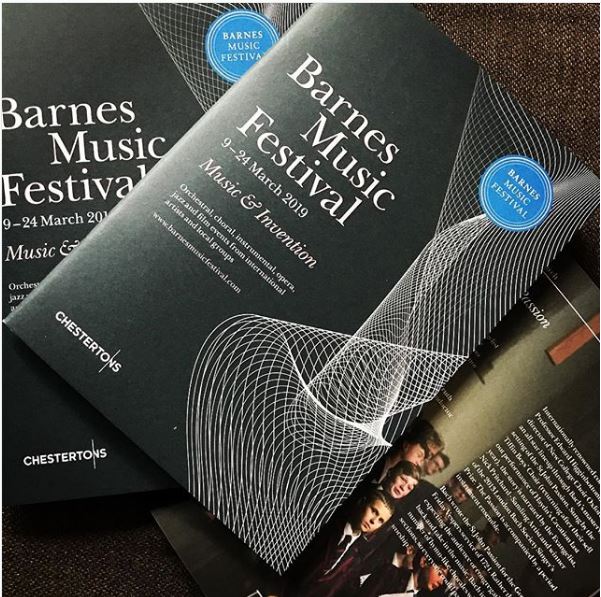 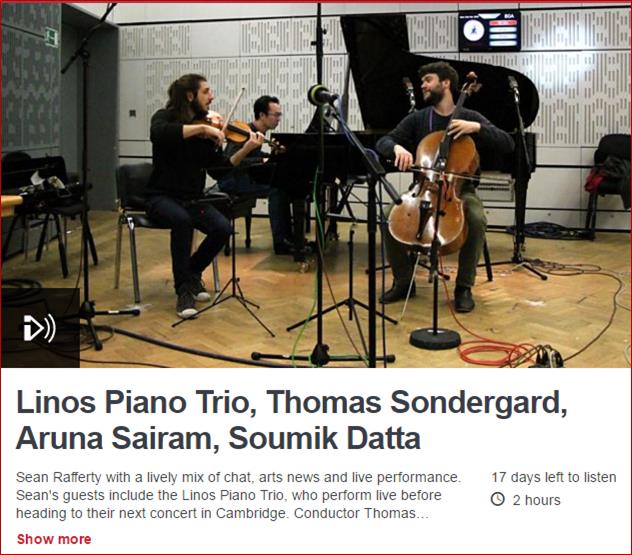 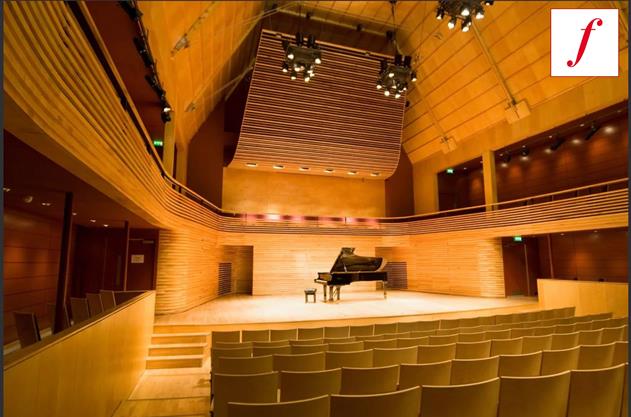 Look out for Classic FM's Live Stream from Menuhin Hall 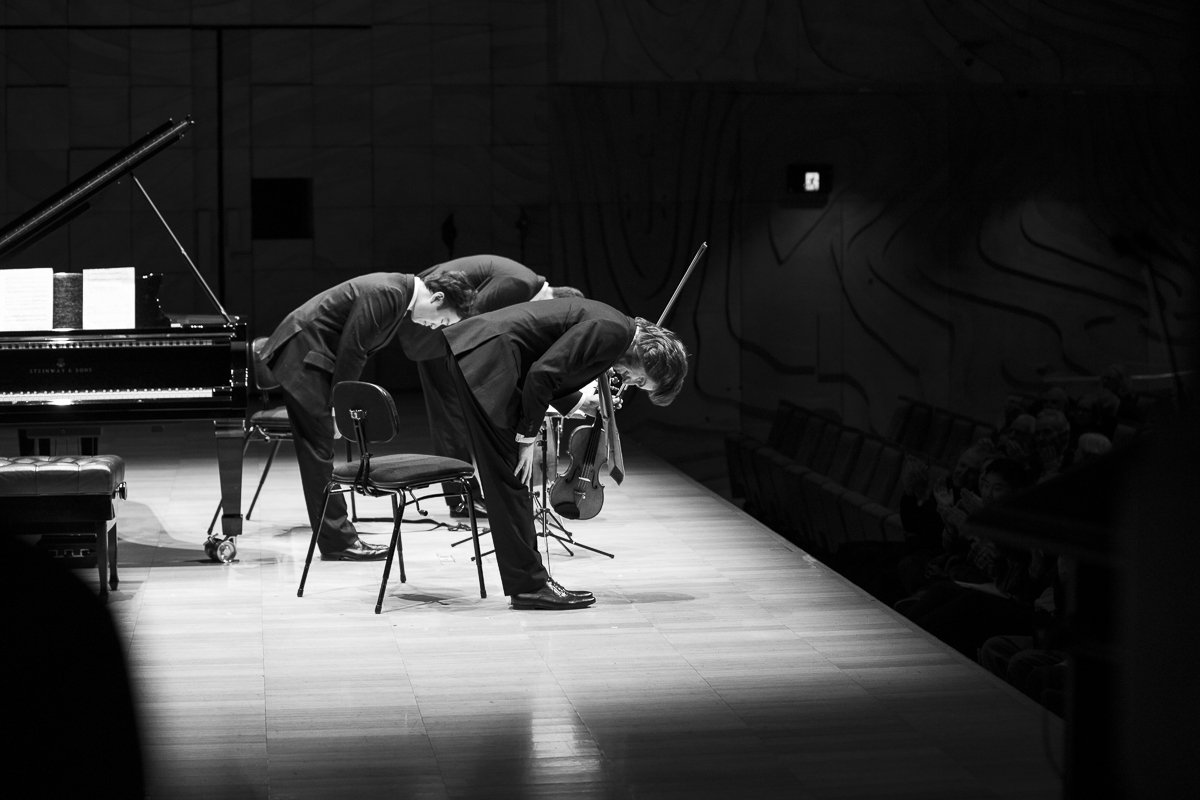 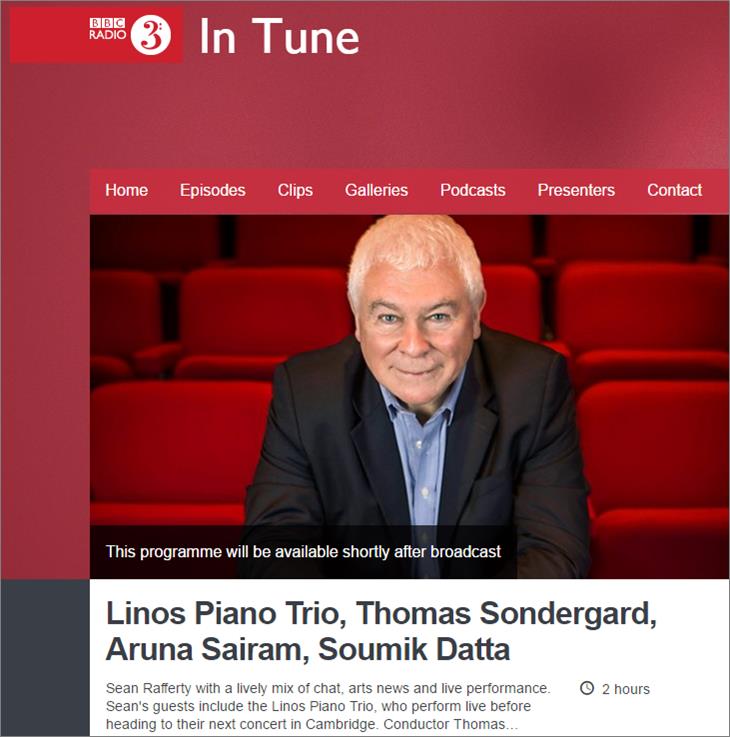 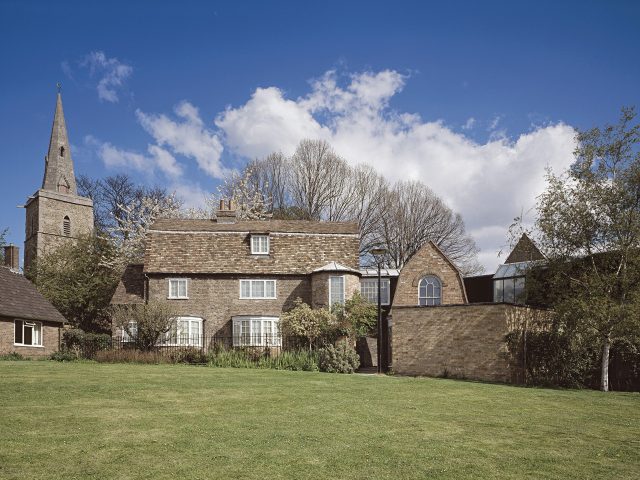 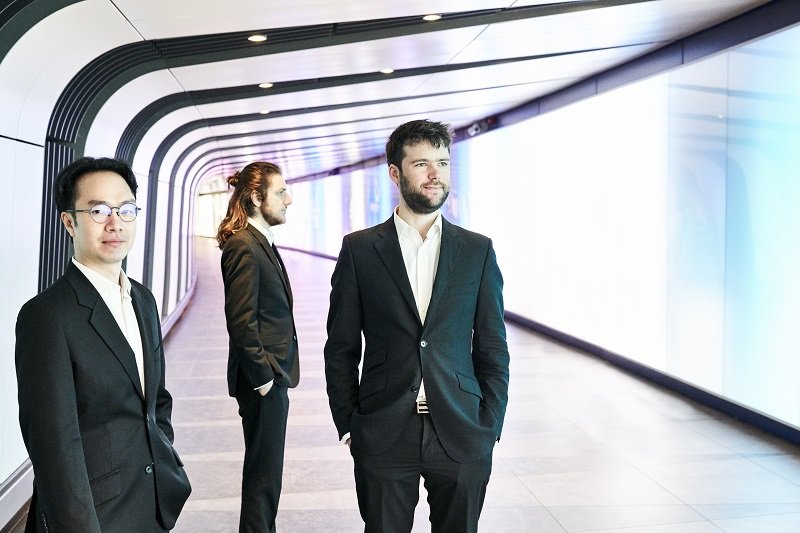 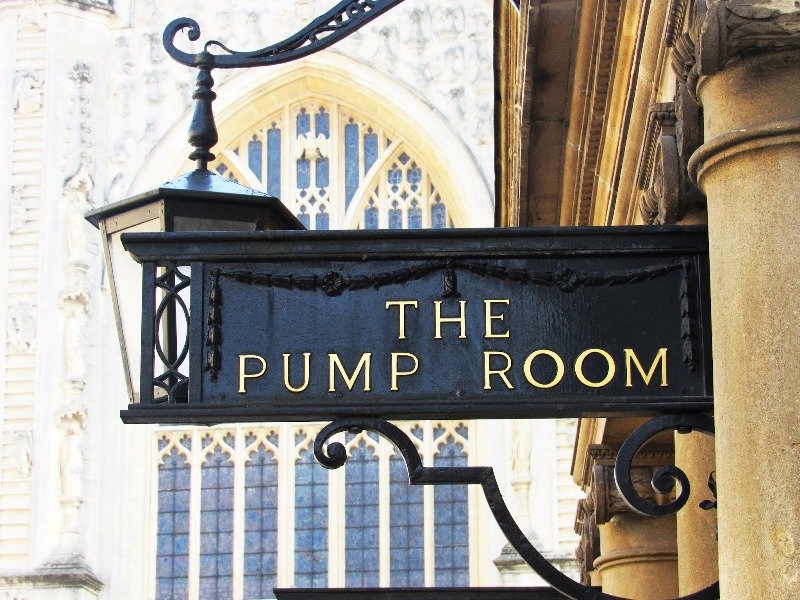 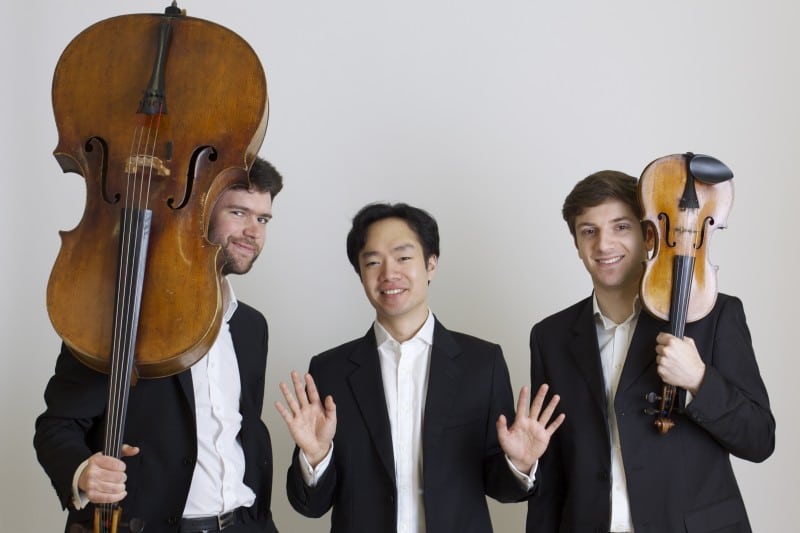 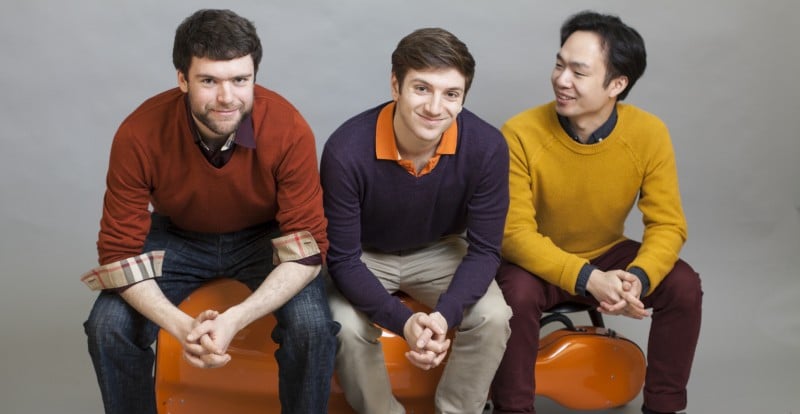 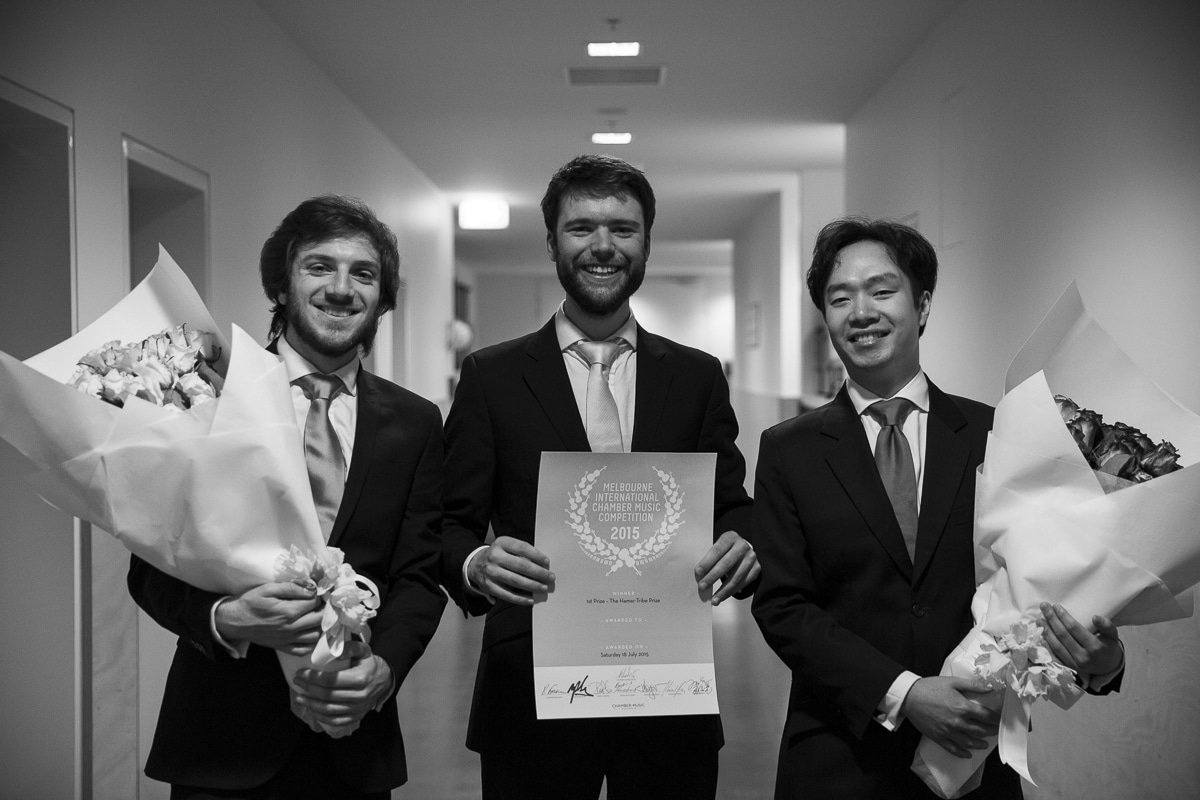