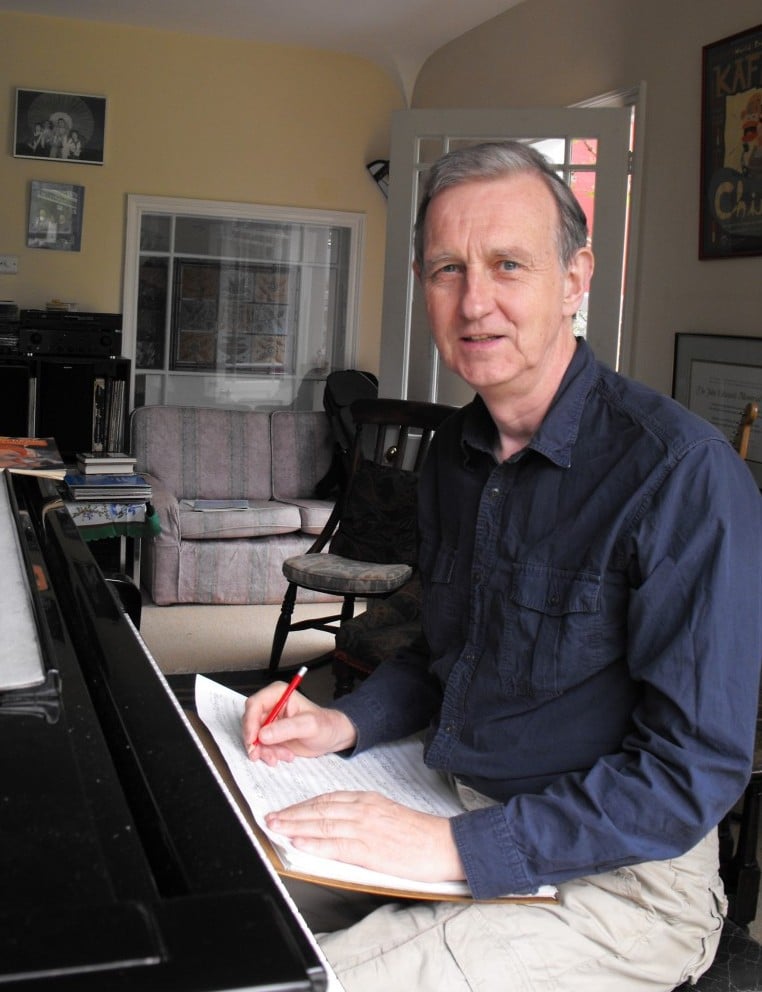 Under Milk Wood Shortlisted for this year's RPS Music Awards

The Shortlists for this year’s RPS Music Awards were announced on 31 March 2015. Welsh composer John Metcalf’s opera based on Dylan Thomas’s celebrated radio play Under Milk Wood, in which Karina Lucas sang the role of Rosie Probert, competes in the Opera and Music Theatre category against English National Opera and the Royal Opera House’s production of Strauss’s Die Frau ohne Schatten.

The award, for the musical and artistic excellence of a production, company (large or small-scale) or individual (UK productions during 2014), is sponsored by the Incorporated Society of Musicians.

Winners will be announced at the RPS Music Awards dinner on the evening of Tuesday 5 May at the Brewery in the City of London. 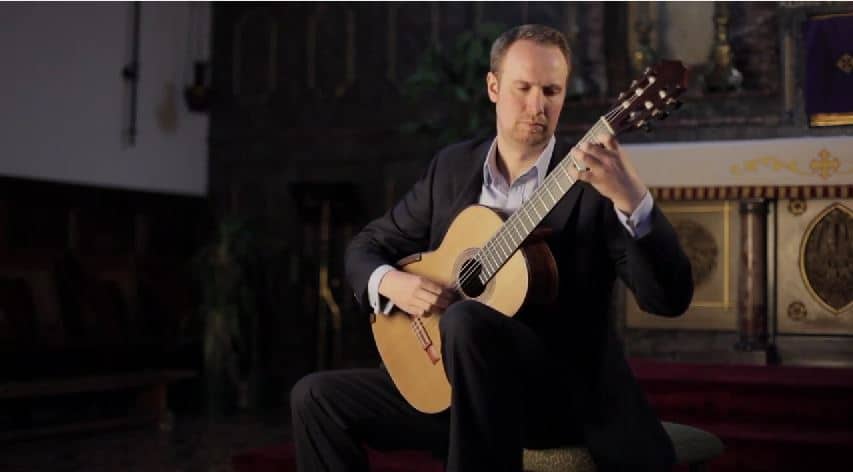