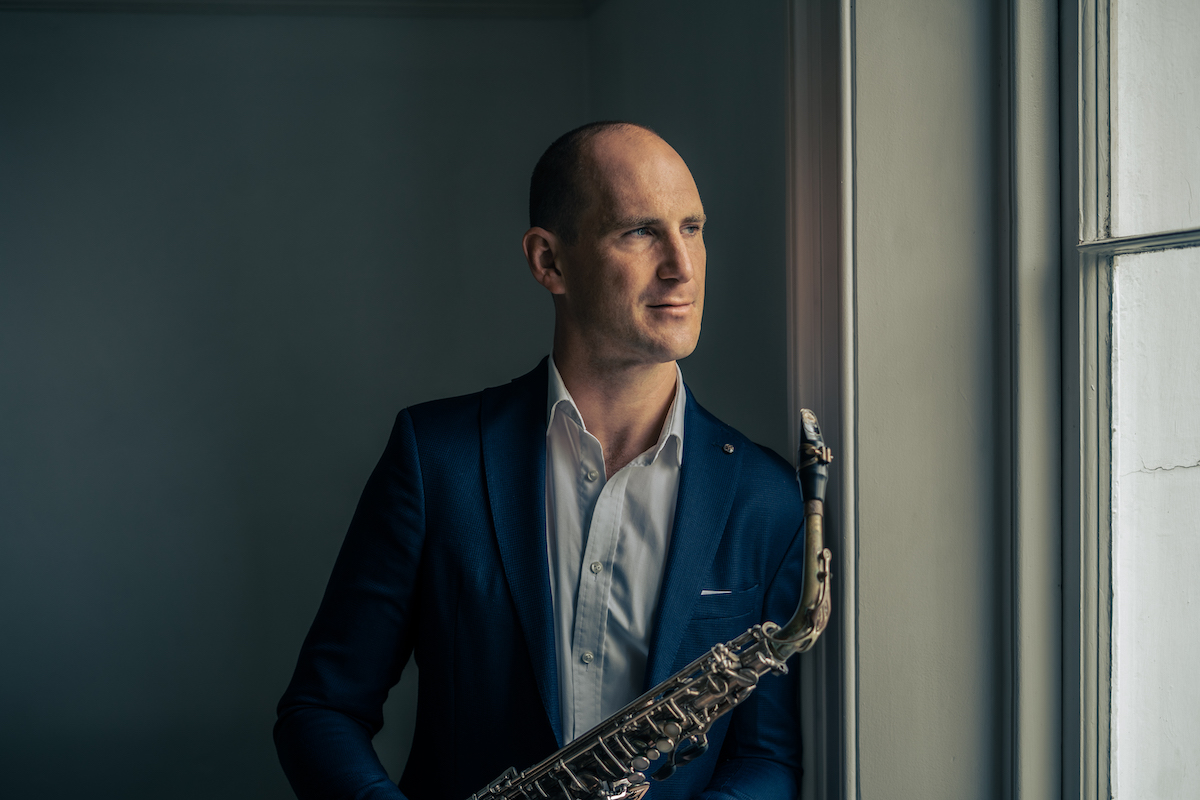 Entitled ‘Rêves de la France’, the concert features a selection of works portraying the French countryside, and takes place in the University of Hertfordshire’s Weston Auditorium, at 4pm on Sunday 15th May.

Featured soloist Huw Wiggin will perform Paule Maurice’s Tableaux de Provence for alto saxophone and orchestra, a characterful depiction of the south-eastern French region of Provence. Completed in the mid-1950s, Maurice dedicated the work to virtuoso saxophonist Marcel Mule, with whom she used to spend holidays in Provence, and who made the premiere recording in 1957.

The concert brings together two Tashmina Artists, as Huw takes to the stage alongside the orchestra’s conductor Robin Browning. The concert will also feature orchestral works by Ravel, Bizet and Franck, all under Robin’s baton.

Tickets are on sale, and can be purchased via the UH Arts website.