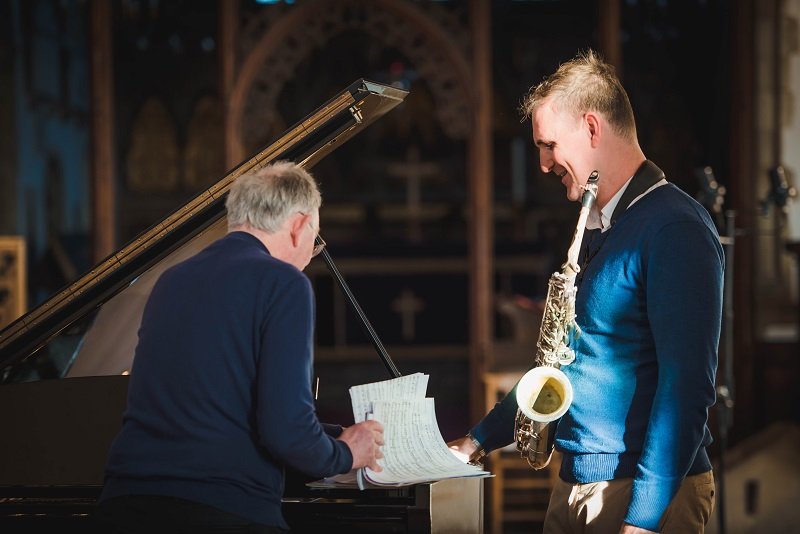 Huw Wiggin looks forward to performing in his duo partnership with John Lenehan at Absolute Classics in Dumfries and Galloway, at 2:30pm tomorrow (Saturday 7th August).

Their concert programme will feature a variety of original works for saxophone and piano by Paul Creston, Jules Demersseman, Graham Fitkin and Andy Scott. They will also perform Rachmaninov’s wordless song Vocalise, as well as Two Songs Without Words by John Lenehan himself. Also featured are Vaughan Williams’ Six Studies in English Folksong in an arrangement by Robert Stanton, and the programme ends with Gershwin’s iconic Rhapsody in Blue.

Described as a “sympathetic and imaginative partnership”, Huw and John first came together to record 2018 Orchid Classics disc ‘Reflections’, which reached no. 2 in the UK Specialist Classical Chart and no. 6 in the iTunes Classical Chart. Since then, they have enjoyed engagements at Ramsey and Whitstable Music Societies, as well as ROSL and Breinton. This will be their third appearance for Absolute Classics, having first performed there in August 2018.

Huw Wiggin’s latest selection of publicity images by photographer Matthew Johnson is available on this page, and you can read more about his duo partnership with John Lenehan here.

Tickets for tomorrow’s concert can be purchased via the Absolute Classics website. 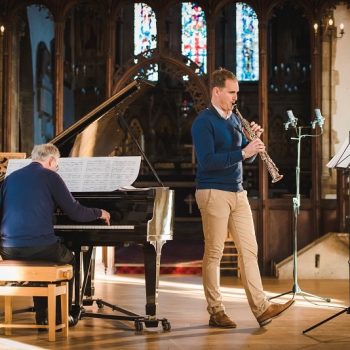 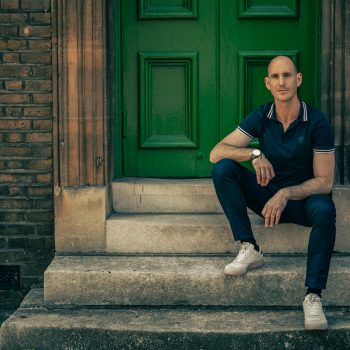