Following on from his BBC Radio 3 Composer of the Week recordings of piano solo works by Sterndale Bennett, broadcast in April 2016, Takenouchi was delighted to be invited to contribute to Radio 3’s examination of the work and life of Alexander Campbell Mackenzie (1847-1935). We will hear Hiroaki Takenouchi playing Mackenzie’s Valse sérieuse (Trois Morceaux, Op 15 No 1) during Monday’s programme; on Friday 10th February his recording of Revery and Ariel  (Varying Moods, Op 88) will be broadcast.

The Edinburgh born Mackenzie became not only a celebrated and international composer, but also the Principal of the Royal Academy of Music. Along with Parry and Stanford he was a significant player in the renaissance of British music.

Hiroaki Takenouchi’s curiosity and a natural penchant for integrity makes his playing and vast repertoire unique amongst his generation of pianists: his love for the music of classical masters – particularly Haydn, Beethoven and Chopin – sits side by side with his passion for the music of Medtner, lesser-known British composers such as Sterndale Bennett and Parry, and the contemporary repertoire. 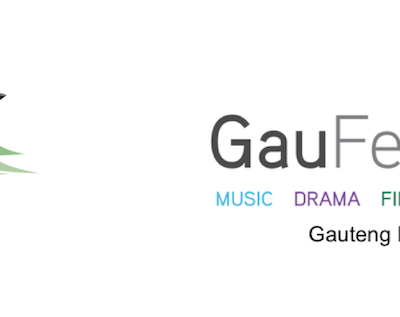 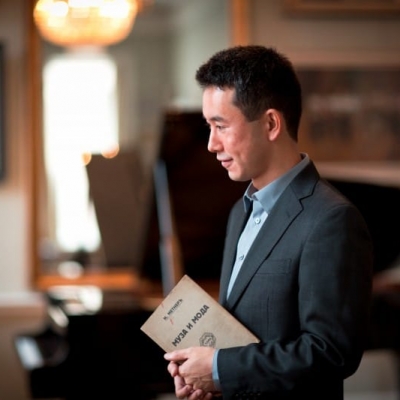 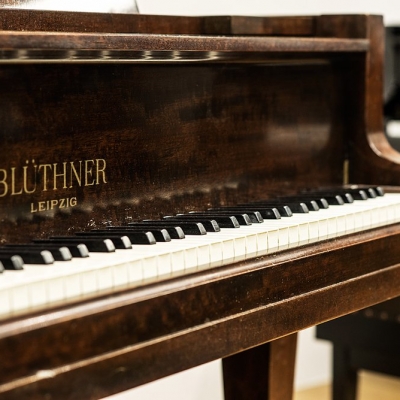 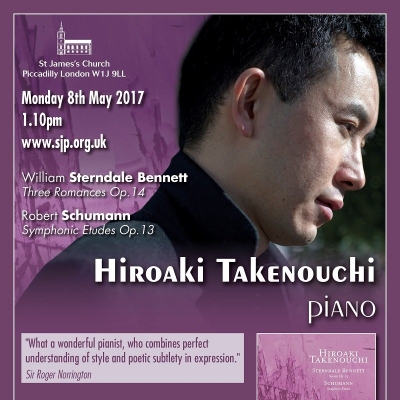 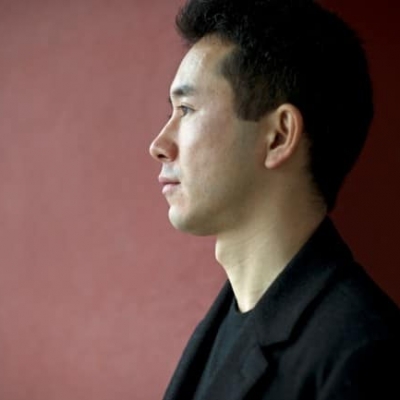 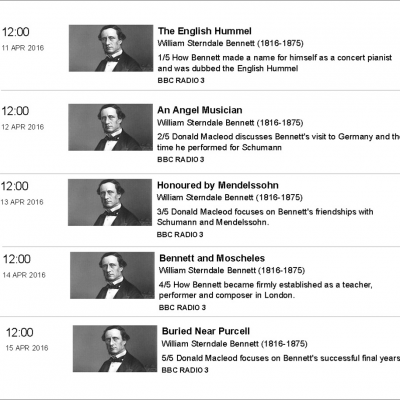