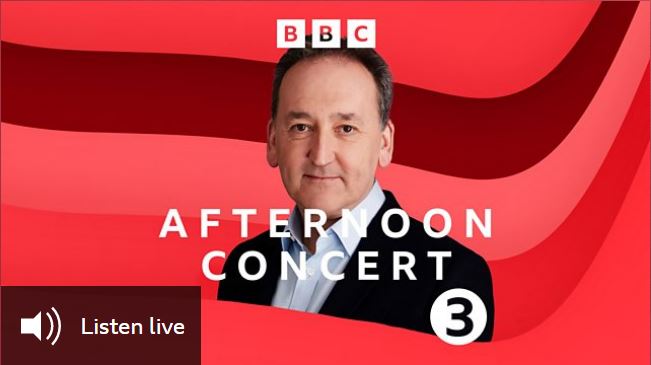 Do listen to Radio 3 this afternoon, and again on Wednesday afternoon, to hear Hiro playing piano music by Doreen Carwithen and Johanna Müller-Hermann.
Details are:

Monday 4 April – Doreen Carwithen (1922-2003)’s post-WWII ‘Four Preludes’, which you can listen to here.  A British composer, and the second wife of William Alwyn, she was also known as Mary Alwyn.

Wednesday 6 April – the gloriously warm 5 Klavierstücke Op.3 by the Austrian composer, Johanna Müller-Hermann (1868-1941). If you miss the broadcast on Wednesday you can hear the programme via this link on BBC Sounds.

You can hear Hiro at 2.40pm today, and at the same time during Wednesday’s Radio 3 Afternoon Concert. 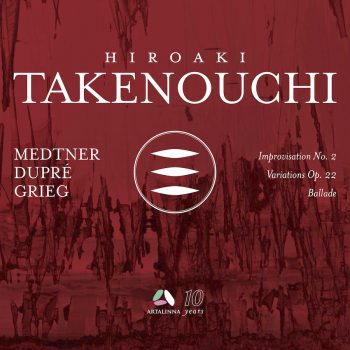 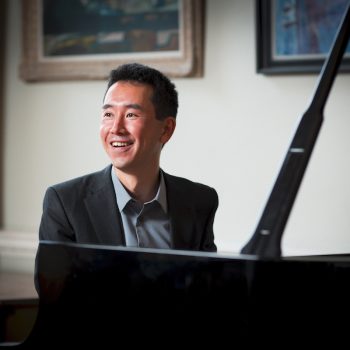