The recording was made live at last summer’s Stiftfestival in the Netherlands, where Daniel is Artistic Director. The trailer for the recording was shot during the rehearsal, and can be seen in the header to this post, or by following this link. Daniel comments:

“Peteris Vasks ‘Lonely angel’, recorded live last August in the beautiful Sint-Plechelmusbasiliek in Oldenzaal (The Netherlands), with the Stift Festival Orchestra, full of amazing musicians and friends. Pēteris Vasks was with us for the rehearsals and the concert and the experience was inspirational and unforgettable.”

Daniel is well-versed in, and a great admirer of, the music of Vasks, having performed and filmed his first concerto ‘Distant Light’ (also included on this disc) at the Stiftfestival 2016, and having included his ‘Castillo Interior’ for violin and cello on recent disc ‘Pas de Deux’ alongside duo partner Maja Bogdanovic.

The full album is due to be released at the end of September on the Dutch label Challenge Records International. Together with ‘Lonely angel’, the CD will also include ‘Distant light’, ‘Plainscapes’ (when Daniel is joined by Maja Bogdanovic and Consensus Vocalis)  and ‘Dona nobis pacem’, again with Consensus Vocalis. 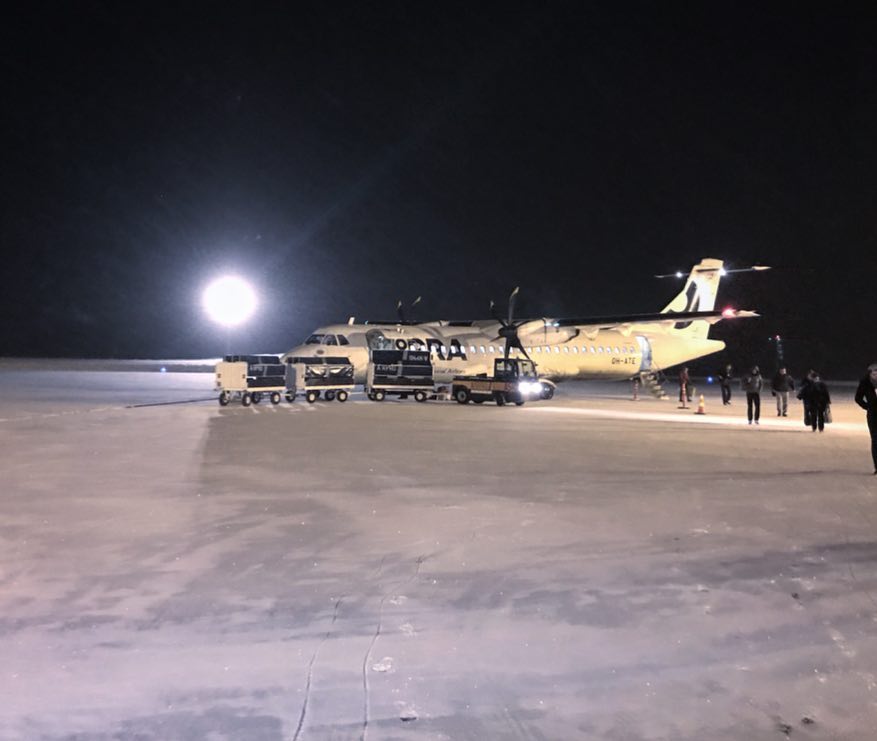 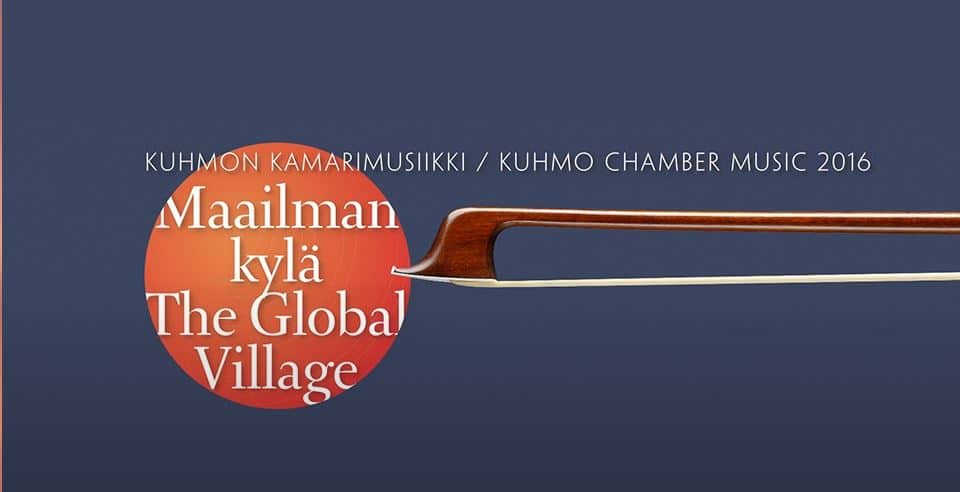 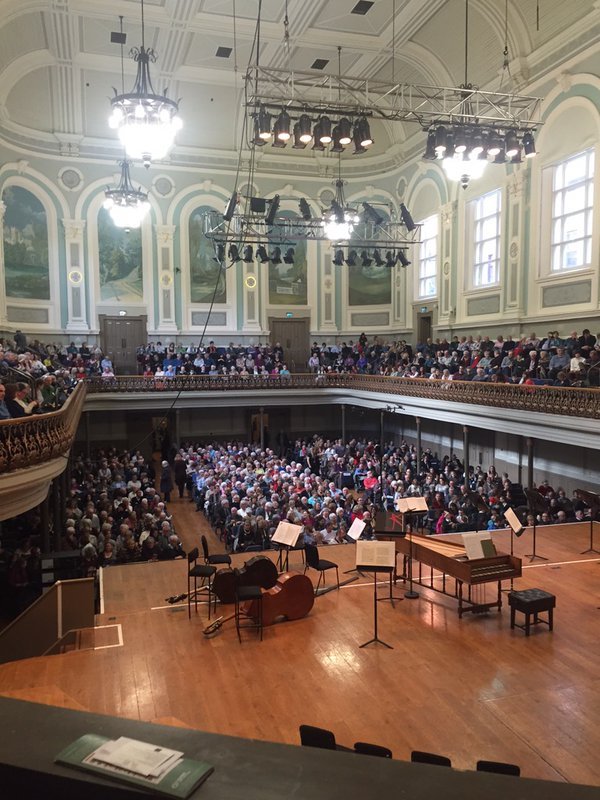 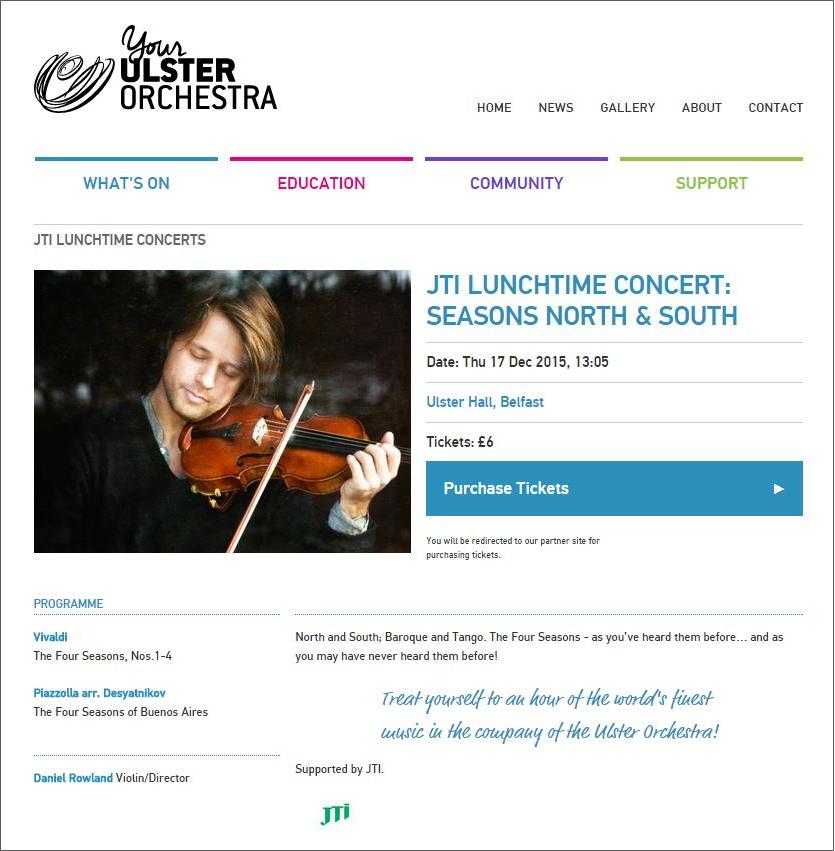 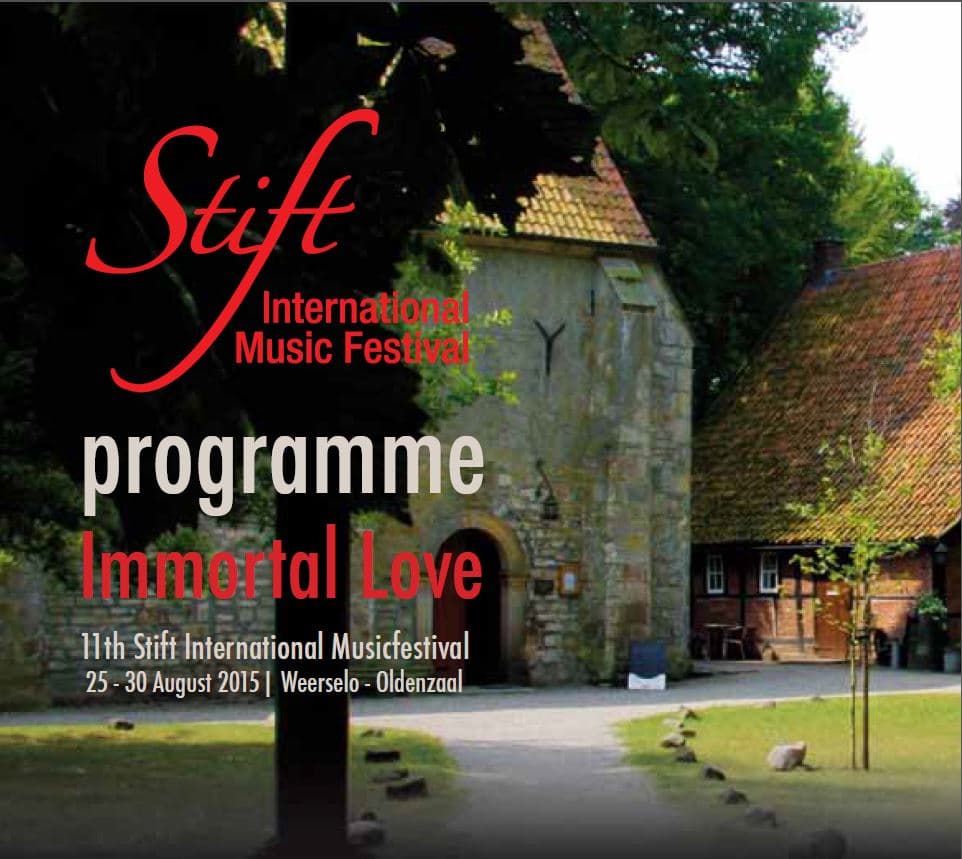