We are delighted to announce the signing of Daniel Rowland to the Tashmina Artists roster. We look forward to a long and fruitful collaboration with Daniel, who is one of the world’s most highly regarded and sought after violinists, both in his solo and chamber work and as first violinist of the renowned Brodsky Quartet (represented by Hazard Chase).

Rowland has established himself on the international scene as a highly versatile, adventurous and communicative performer. In recent seasons he has performed concertos such as those of Elgar, Korngold, Berg, Prokoffief, Schnittke & Ferneyhough, with orchestras from Tromso to Cape Town. A passionate chamber musician, Daniel has performed with artists as diverse as Ivry Gitlis, Heinz Holliger, Dawn Upshaw, Gilles Apap, Marcelo Nisinman, Willard White and Elvis Costello. He is a frequent guest at many of the foremost international chamber music festivals. The Stift International Music Festival, in Holland, of which he is founder and artistic director, saw its tenth edition in August 2014.

As first violin of the acclaimed Brodsky Quartet, Daniel performs all over the world and regularly records for Chandos. In the spring of 2016 the quartet will record the complete Shostakovitch cycle, live in Amsterdam. He forms a recital duo with pianist Natacha Kudritskaya, and they have just released “Les années folles’ on the Gutman records label. They are also recording  an all-Enescu disc, to be released Spring 2016. Daniel is also a founding member of ‘Chamberjam Europe’, whose recording of Piazzolla’s Angel/Diablo tangos was recently released on ‘direct to vinyl’ by Berliner Meisterschallplatten. Rowland also forms a duo with guitarist Alberto Mesirca.

Daniel is professor of violin at the Royal College of Music in London. He is also in demand as a soloist/director, and as guest concertmaster with the BBCSO, Scottish Chamber Orchestra and Mahler Chamber Orchestra. Daniel plays on a Lorenzo Storioni violin, Cremona 1776. 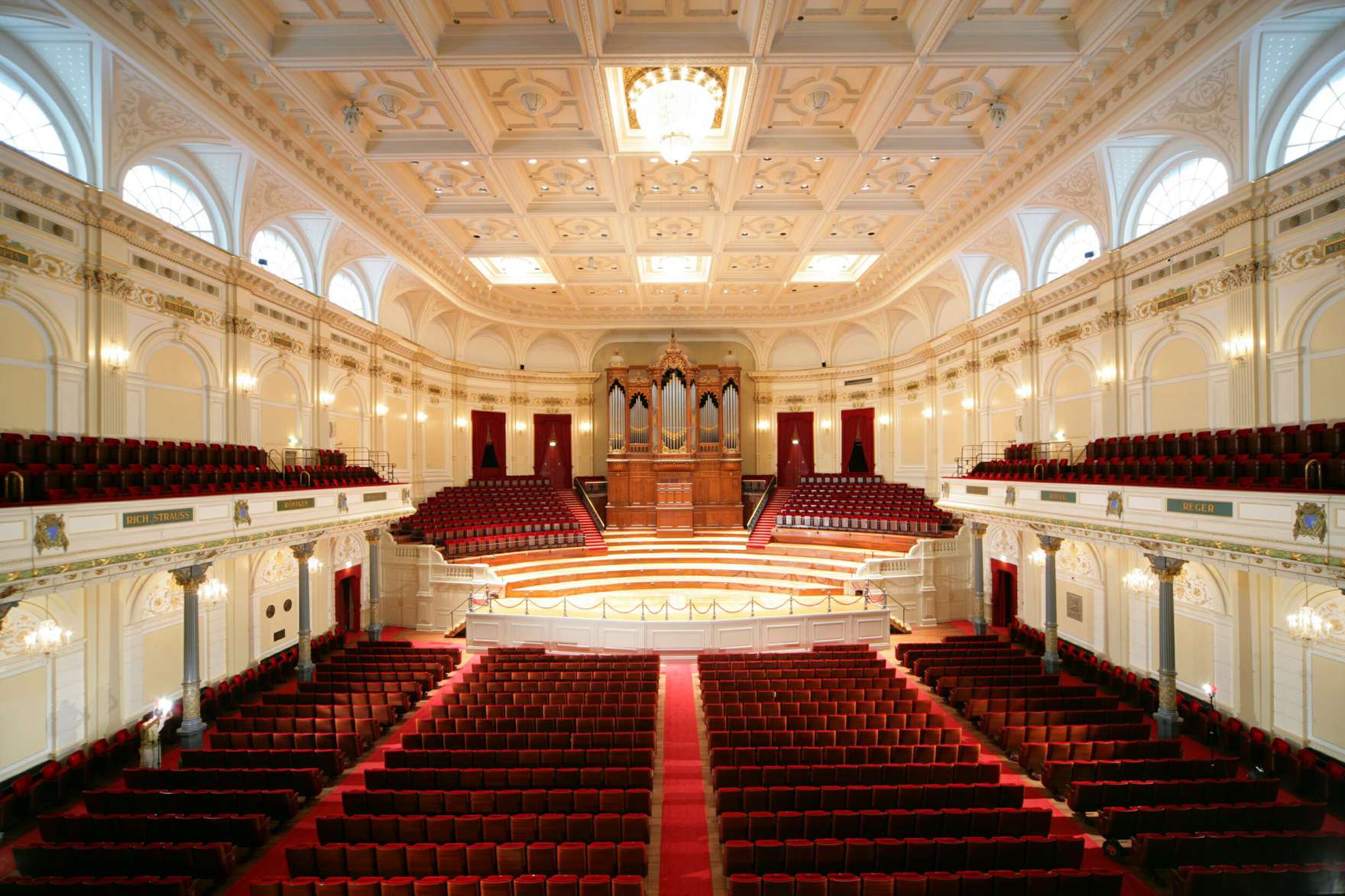 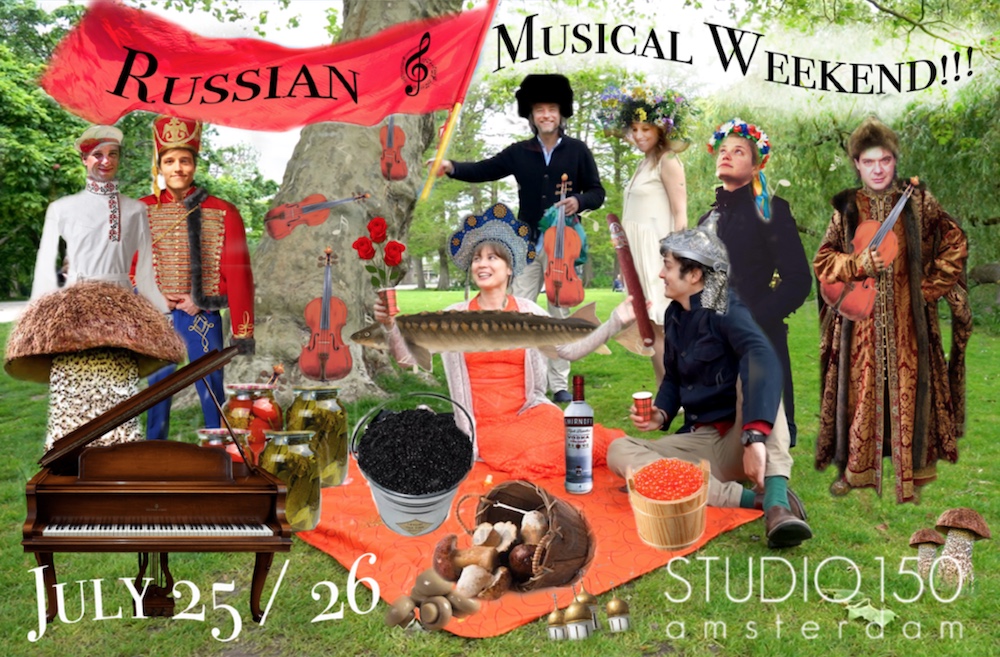