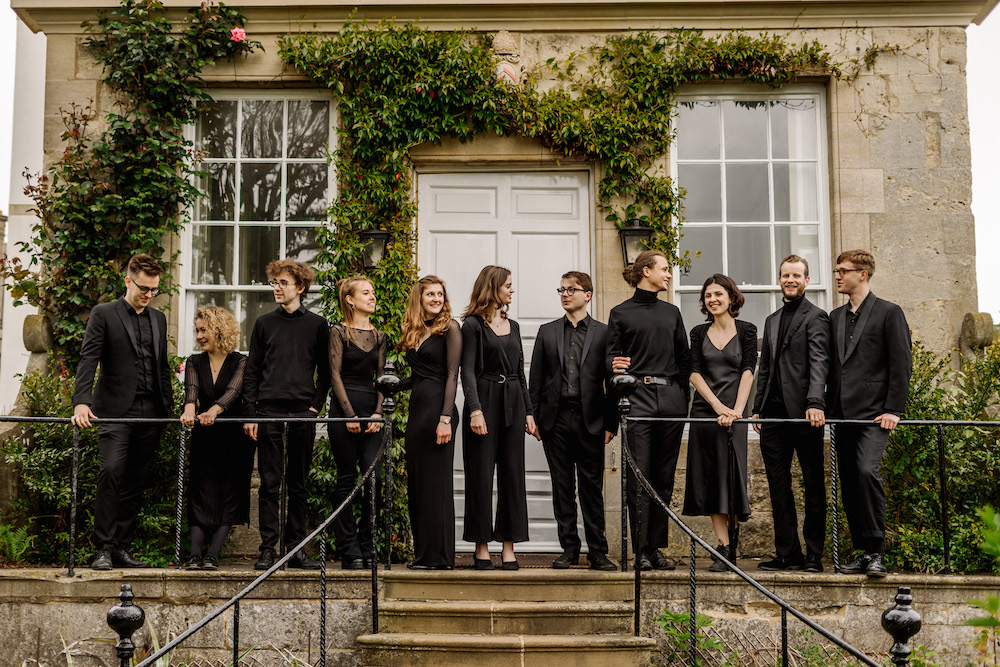 Corvus Consort to be Ensemble-in-Residence at brand new Festival

The Corvus Consort has been announced as ‘Ensemble in Residence’ at the brand new Whiddon Autumn Festival, which sees its inaugural edition in September 2021.

Set in the picturesque Whiddon Parishes of North Dartmoor in rural Devon, the Festival will feature three days of vocal and chamber music, running 10-12 September. Events will take place in the Dartmoor villages of Chagford, Gidleigh, Throwleigh and Drewsteignton, taking the four villages’ beautiful churches as venues.

In their Ensemble-in-Residence role, the Corvus Consort will feature in several of the Festival’s events, including a double-bill evening concert, two church services, and the Festival’s final celebratory concert.

On Saturday 11th September, the Consort will give two performances of their evening concert programme, featuring music by Johann Michael Bach, Raffaella Aleotti, James MacMillan, Arvo Pärt and Gerald Finzi. Then on Sunday 12th September, the Consort will sing sacred music as part of the Festival Eucharist service (featuring a mass setting by Giovanni Pierluigi da Palestrina) and the Festival Compline service (featuring Marian motets by Jacob Obrecht, James MacMillan and Sergei Rachmaninov). The Festival’s final concert will be a collective performance of Vivaldi’s iconic Gloria, led by the Corvus Consort with step-out soloists, alongside the Festival String Quartet and participants in a Come&Sing workshop.

Festival tickets are now on sale and can be purchased online via the Festival website. 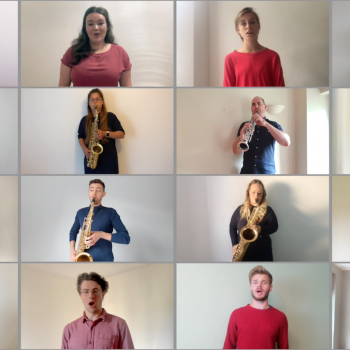 “Close of harmony, cool of rhythm, and totally stirring of spirit”