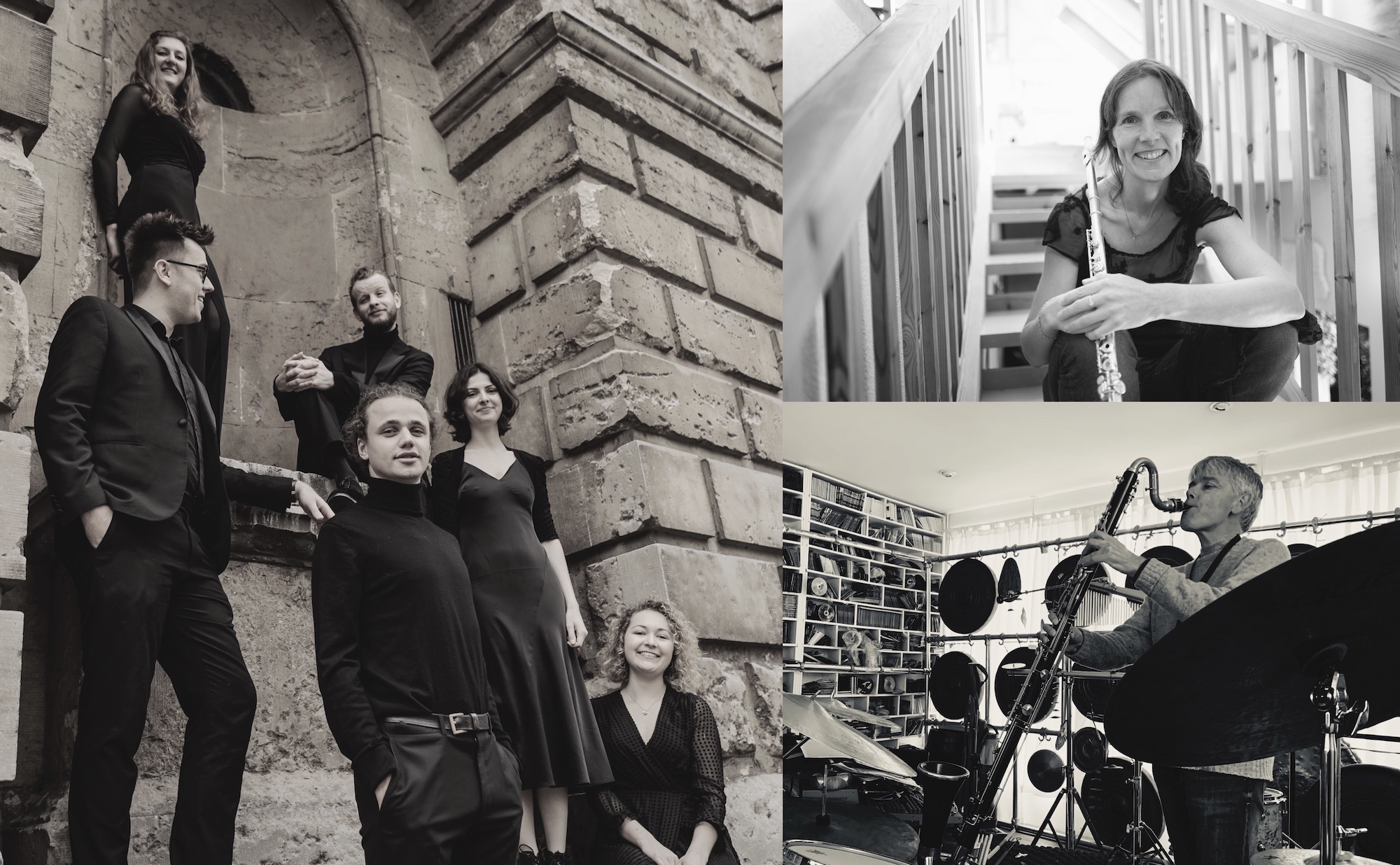 Corvus Consort on mini-tour with Music on the Edge

The Corvus Consort looks forward to a mini-tour of concerts in south-west England, in collaboration with instrumental duo Music on the Edge.

Over the long weekend of 22-24 October, the Consort will give three performances in three days, beginning with a sell-out concert for Music on the Quantocks in Somerset, before going on to The Centre, Newlyn, in Cornwall and the Sundays@Six series in Gidleigh, Devon, curated by Music on the Edge.

These will be the first ever live performances of this collaborative programme, after the debut appearance was repeatedly postponed during the national Coronavirus lockdowns in 2020. During the first lockdown, the musicians of Corvus and Music on the Edge instead produced a virtually-recorded video which was released as part of The Sixteen’s Sounds Sublime Online Festival in July 2020.

The programme features an immersive exploration of Renaissance soundworlds with Susie Hodder-Williams (flute) and Chris Caldwell (saxophone). A selection of vocal music by some of Renaissance Europe’s most masterful composers will be extended and embellished through improvisation, and medieval plainchant will feature as a starting point for both voices and instruments in improvisatory episodes that begin and end each concert.

On Friday 22nd October at 7:30pm, the group will perform for Music on the Quantocks at Bishop Lydeard Church near Taunton, a concert which sold out in less than three hours after tickets were released. Their second performance will be an hour-long concert on Saturday 23rd October at 7:30pm at The Centre, Newlyn, in Cornwall. And the mini-tour will finish at Gidleigh Church on the edge of Dartmoor as part of the Sundays@Six series for which the collaboration was initially conceived, at 6:00pm on Sunday 24th October.

Tickets are still available for two of the concerts, and can be purchased via the following links:

Complete details for all three concerts: 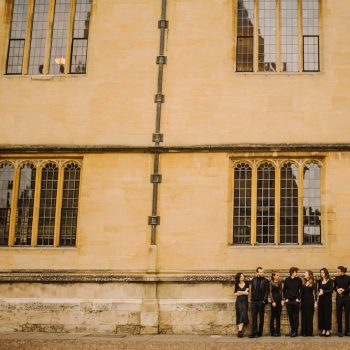