Classic FM: From The Back Desk – Timothy Orpen, Aurora Orchestra

In case you missed this interview at the time and would like to learn more about Timothy Orpen:

Why did you decide to become a musician?
I loved everything to do with music at school. It must have been because someone told me that if I carried on practising I could do it all day every day when I left.

What’s the one performance from your career that sticks in your mind?
Impossible to pick one but playing the Mozart Concerto at a sold out Royal Albert Hall must be up there. In a completely different way, improvising with a Klezmer band on stage with Aurora was pretty memorable!

What’s the most embarrassing thing that’s happened to you on stage?
I once got the most awful food poisoning in Hong Kong just before a recital with Pascal Roge. The audience will have noticed me turning completely white and then making a strangely fast exit from the stage following the end of Weber’s Grand Duo. I won’t go into any more detail. Aurora players will also tell you of the now infamous ‘Ocarina incident’ in which I had a major transport nightmare getting to the concert venue and then having the horrifying realisation during the Ligeti Piano Concerto that I’d forgotten to bring the Ocarina which I needed to play.

If you could work with one musician, living or dead, who would it be and why?
I have often wondered what it would be like to meet Mozart. Reading his letters can give us some insight into his character, but imagine chatting to him about music, working with him or listening to him improvise!

In concert, have you ever thought, “I can’t actually play this bit very well, I’m going to mime and hope no-one notices”?
At the request of a composer I have had to mime and and hope that everyone notices! As a musician you are part of a team and the respect and support of your colleagues is very important, if I decided not to play in a difficult passage I think the rest of the wind section would be rightfully annoyed.

Could you give us an example of the downside of the profession, something that the average concert-goer might not know about?
The pressure to play your absolute best and the feeling of ‘you’re only as good as your last concert’ can make it a challenge to live up to your own standards. You could always practice more and be just that bit better. On a different note, my wife is a professional musician our diaries very rarely coincide, let alone in the same city.

Does the touring lifestyle bring out rock star behaviour in the orchestra?
I have only witnessed people smashing violins intentionally half a dozen times or so, mostly during performances of Peter Maxwell Davies’ 8 Songs For A Mad King. There can be some quite heavy nights out on tour, anything goes so long as you can play well the next day!

Have you witnessed any serious diva strops in your time as a musician?
Mostly conductors and singers! There was one famous conductor I once saw reduce a player to tears, it was horrible to witness. For some reason the orchestra had to apologise to him, when it should have been the other way around.

What’s the biggest challenge facing musicians like you these days?
Making classical music relevant and important to the wider population in the 21st century, and getting the funding and infrastructure to make that happen.

What’s the best thing about being a musician?
I believe there is a timeless intrinsic value to all great music. It’s amazing how at the same time you can feel closer to history and more alive to the present moment when experiencing a piece of music. I love being involved in the very subject matter itself – the physical production of the music – and I wouldn’t change that for anything.

Timothy Orpen features on 'Opera on 3' from Covent Garden 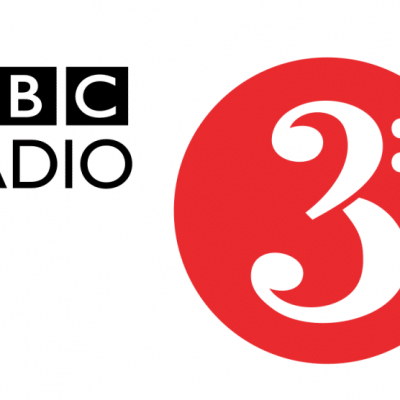 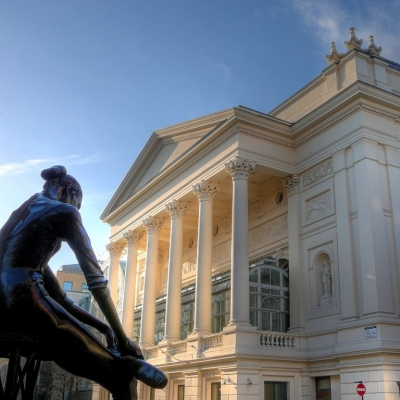 Timothy Orpen features in this Friday's Artsnight on BBC 2 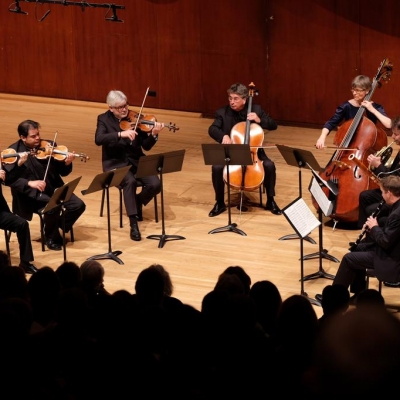 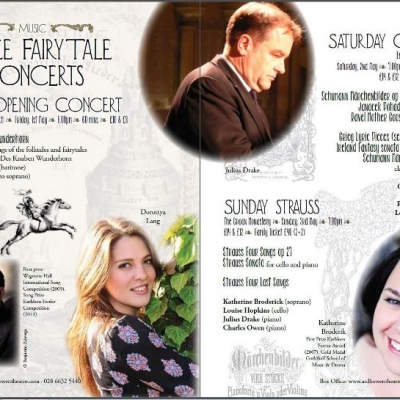 A 'Wilde Weekend' with Julius Drake 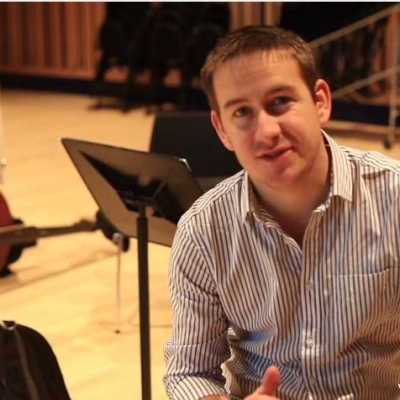 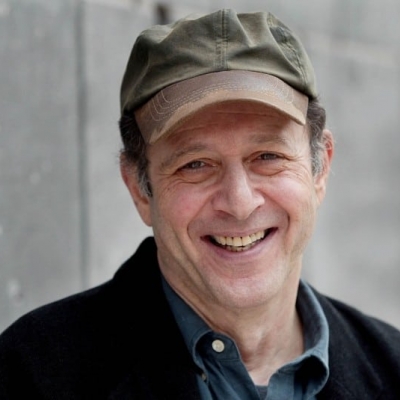 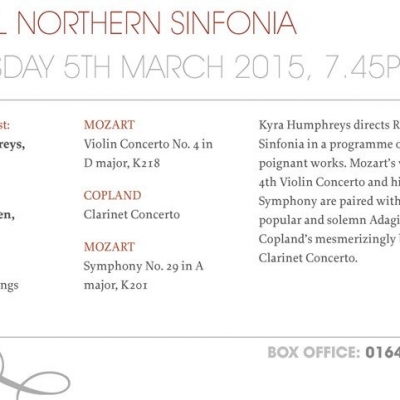